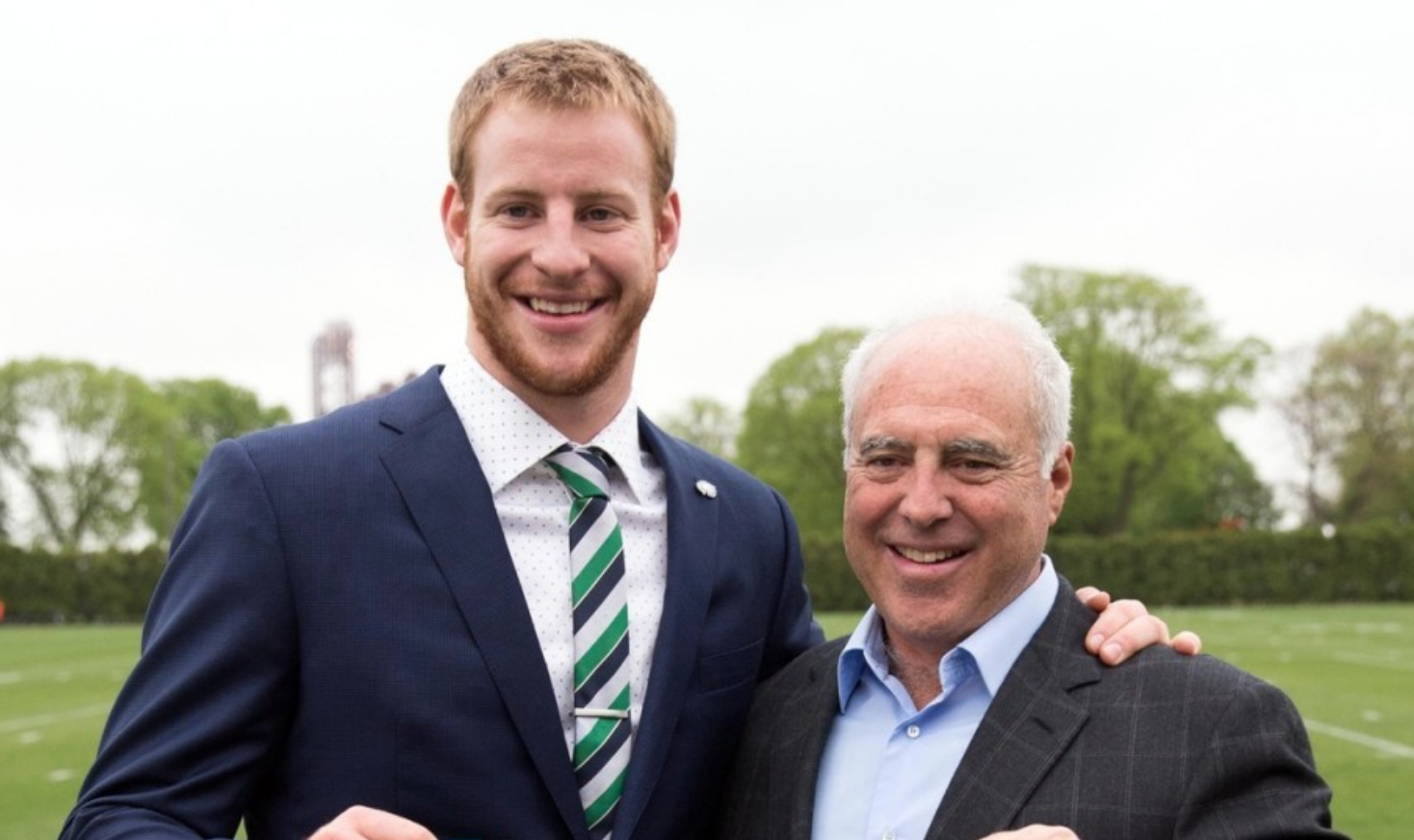 The road to Super Bowl LII has been a difficult one for the Philadelphia Eagles.

Injuries at key positions have been a storyline for the team this season, as the Eagles lost MVP candidate Carson Wentz for the remainder of their 2017-18 campaign after he suffered an ACL injury in Week 14. The Eagles were smart to have signed Nick Foles — a quarterback who once contemplated retirement — to back up Wentz during free agency before the season began, reuniting the veteran signal caller with the team.

Still, the Eagles were listed as underdogs by oddsmakers in both of their playoff matchups so far — as both the Falcons and Vikings were three-point road favorites — but the team defied the odds and won both games outright. The Eagles are currently 5.5-point underdogs in Super Bowl LII, but it doesn’t appear that the team will feel disheartened ahead of its upcoming showdown with the Patriots. Philadelphia has embraced the underdog role up to this point, and will likely continue to.

Owner Jeffrey Lurie was asked about all the adversity the Eagles have had to overcome this season, and he complimented the team for working through the obstacles they’ve faced.

The Eagles have overcome so much this season, and they appear to be a team of destiny. Only Tom Brady and the Patriots stand between them and a storybook ending to this fairy tale.