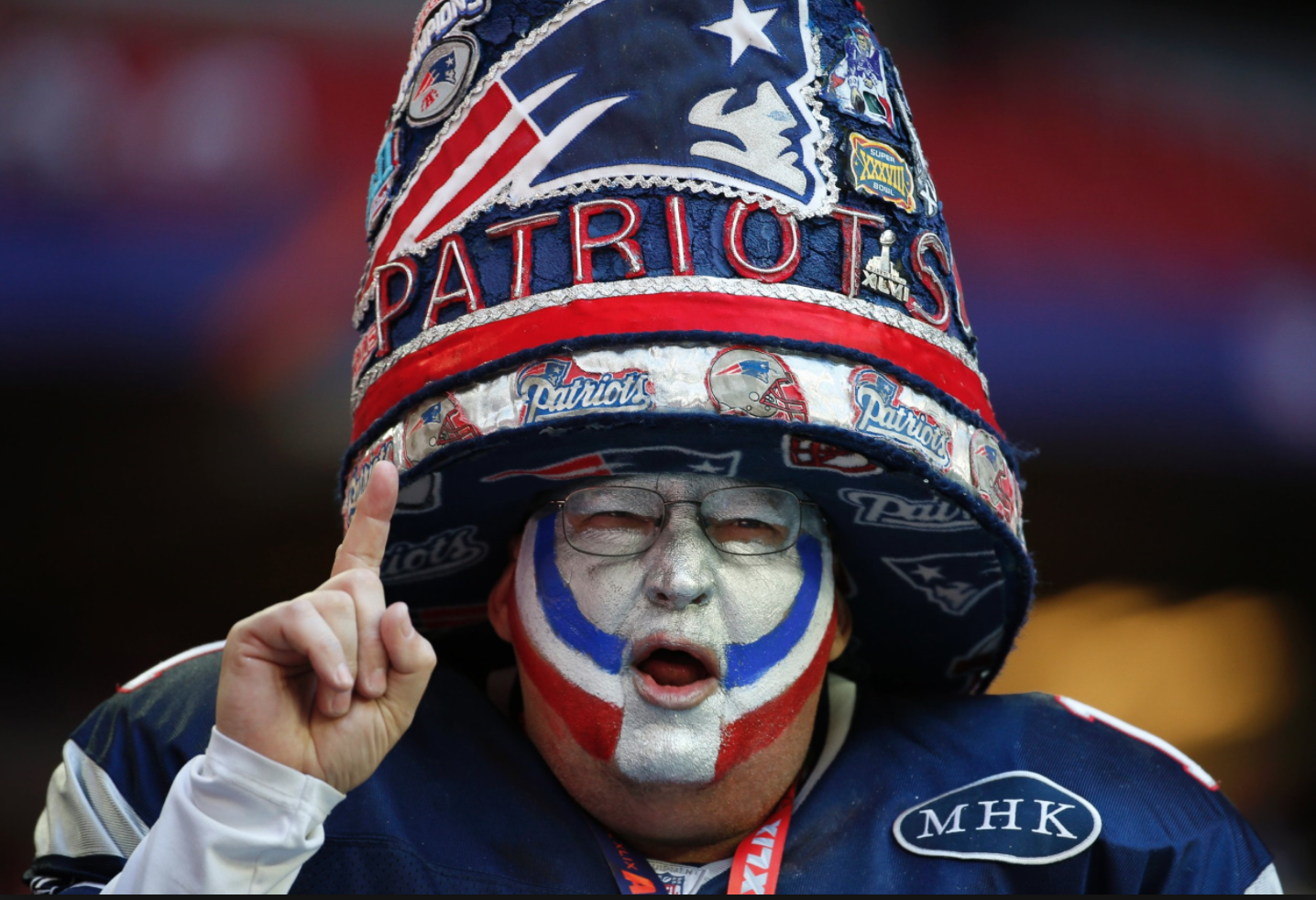 Tickets to Super Bowl LII will not come cheap.

Even with the Vikings losing to the Eagles on Sunday — failing to get the opportunity to play in the friendly confines of U.S. Bank Stadium in February — ticket prices are still insanely high. ESPN’s Darren Rovell reported that the average price for a ticket to Super Bowl LII on Vivid Seats is $5,694, which is an 8-percent increase from last year’s Falcons-Patriots game at NRG Stadium.

That’s not all, either. One particular fan recently purchased tickets to the big game, and it cost him quite a large amount of money to do so.

The fan paid $132,052, including fees, for 10 seats located in the lower level on the 35-yard line, according to Rovell. The seats were purchased on StubHub, and are located on the AFC side, so we can assume the buyer was a Patriots fan.

That seems like an absurd amount of money to pay for tickets to a sporting event, as it is more than most American families earn in a year. The median household income was $59,039 in 2016, and this fan shelled out more than double that for the tickets.

Analysts have predicted that the bubble will eventually burst as it relates to Super Bowl tickets, but it doesn’t appear that that will happen anytime soon.