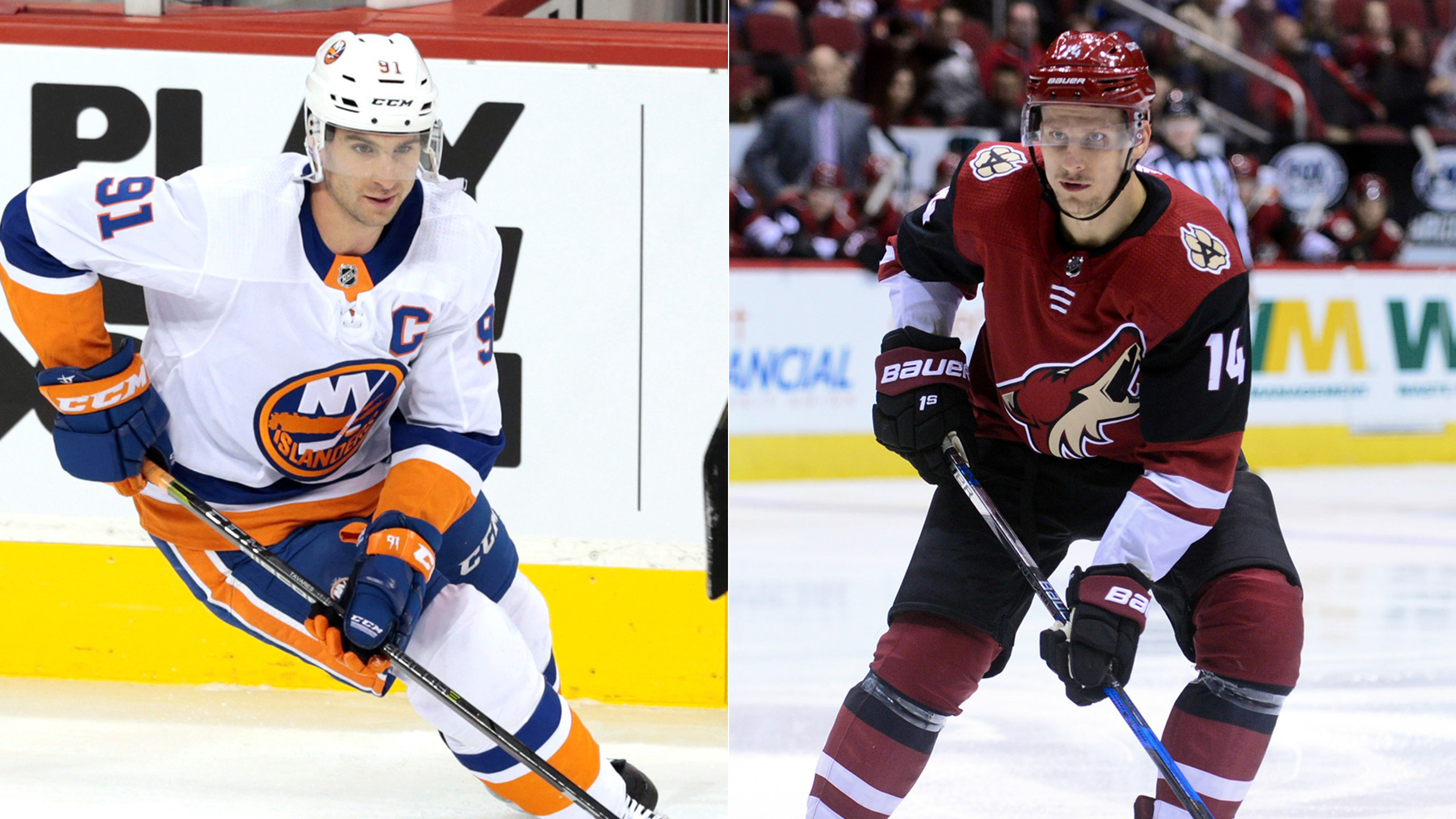 The Least You Should Know About the Coyotes… Arizona is riding a four-game point streak and has picked up at least one point in six of their last seven games. The Coyotes are 2-1-4 in that span… Since January 1 Arizona goaltender Antti Raanta has a .932 save percentage… Richard Panik, the newest member of the Coyotes, has recorded four points in five games with Arizona.

The Islanders make their only trip to Arizona on Monday to face the basement dwelling Coyotes as they look to build off their 7-3 win over Chicago from over the weekend. The victory snapped the Islanders’ two-game losing streak.

Monday will be the second time New York and Arizona have met this season, with the Islanders taking the first meeting 5-3 at Barclays Center on October 24. John Tavares recorded a hat trick and Brock Nelson and Scott Mayfield also scored in the win.

The Islanders are 4-1-1 in their last six meetings with the Coyotes and went 1-0-1 last season. In their last visit to the desert, the Islanders lost in the shootout, 2-1.

Nothing will change with the Islanders lineup when they hit the ice on Monday night. Jaroslav Halak will be back in net and the rest of the lineup will remain the same.

Halak was in net the last time the Islanders left Glendale with a regulation win in a 1-0 shutout victory over the Coyotes.