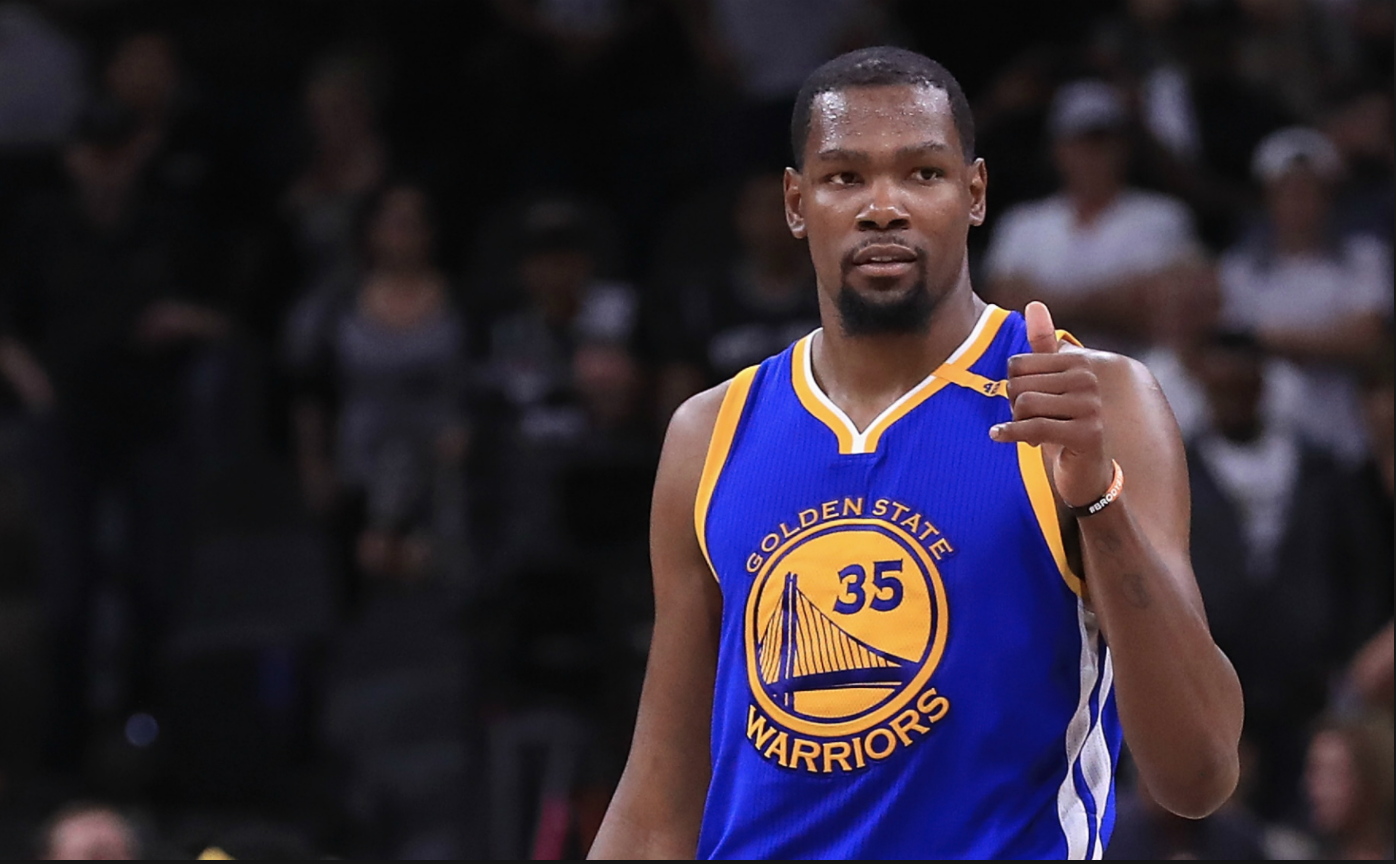 The Rockets may have won the battle, but the Warriors have shown they tend to win the war, which is why the team isn’t panicking after losing Saturday’s contest between the two teams.

Rockets center Clint Capela took a shot at the Warriors after the game was over, and what he said was a bit surprising, given the history between the two teams. Capela said the Rockets are “better” than the Warriors, which led to many fans and analysts alike raising their eyebrows.

Warriors star Kevin Durant doesn’t seem to be concerned with what Capela had to say, though. Durant fired back at Capela, and took a shot at him in doing so.

“You hear that from guys like Capela, who’s usually catching the ball or laying it up from CP or Harden,” Durant said with a laugh, via Logan Murdock of The Mercury News. “His job is not as hard. I mean when your job is that hard you don’t say s— like that.”

Durant isn’t wrong about what he said. Capela is currently second in the league in dunks, so he’s clearly had the benefit of plenty of easy baskets during his tenure with the Rockets.