Andre Drummond goes off about All-Star snub on Twitter 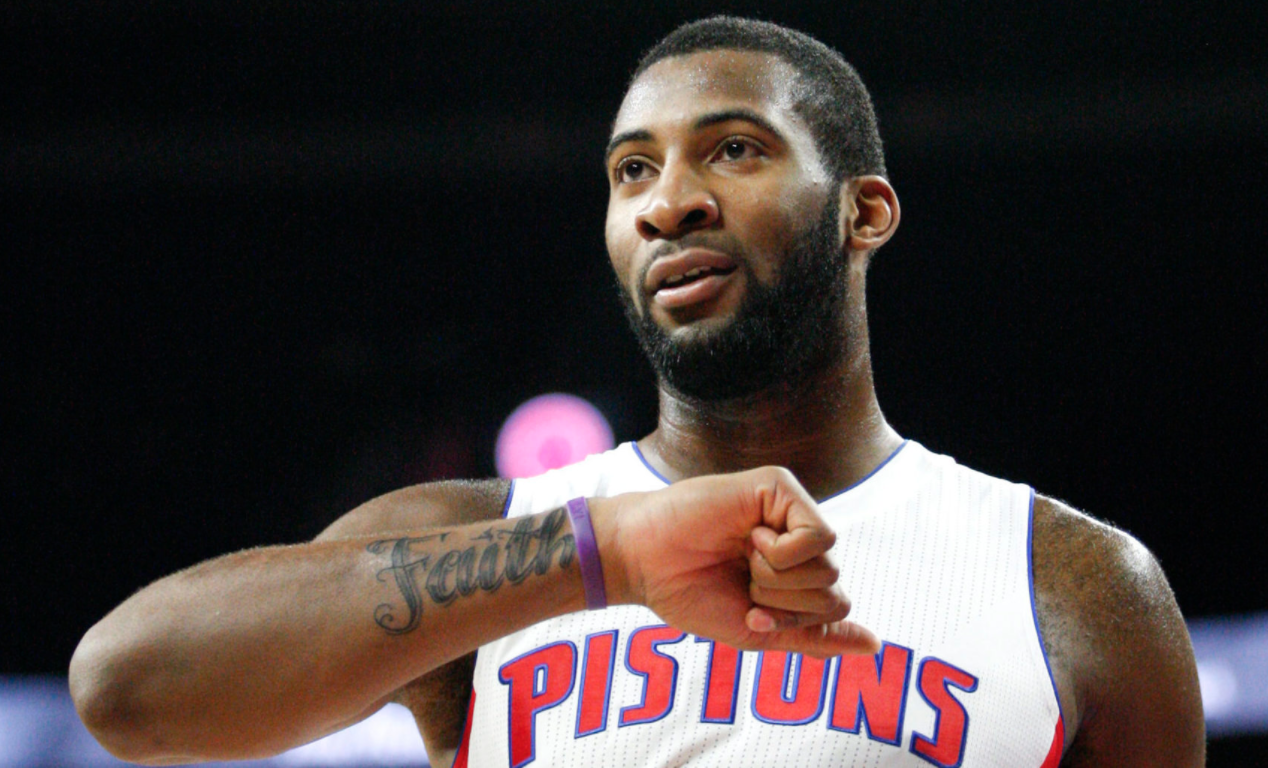 Andre Drummond goes off about All-Star snub on Twitter

Pistons center Andre Drummond was none too pleased after not being selected to the NBA All-Star Game this year.

Drummond, who is known as one of the better defenders in the league, has improved his offensive production this season. He’s averaged 14.3 points, 3.9 assists and a career-high 15 rebounds per game, which is impressive for a seven-footer. Drummond is also shooting 54.3 percent from the field.

Only once has Drummond been named an All-Star, in 2016, and he clearly wasn’t happy about not making it this year. Check out what he had to say about it on Twitter after the All-Star reserves were announced.

Guess I gotta start doing back flips after every point I score to get attention around here!

Lmao on to the next

Teammate Reggie Jackson appeared to feel that Drummond was snubbed as well.

It’s understandable that Drummond is upset, but he was up against Kevin Love, Al Horford and Kristaps Porzingis, who were named as All-Star reserves. Sure, a case could be made for him beating out Kevin Love, but offensive-minded players tend to get shown a bit more favoritism as it relates to All-Star honors, as points and highlight-reel plays are what fans want to see on the court during the exhibition game.