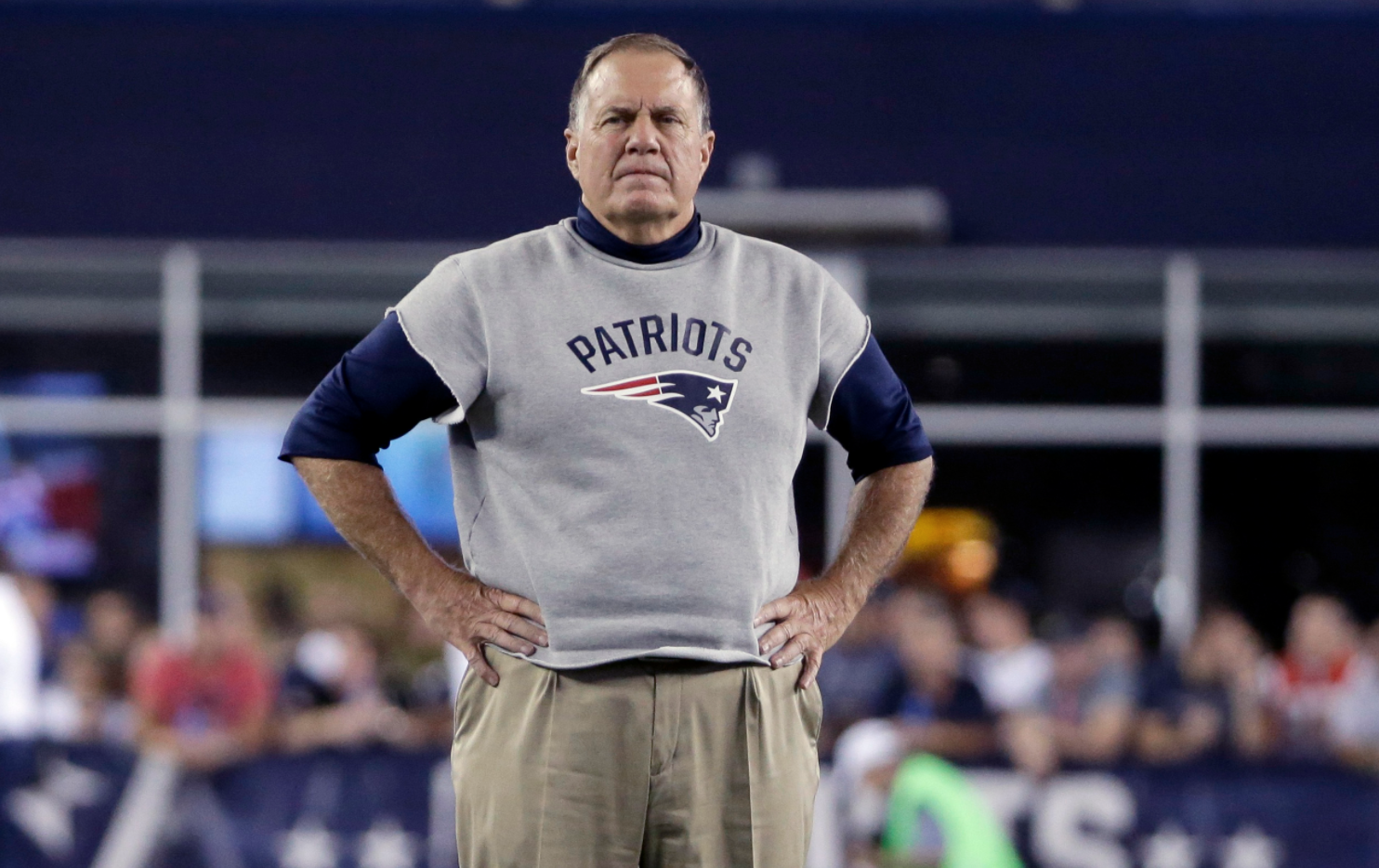 The Patriots coaching staff is known for the disciplined approach it uses to manage its players, which is a big reason why the team has been so successful over the years.

New England has been the second-least penalized team in the NFL this season, as it has averaged only 5.6 penalties per game. The Patriots are known for making their opponents work for every yard they gain. There are no free passes during games, at least as far as the Patriots go.

The Patriots were called for just one penalty in Sunday’s AFC Championship game, while the Jaguars were hit with six, for 98 yards. Head coach Bill Belichick was asked by reporters about why the team hasn’t been penalized much in recent weeks, specifically if coaching and technique have played a role.

“Well, hopefully that’s what it is, yeah,” Belichick said on a conference call Tuesday, via Doug Kyed of NESN. “We emphasize that all the time. We always try to work to eliminate penalties. Sometimes those things happen but, as you said, a lot of those penalties are caused by bad technique or just lack of concentration or sloppy football. We certainly are always trying to stamp those out.”

It certainly makes sense that the Patriots coaching staff has had an impact on the team’s lack of penalties, and the results dictate that they’ve done a great job limiting them. New England has been called for only 13 penalties in their last five games, with the team winning all of them.

If their past performance is any indication of what will take place in February, the Eagles can expect the Patriots to play a clean game in Super Bowl LII, and they’ll have to work for every yard they get.