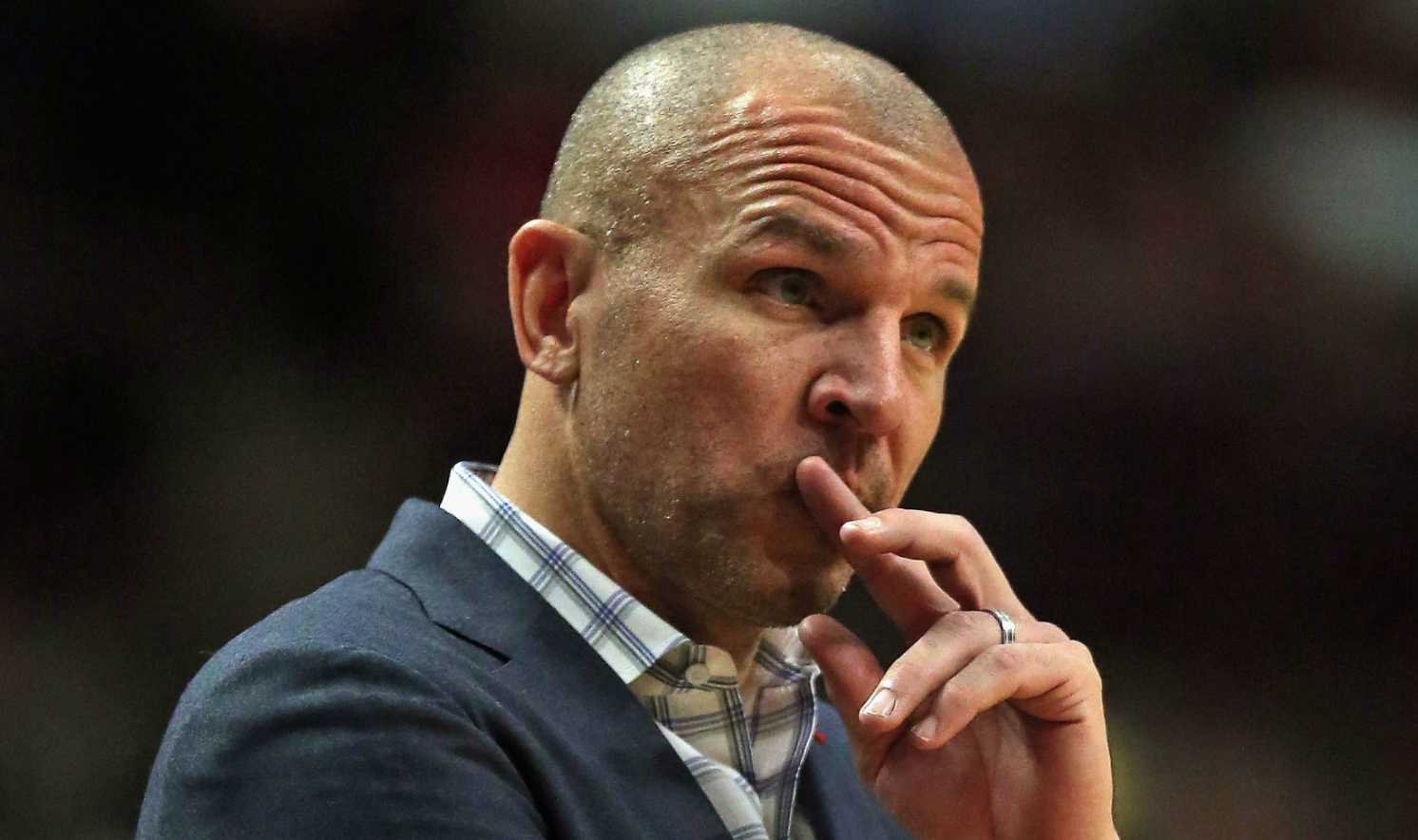 The (24-22) Bucks are currently in position for the seventh seed in the Eastern Conference, but that apparently isn’t good enough for the team’s front office.

It was understandable that the team’s brass had high expectations heading into this season, with the Bucks having clinched a playoff berth last year — giving the Raptors all they could handle in their postseason series.

The Bucks have seemingly improved in each of their last three seasons, and that’s why what happened on Monday came as a bit of a surprise, in regards to the timing of the move. Head coach Jason Kidd was fired — a move that didn’t appear to go over well with the team’s players. Kidd was in his fourth season as head coach, and had a 139-152 regular-season record during his tenure with the team.

Bucks first-year general manager Jon Horst explained why the team made the move in speaking to reporters on Monday.

Given the roster, which is loaded with young talent, and, most importantly, Giannis Antetokounmpo, this head coach opening appears to be a very attractive job. For now, assistant coach Joe Prunty will serve as the interim head coach, and Horst added that the team will have an “extensive coaching search” over the summer.

“We have another game on Friday and between that time we have a plan that we’ll put in place that we’ll kind of layout for the rest of the season,” Horst said. “We’ll go into the summer and have an extensive coaching search with an opportunity to hopefully find a great coach for this organization of which [interim coach] Joe Prunty has every opportunity to be a part of based on what happens going forward.”

Former Pelicans head coach Monty Williams, as well as ESPN broadcaster Jeff Van Gundy, have been mentioned as candidates to fill the open position in the future. For now, though, it appears that the Bucks have taken a step back, so they can hopefully take a few more steps forward in the coming years.