David Wright Is Uncertain About His Future After Latest Surgeries 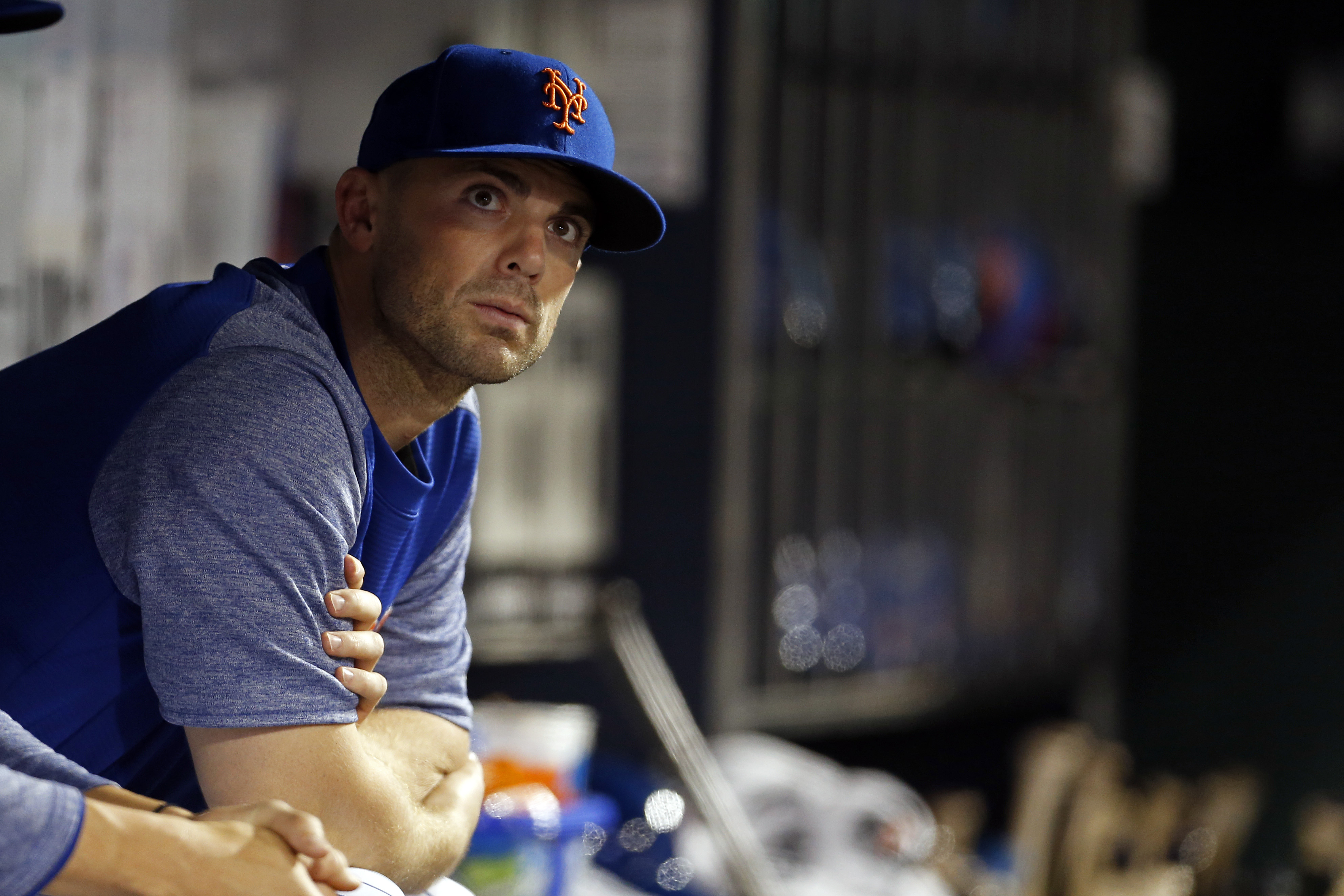 David Wright Is Uncertain About His Future After Latest Surgeries

The elephant in the room for the New York Mets the past few years has been the status of their captain. Third baseman David Wright has played in only 75 regular season games since the start of 2015 due to a variety of back related injuries. Wright missed the entire 2017 season due to a shoulder problem and has undergone two surgeries since then in an attempt to get back on the field. The Mets aren’t counting on Wright to be a factor this season, picking up Asdrubal Cabrera’s option to start at third and actively looking for another infielder in free agency. The only party that hadn’t been heard from was Wright, but that changed over the weekend, when MLB.com’s Anthony DiComo caught up with Wright at a charity function.

Wright was very candid about his future, telling DiComo

“It really hurts me to say this, but I obviously can’t be relied on to go out there and do what I’ve done throughout my career.”

Wright declined to provide any real update about the next steps in his current rehab plan from the latest surgeries, to repair his right rotator cuff and remove a herniated disc from his back. DiComo notes that Wright hasn’t been as available to the media at Citi Field in recent years, preferring to avoid answering questions about his future he simply doesn’t have answers to. Wright also indicated that he wants to try and come back as long as he isn’t risking his long term health to play the game.

The situation with Wright is incredibly delicate for the Mets, who are stuck with a player who has built a tremendous legacy with the fans but may not be able to step on the field ever again. Wright is owed $47 million through 2020, and while the Mets have been collecting tens of millions of dollars back through insurance they still need to account for him on their payroll. There is also the problem of where to play Wright if he can get through spring training healthy. Wright was never an elite defender at third, but now his throwing arm has lost a lot over the past few years, making it a tough sell to put Wright back at the hot corner. There was talk of Wright learning to play first base last spring, but the Mets’ addition of Adrian Gonzalez makes it tough to see that being a viable alternative now.

It would be a moment of pure joy for both Wright and Mets’ fans if he is able to return to the field. That moment seems very far away right now and we don’t know if it will ever come. It would be a shame if Wright is forced to retire due to his spinal stenosis, but you have to give him credit for wanting to try and get back on the field as soon as possible.