Gordon Hayward will travel with team in March, but 'has a long way to go' in recovery 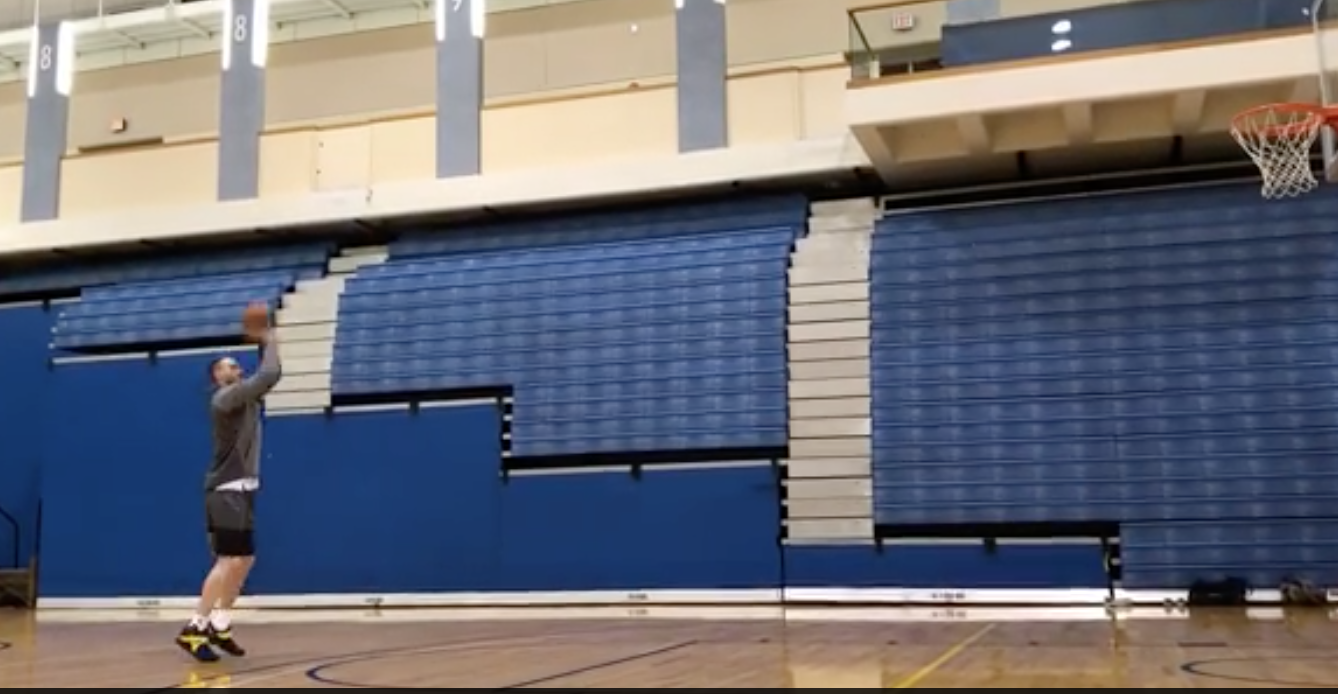 Gordon Hayward will travel with team in March, but 'has a long way to go' in recovery

Celtics forward Gordon Hayward has been continuing to make progress in his recovery, as he works to rehabilitate a fractured ankle he suffered on opening night.

Hayward’s wife, Robyn, posted a video on Instagram Sunday that shows him draining three-pointers on two feet, which got Celtics fans excited.  Not only that, Celtics head coach Brad Stevens revealed on Tuesday that Hayward will begin traveling with the team in March (via A. Sherrod Blakely of NBC Sports Boston).

“One of the things we wanted to do was change his environment,” said Stevens who added that Hayward may begin traveling with the team in March. “So, he’s going to be here for these two games, and he will stay here in Southern California for a week to 10 days with a couple of our staff and re-join us in Boston.”

Stevens also added that Hayward has a “a long way to go” before being ready for game action, but he did explain to reporters why the team believes its important to mix things up as it relates to the Celtics forward’s regimen.

“People that have been through this, you know, long process … One of the things about us, we’re jumping on a plane every four or five days,” said Stevens who added that Hayward still has “a long way to go” before returning to play in an actual game. “And he’s used to that and he has been in the same routine doing the same thing for three or four months without that. So, we just wanted to have him here for a couple games while we’re out West and for a few days later, leave him out here.”

As crazy as it would have sounded back when he suffered the brutal injury, Hayward returning for the playoffs at some point doesn’t appear to be out of the question, which is great news for Celtics fans and his teammates as well.