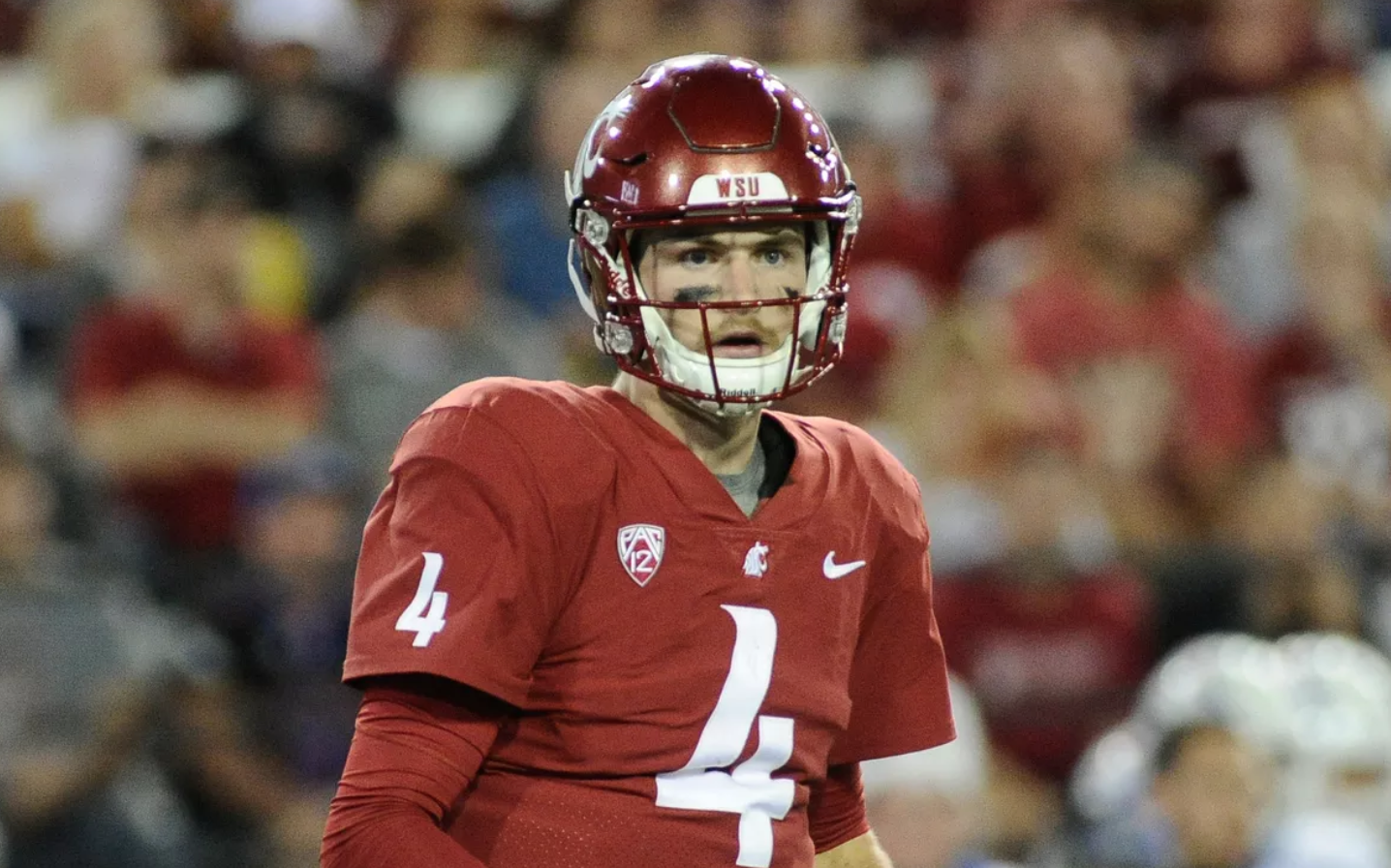 Washington State quarterback Luke Falk is preparing to show NFL teams what he has to offer at the Senior Bowl, and will also be honoring his late teammate, Tyler Hilinski, in doing so.

Falk normally wears No. 4 on the football field, as it relates to his jersey, but he’ll be wearing No. 3 in the annual all-star game on Saturday, according to Dan Parr of NFL.com. Hilinski wore No. 3 for the Cougars, and Falk will be honoring him by wearing the same number. He explained why in speaking to reporters on Tuesday.

“I felt like it’s what I needed to do,” Falk said. “He needs to be remembered. He was an amazing person, an amazing soul. This guy was one of the most outgoing, bubbly … just a guy you really want to be around. People need to know it.”

Not only will Falk be wearing Hilinski’s jersey number on the field, but he also addressed reporters while wearing a white hat with a red No. 3 on the side of it on Tuesday to honor his late teammate.

Falk attended a candlelight vigil for Hilinski on Friday, and it’s clear that he misses his friend. The two were teammates for the past three seasons, and Falk said he wishes he and his teammates could’ve helped Hilinski, who passed away on Jan. 16 from a self-inflicted gunshot wound to the head.

“I think all of us that were close to him just kind of go back and ask ourselves ‘were there signs, what could we have done?’ I think we all kind of feel a little bit of guilt,” Falk said. “I wish I could give him one more hug, one more pat on the butt and let him know he’s loved.”

The 23-year-old quarterback also added that he hopes Hilinski’s tragic passing will help raise awareness for suicide, which is the second-leading cause of death in men that are between 18 and 45 years old.

Falk will not only be playing for himself in Saturday’s all-star game, but for Hilinski as well, by donning his former teammate’s jersey number.