Oilers Gameday vs Buffalo: 4 In A Row? 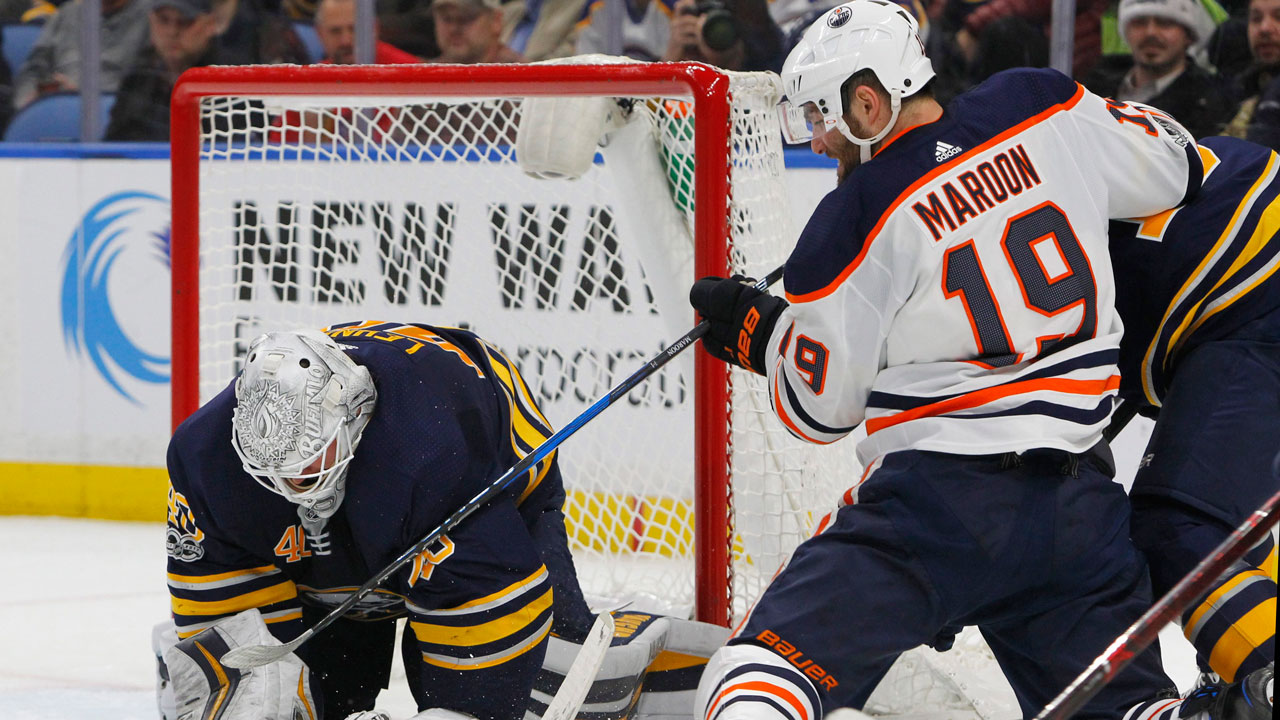 Oilers Gameday vs Buffalo: 4 In A Row?

The Oilers hit the ice hosting Jack Eichel and the Buffalo Sabres. For the first time this year(!), the Oilers could have a 4-game win streak. It seems incredible that it’s January 23 and the Oilers haven’t yet won more than 3 in a row, but here we are. Last time these teams met, the Sabres defeated the Oilers and sent the fanbase into a tailspin. Or maybe it was the play of the team that did that. Who knows.

The last few games have been better, and have seen a resurgence of sorts of Jesse Puljujarvi, who is precious and pure and everything good in the world and who spent his bye week in Edmonton skating on outdoor rinks. Hopefully the organization doesn’t kill his spirit before he wants out.

Playoffs are still a very long shot. How long, you ask?

Assuming Mirtle is correct, the Oilers STILL have play at a 124 point pace to hit that 98 point threshold. (That means they have to win 25/35 games outright, and then get a few points in OTL games.)

It’s a long way to the top.