Report: Patriots have 'some optimism' Rob Gronkowski will play in Super Bowl LII 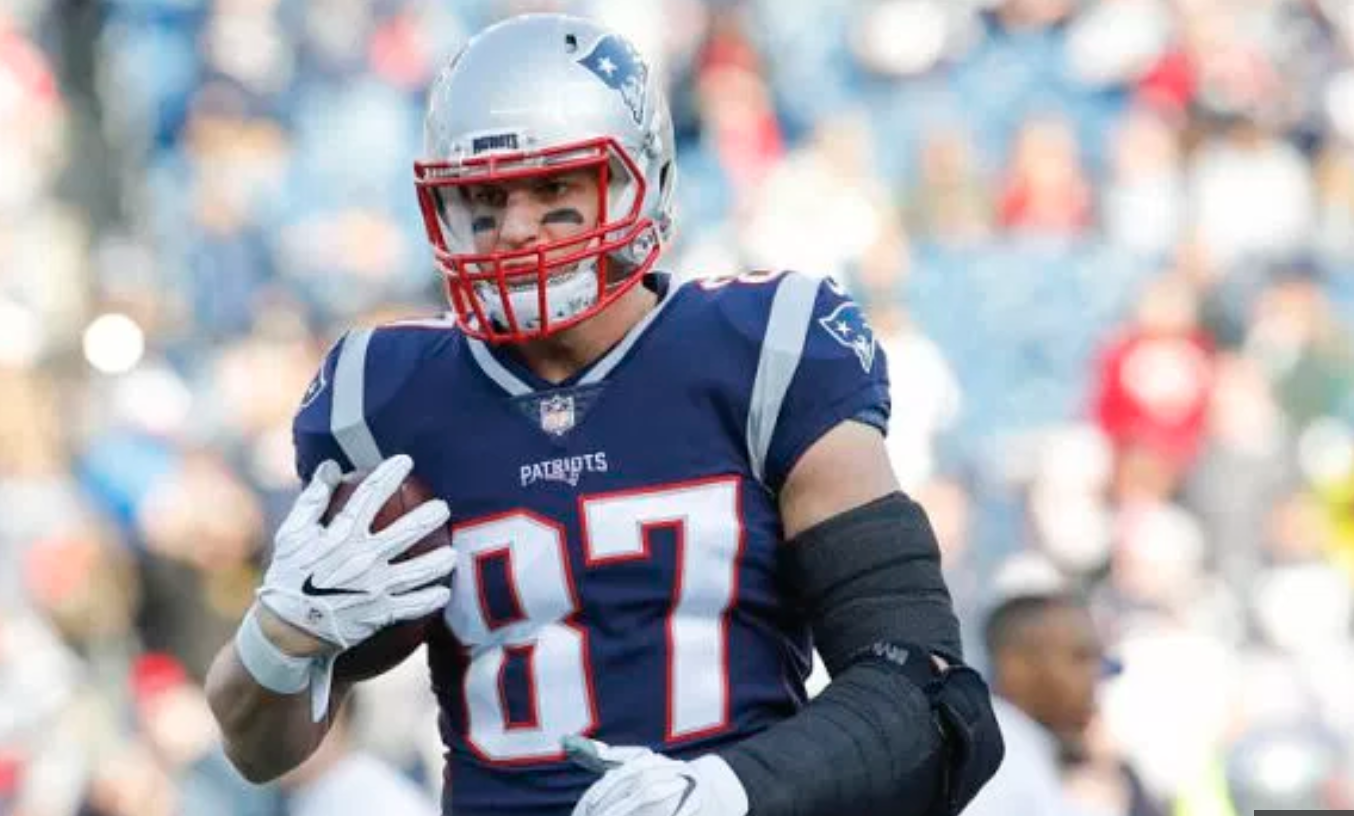 Report: Patriots have 'some optimism' Rob Gronkowski will play in Super Bowl LII

Patriots tight end Rob Gronkowski was the unfortunate recipient of a brutal helmet-to-helmet hit from Jaguars safety Barry Church in the AFC Championship game, which caused him to miss the entire second half after being ruled out with a concussion.

The Patriots, however, are remaining positive about the possibility of Gronk playing in Super Bowl LII. NFL Network insider Ian Rapoport reported on Tuesday that a source close to Gronkowski told him there is “some optimism” Gronkowski will be able to play in the Super Bowl. Rapoport added that there are some “positive vibes” regarding Gronk’s status for the big game.

#Patriots TE Rob Gronkowski is said to be in good spirits following his concussion and those involved are optimistic about his status. pic.twitter.com/IMWR5S5G9w

It’s important to note that the Patriots have not practiced since the AFC Championship game, with the extra week leading up to the Super Bowl. So Gronkowski hasn’t technically missed any practice time as of yet, but it’s currently unclear when he’ll be cleared by doctors to return to the football field.

The Patriots will likely be cautious with Gronkowski leading up to the Super Bowl, as the team knows how important its best offensive weapon is to Tom Brady and the rest of the players on the offensive side of the ball. Gronkowski missed Super Bowl LI due to a season-ending lower back injury, and the team knows how important he is to their success.