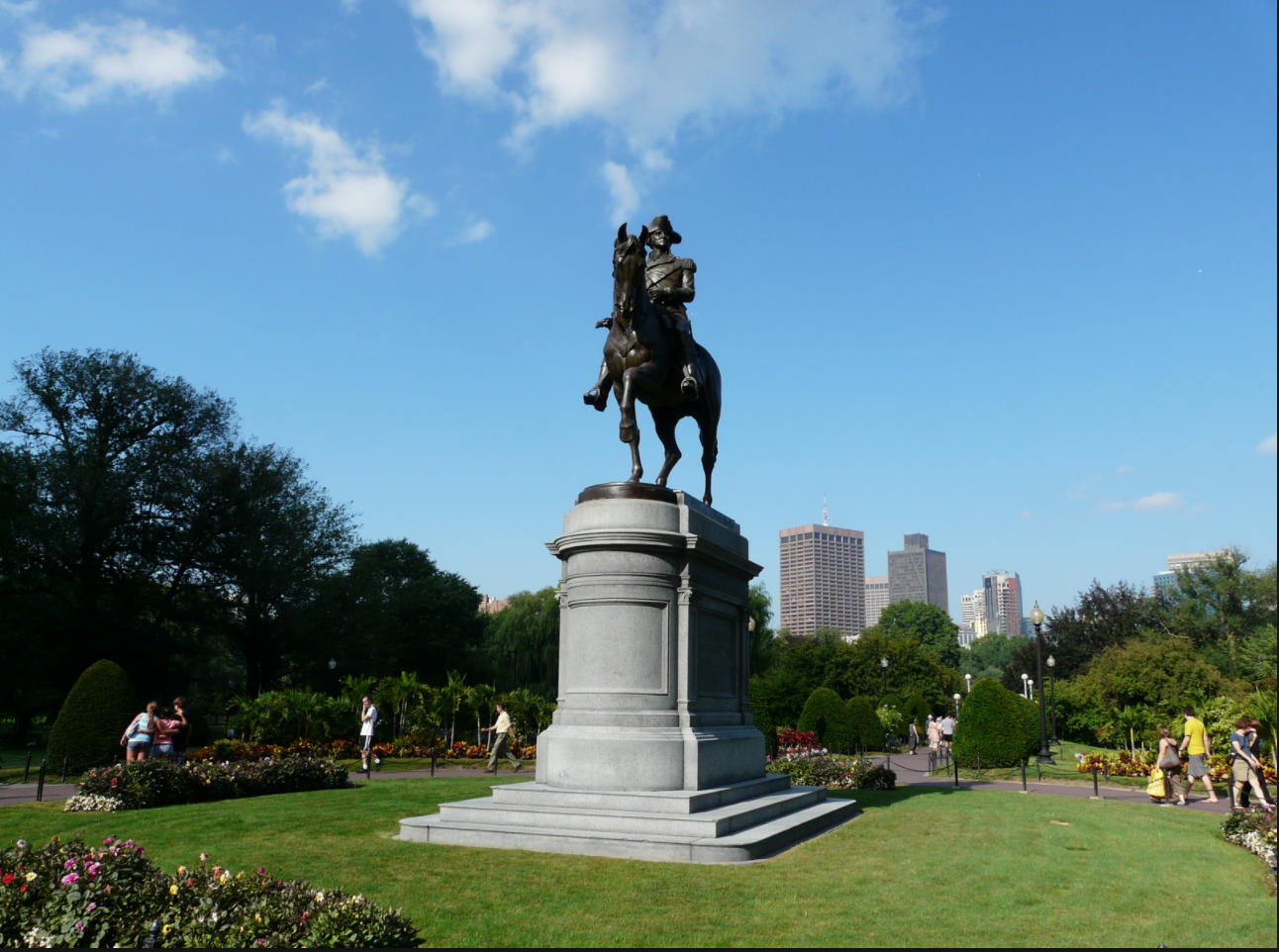 A park in Boston is sending a clear message to the city of Philadelphia and Eagles fans ahead of Super Bowl LII.

Charles River Esplanade, a state-owned park located in Boston, recently issued a number of rule changes relating to Philadelphia-related apparel and food in the park area. Steve Annear of The Boston Globe highlighted some of the details:

Forbidden “anywhere in the 3.5-mile stretch from the Museum of Science to the Boston University Bridge” is any sports apparel bearing a Philadelphia team. Also banned: cheesesteak sandwiches, Philadelphia-brand cream cheese, cracked copper bells, and anything that is midnight green, according to a press release sent out by the nonprofit.

Not only that, actors Will Smith and Sylvester Stallone — who are both associated with Philadelphia — are also forbidden from walking or biking along the paths that make up the Esplanade as well.

Michael Nichols, who serves as executive director of the Esplanade Association, explained why the park has decided to ban the Philadelphia-themed items.

“We realized that appearing in a Super Bowl for only the third time — and first time since losing to the Patriots in 2005 — was disorienting for Philadelphia fans and that clarity on acceptable items to bring in our park should be offered,” Nichols said in a statement. “Given the Patriots are appearing in their record-extending 10th Super Bowl, we understand this information may not be needed by most park visitors.”

Obviously, these “rules” were put in place in jest, and it’s highly unlikely that Smith or Stallone will be escorted out if they step foot in the park. As for the cheesesteaks, if they’re from Pat’s King of Steaks or Geno’s Steaks, we highly doubt they’ll be unwelcomed. Still, it’s pretty funny nonetheless.

The “rules” are set to remain in place until Feb. 5, which, coincidentally, is when Super Bowl LII is set to kick off.