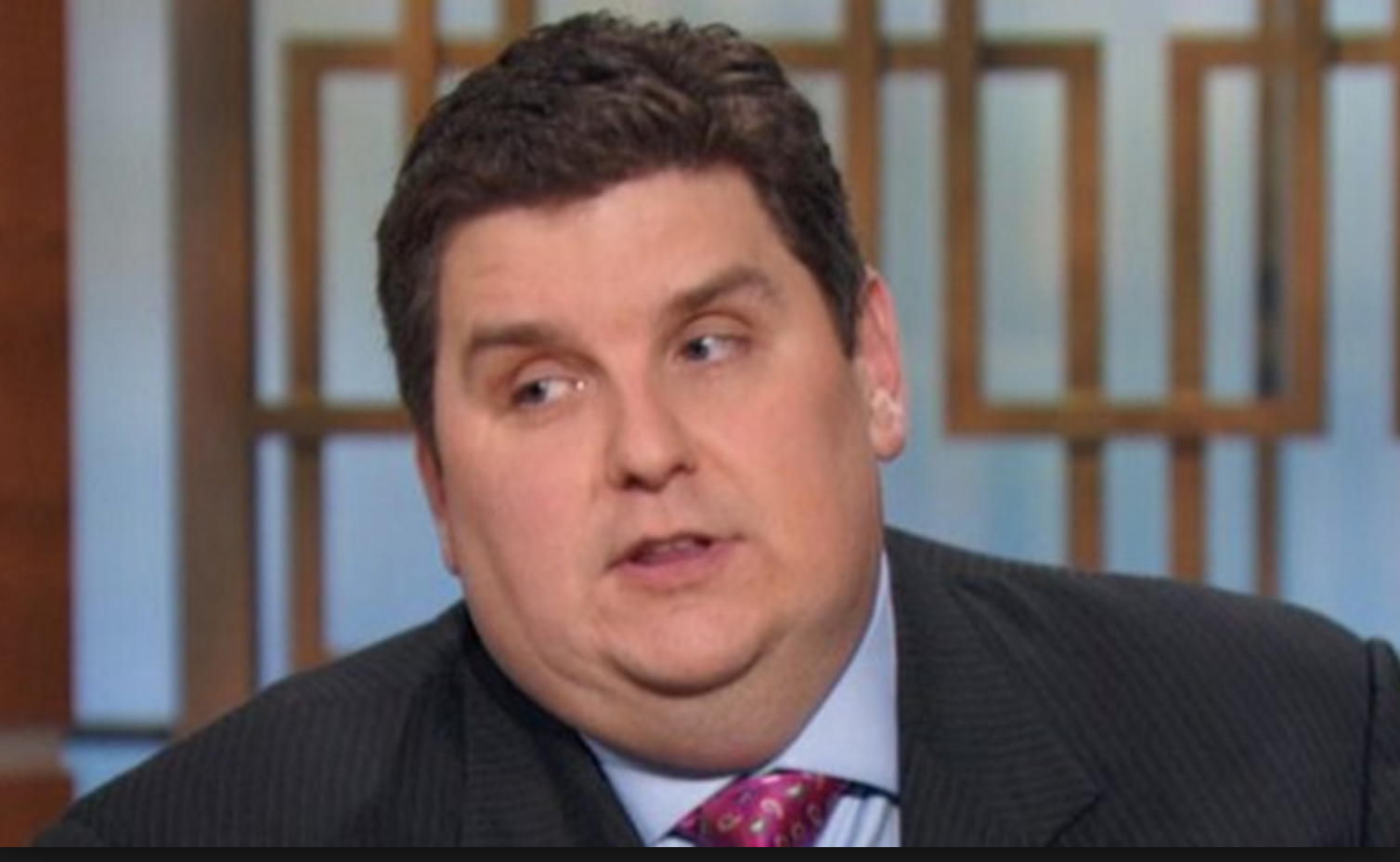 Getting on Draymond Green’s bad side is not a good idea, which ESPN analyst Brian Windhorst learned on Wednesday.

Windhorst was recently critical of Green in discussing how he’s interacted with referees during games, and did so during ESPN’s “NBA Countdown.”

The clip Dray is talking about. pic.twitter.com/okbvHNb9I2

Green apparently got wind of it, as he then proceeded to take a shot at Windhorst on Twitter — calling him a “no neck.”

Don’t bring my name up No neck. I’m not the topic of y’all conversation today.

That was a low blow by Green.