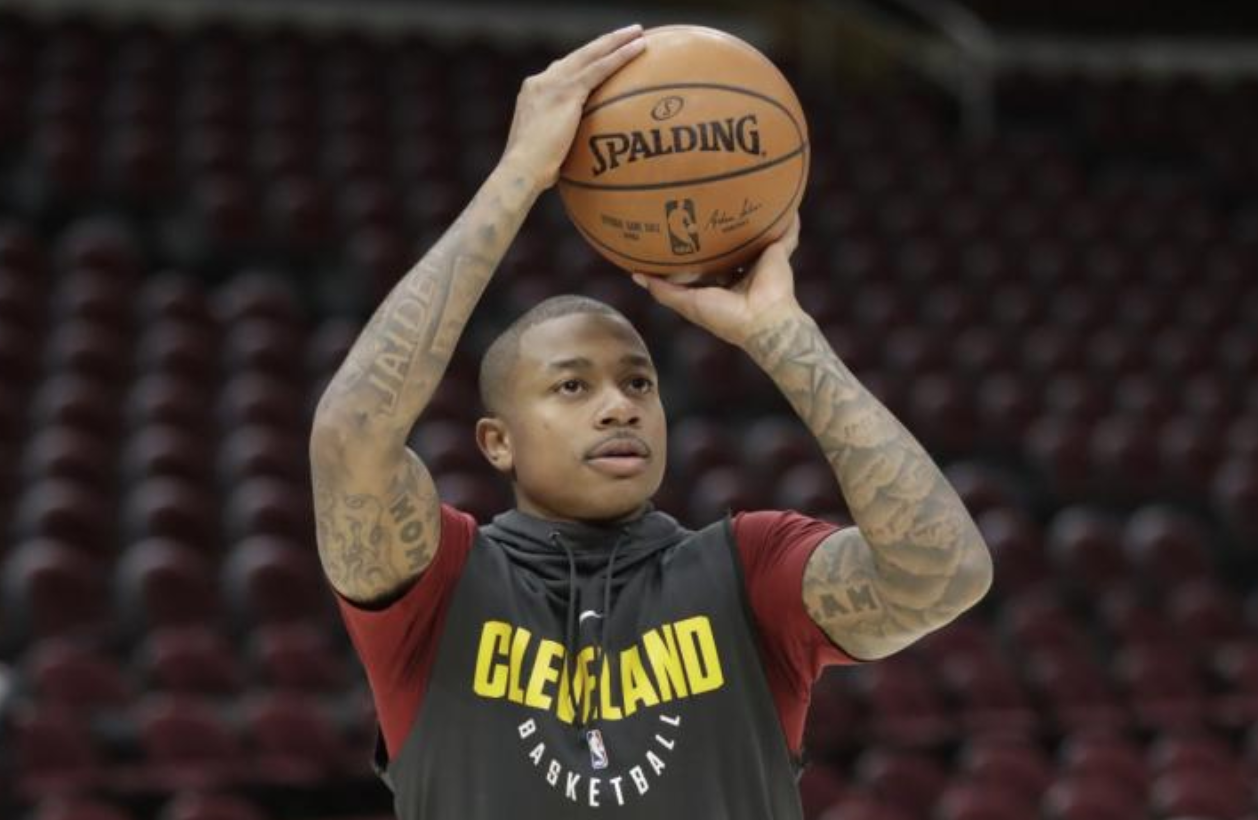 Cavs point guard Isaiah Thomas is doing whatever he can to squash the rumors about he and his teammates calling out Kevin Love for faking an illness, it seems.

Thomas, on Wednesday, congratulated Love for being named an All-Star reserve, and did so publicly on Twitter.

Congrats to my guy @kevinlove on making the all star team! Well deserved my brotha…

This seems contrived, possibly by both parties. The Cavs are reeling, having lost 7 of their last 8 games, and the team is doing whatever it can to attempt to make it look as if the locker room isn’t divided, but it clearly is. Jae Crowder didn’t even help Kevin Love get up off the court during Tuesday’s game.

The Cavs can tweet all they want, but it’s clear that there’s some dissension among the players, and they’ll need to get things turned around — and soon.