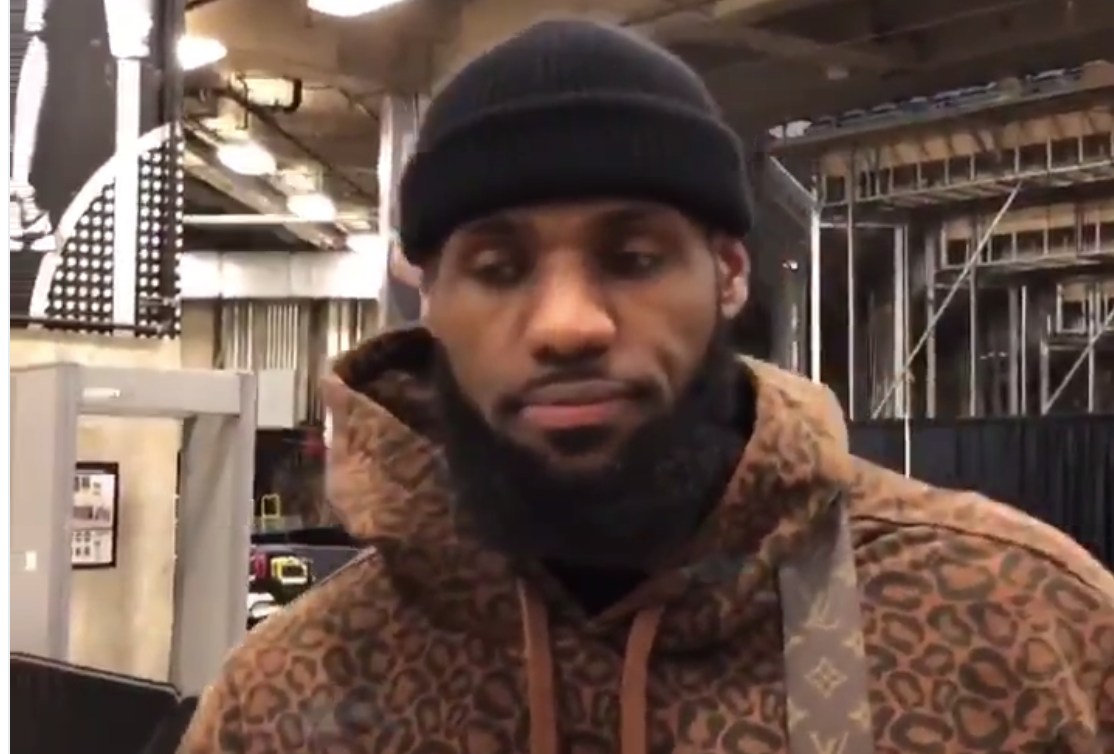 LeBron James has accomplished much during the course of his 15-year career, and he hit yet another milestone during Tuesday’s game against the Spurs.

James became the youngest player in NBA history to score 30,000 points, and the only player ever to score that many, while also recording 7,000 assists and 7,000 rebounds.

The Cavs star received a standing ovation from Spurs fans after draining a jumper in the waning seconds of the first quarter to reach the milestone. He was asked about the moment after the game, and what it meant to him.

The ovation from Spurs fans was a classy gesture, and was almost as impressive as James’ milestone. Kobe Bryant had previously been the youngest player to enter the 30,000 point club, put James — at 33 years and 24 days — surpassed him.

James continues to wreak havoc on opposing teams nearly every game, but unfortunately for the Cavs, it hasn’t translated to success. The Cavs are 1-6 in their last seven games, and they’ll be searching for answers ahead of Friday’s matchup against the Pacers.