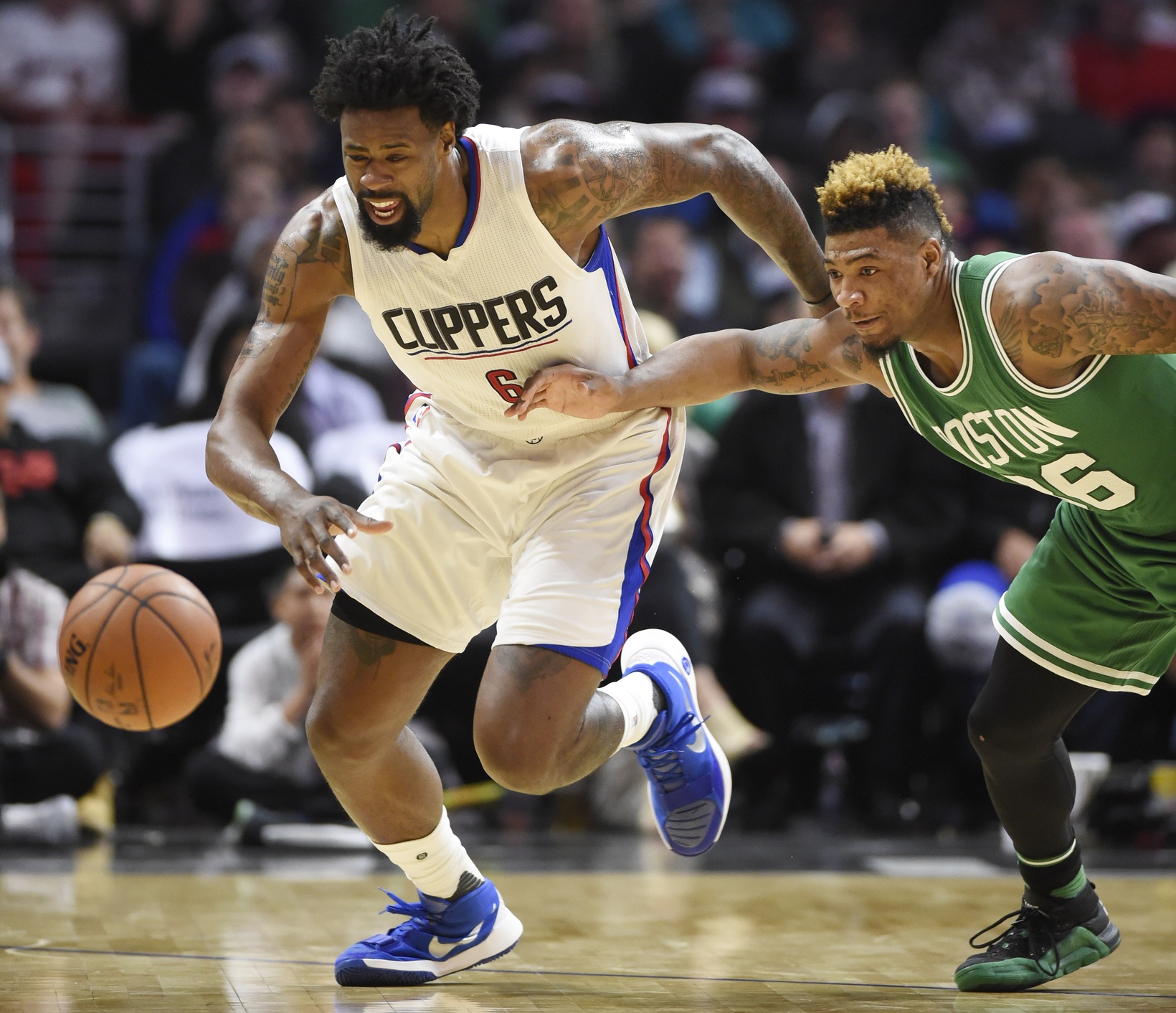 If there was ever a time these short-handed Clippers could beat the Boston Celtics, it would be tonight.

The injury bug never seems to end for Los Angeles, who’ll be missing: Deandre Jordan, Patrick Beverley, Danilo Gallinari, Austin Rivers, and now Jawun Evans. On the plus side, Deandre has been upgraded to doubtful. This team continues to find new ways to win in spite of everything. Although the team lost their last 2 games, their previous game was one where they played great basketball.

Despite Boston’s hot start, they’ve recently been in a rut. After winning 7 straight games, the Celtics have now lost 4 straight games. Boston just lost a nail-biter of a game against the LA Lakers last night, and will be looking to come out with real desperation tonight. While the Celtics are on the second night of a back-to-back, they’re 5-3 in those games.

Although the Clippers are short-handed, this is the perfect time to strike against the struggling Celtics.

The Clippers averaged 50% from the field during their 6 game winning streak. The reason why they were able to shoot so well despite being undermanned, is because LA relentlessly attacked the paint. Last game was a great example of this, the Clippers had 72 points in the paint on 56% shooting.

Boston is the 2nd best defensive team in the league, holding opponents to 98 points a game.

However, Boston is allowing 104 points a game during this 4 game losing streak. The Clippers can’t fall into the trap of shooting contested jumpers, and need to take efficient shots in the paint.

There are going to be match-up problems tonight. Milos Teodosic will not be able to contain Kyrie Irving, and the Clippers will need to make tons of defensive switches. LA has allowed teams to score 125 points during this two game losing streak.

40 PTS for Andrew, 30 for Jeff, and most importantly….a W in L.A.
Let's rewatch that one.#AllEyesNorth pic.twitter.com/b1pkoUe5Kp

Boston isn’t a great offensive team, they’re 23rd overall at 102.6 PPG. The Clippers need to make smart defensive rotations, and always have a hand up. They have to collectively come together as a short-handed team, especially against this talented Boston squad.

Prediction: The Clippers will win if they score 47% from the field and hold Boston to under 110 points.