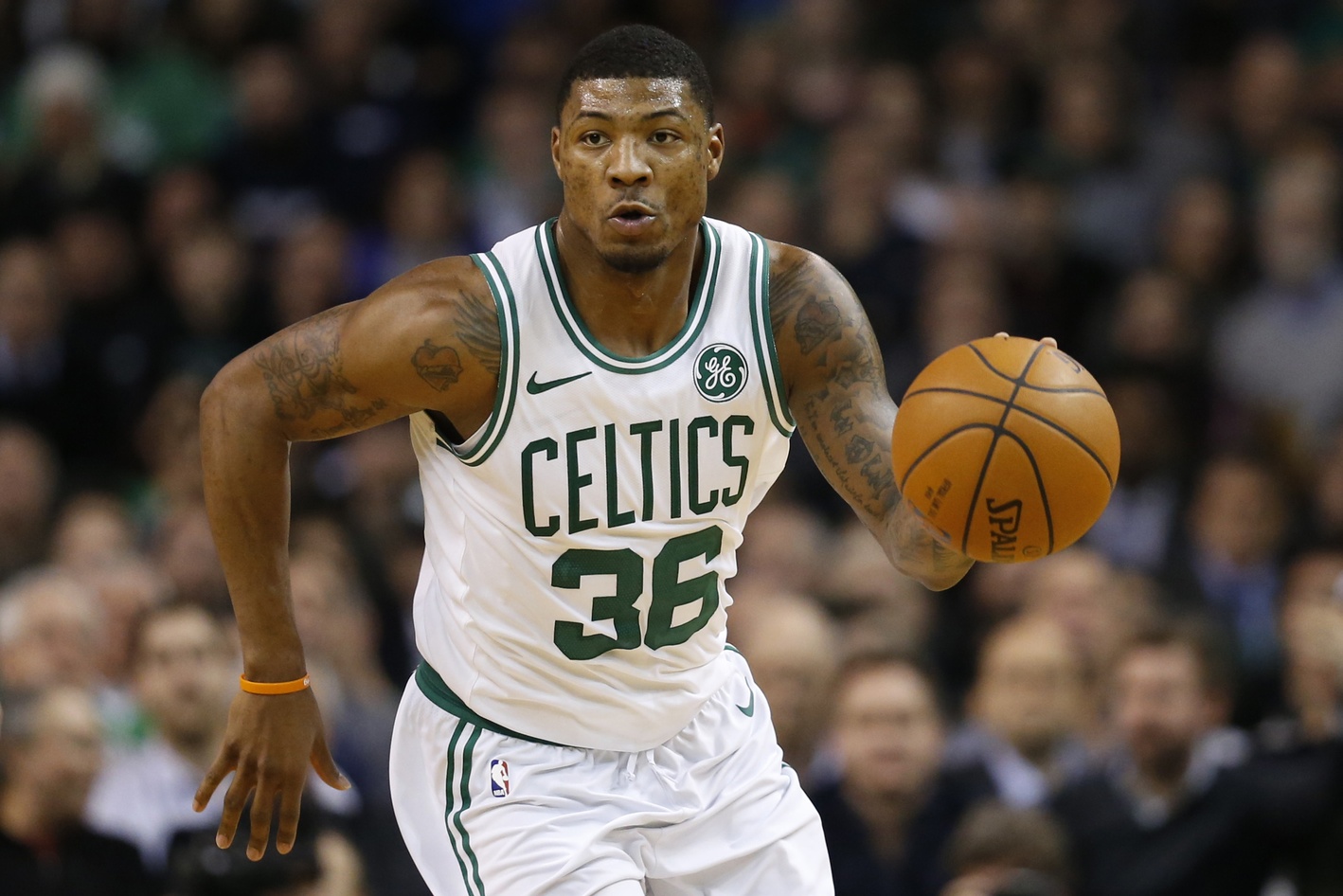 Brad Stevens said Marcus Smart lacerated his hand on glass at the team hotel today. He’s out vs Clippers and team is trying to determine what exactly happened. pic.twitter.com/8LXRuPlbBj

This better not be some stupid story where Marcus punched a mirror or window because he was pissed off about the recent criticism over his shot selection or some douchey Lakers fan got under his skin.

In other crappy news:

Al Horford out tonight vs. the Clippers. Brad Stevens says he does not have a concussion, but team wants to "observe him" for a couple of days.

If the Celtics lose tonight, they’ll slip behind the Raptors in the Eastern conference.