Randal Grichuk Wasn't Fully On Board With How He Was Managed 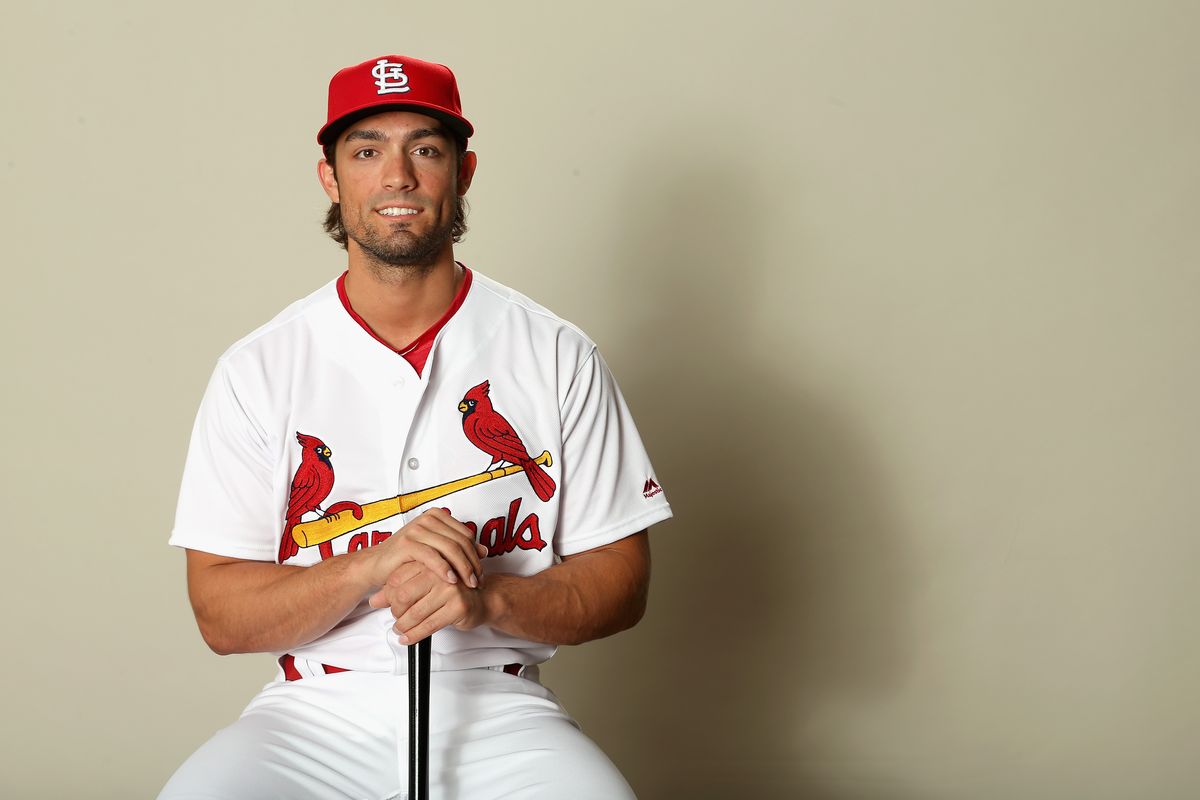 Randal Grichuk Wasn't Fully On Board With How He Was Managed

It’s a right of passage at this point.

If you’re a young Cardinals outfielder that doesn’t reach your full potential in St. Louis and gets traded to Toronto?

You rip the manager.

Grichuk: "Sometimes in STL, me and the other OFs thought we would have to get two hits, or two hits and a walk, to be in the lineup the next day, and that's not good for anybody." #Bluejays #Jays

But you can almost feel Cardinals fans lining up on opposite sides with this (mildly) juicy quote.

Side 1: Bruh. You struck out 274 times the last two seasons. You had a .239 average. I mean, we loved those dongs, but let’s not act like the Cardinals should have put your name on the line-up card with ink.

Side 2: See! Matheny is RUINING this proud franchise. I bet Grichuk hits 50 home runs this year for the Blue Jays and we gave up a future MVP for a stinking reliever?!

Would Grichuk have been a better player if he knew that he was going to be in the line-up day in and day out instead of worrying if this particular at-bat would be his last for a week if he didn’t get a hit?

Is this a referendum on how Mike Matheny develops young talent at the major league level? On how he manages the day to day grind of trying to dole out playing time to a squad with limited amounts of entrenched veterans?

Both sides have a point…

Randal needs to be better to warrant playing 150+ games a year for a contending MLB team.

Matheny needs to re-evaluate the way that he’s been handling the Cardinals the past two years and see if he can adapt and change.

In the meantime, we’ll enjoy the talk radio calls/Tweets about this as we countdown the days until pitchers and catchers report.