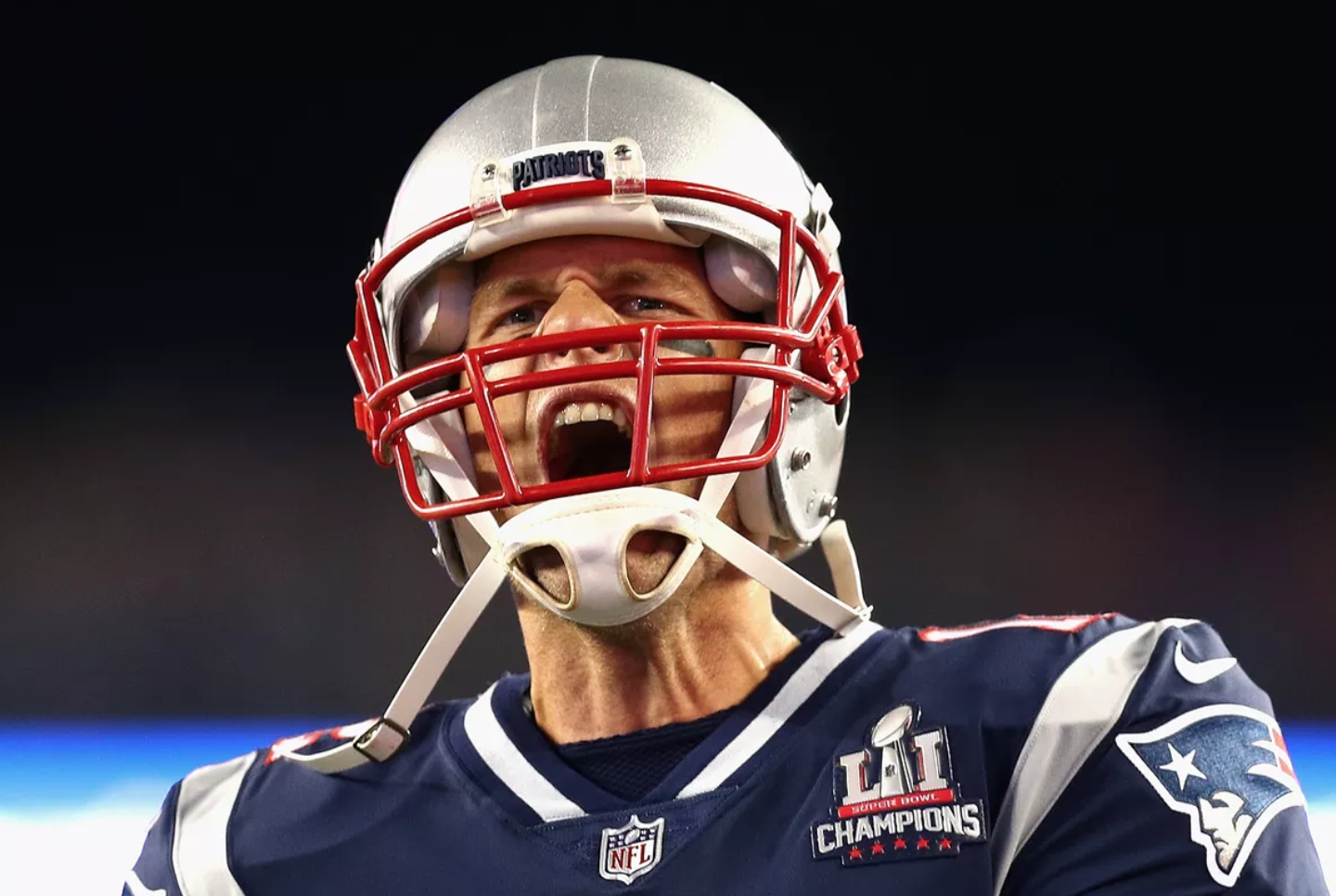 The Patriots coaching staff is known for relentlessly studying up on the latest football trends, and doing whatever it takes to gain an advantage over their opponents.

That includes taking note of seemingly insignificant details that others may overlook — such as uniform color, for instance.

The Patriots announced they’ll be wearing their white road jerseys in Super Bowl LII, and there are a few reasons why this is important. New England has never lost in a Super Bowl during the Bill Belichick-Tom Brady era when wearing the white jerseys, with three wins and no losses.

And they’re not the only ones to have success wearing white. As it turns out, 12 of the last 13 teams to wear white jerseys in the Super Bowl have emerged victorious.

As far as why teams have been more successful when wearing white, we don’t know for certain, but it could be because it gives quarterbacks better visibility to help spot receivers coming open.