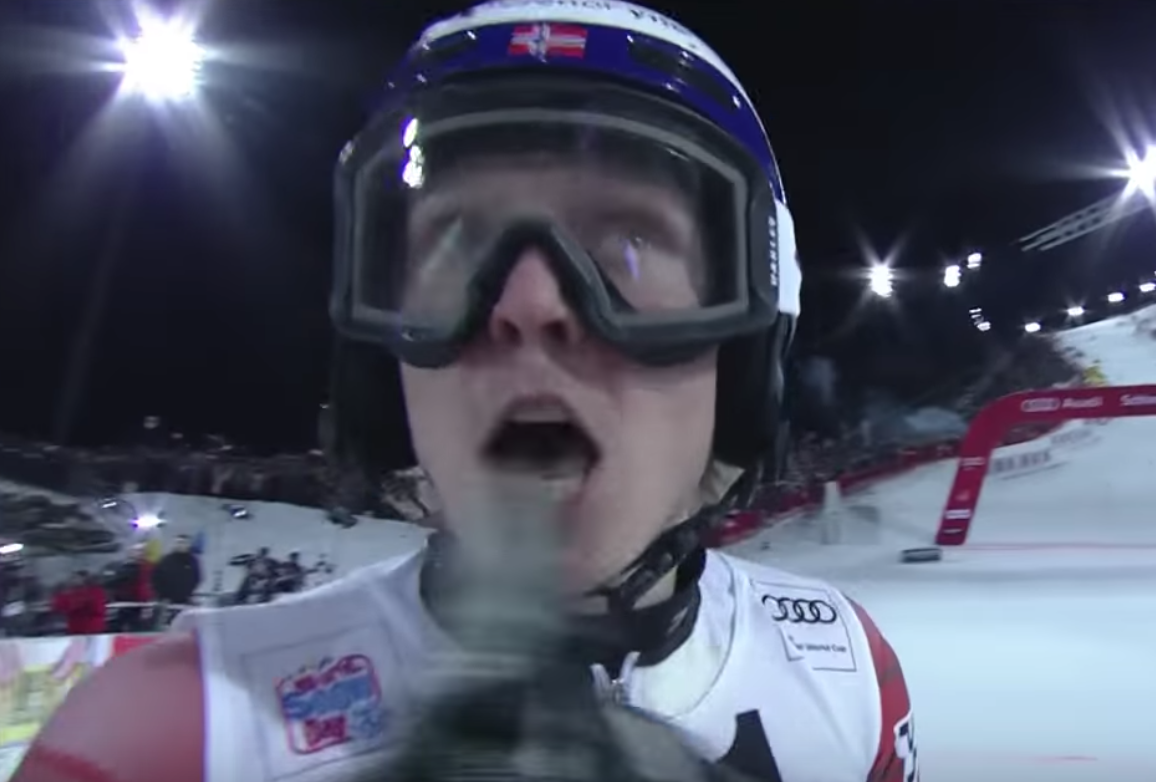 It’s a known fact that sports fans can act like savages during sporting events — especially when alcohol is involved.

Still, what a recent group of fans did during an Alpine Ski World Cup event really crossed the line, and was a bit surprising to watch.

Norwegian slalom skier Henrik Kristoffersen was in the middle of his run when fans threw snowballs at him in an attempt to distract him.

“That was disrespectful. That was not cool at all,” said Kristoffersen (via the AP), who came in second place to established rival Marcel Hirscher. Though he was frustrated, he did not blame the snowballs for the loss: “I would not have beaten him even if there were no snowballs.”

Fans really need to learn how to act at sporting events.