You Wanted Him To Speak, But Did He Say Anything? 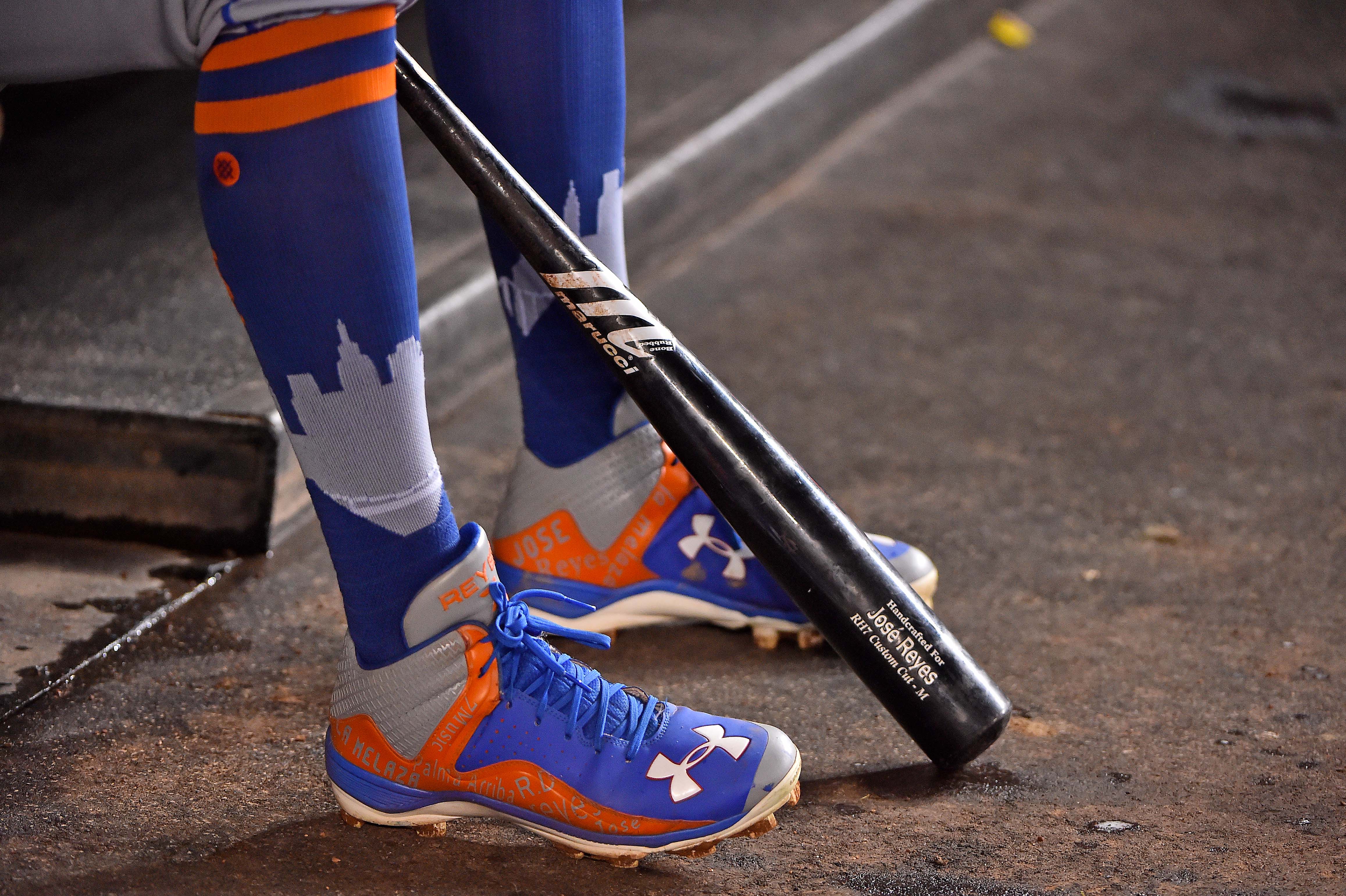 You Wanted Him To Speak, But Did He Say Anything?

I always find it hysterical when people demand that they hear from Mets ownership to explain what’s going on with payroll. I’ve always been of the mind that actions speak louder than words. Signings, or lack of signings, Jeff Wilpon spoke to the media yesterday on a myriad of topics, and yet he proved my point. It’s partly because he won’t say anything substantial, and partly because he can’t. What the hell is he going to say? “Yeah, we’re broke because dad trusted the wrong people and we’re in hoarding mode at this point.” It’s not happening.

“I get what the fan perception is. It’s not something that’s lost on any of us,” Wilpon said. “I understand the fan base’s frustration and we have the same frustration.”

He rehearsed this. I’m sure of it. Means nothing to me.

“[The payroll] doesn’t have to come down,” Wilpon said at a luncheon with Mets beat reporters at Citi Field. “We’re not at spring training yet, we’re not at Opening Day. I can’t tell you where it’s going to end up, but I don’t think it’s always goes down.

This sounds like a cross between a Barney song and rejected lines from a Rutger Hauer movie. “The payroll doesn’t have to come down … if you just give me what I want.” Doesn’t mean a damn thing to me.

“I think last year we exceeded whatever number we originally started with and there was good reason [Yoenis Cespedes]. I can’t tell you that is going to happen again this year, where we might end up with the same number as last year, it might be $10 million less. It’s an ongoing dialogue.”

“We might end up with the same number as last year. It might be $10 million less. It’s an ongoing dialogue. Give me what I want, and we can end the conversation.” This is quickly becoming Nighthawks 2.

Except that one time where the family nixed a Jason Kipnis trade. Pesky details.

1986. Fourth in payroll. And by the way, being Top 5 in payroll doesn’t guarantee success. But it sure does help.

Parity in MLB? Top 5 payroll teams won more than half of the World Series during the last 4 decades
[original chart] pic.twitter.com/xKps9AZzRD

The median is 6.9 … the Mets won’t be near that unless the market continues to move towards them. We’ll see. But nothing Jeffrey said today makes me think one way or the other about what the Mets are going to do this year. So as usual, Jeffrey has solved nothing. And he was factually incorrect in the process.