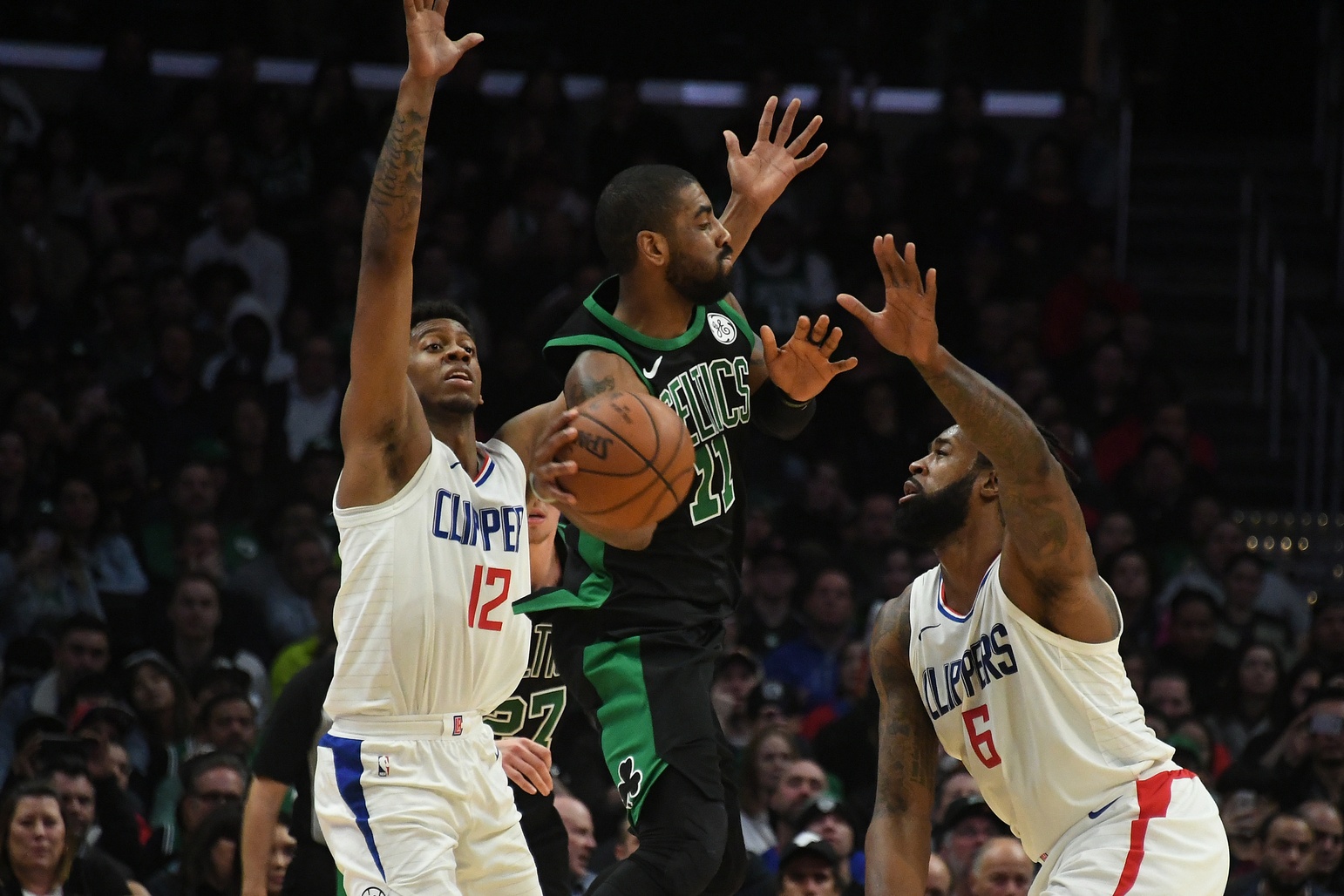 The LA Clippers are officially slumping.

The Clippers and Celtics played a game of “which losing team is finally going to win”, and the Celtics won. LA entered last night with a 2 game losing streak, and in desperate need of a win to get back into playoff contention. Boston entered the game on a 4 game losing streak, also in desperate need of a win. Unfortunately for the Clippers, Boston out-executed them in this game. The Celtics took the lead in the second quarter and never looked back.

The Clippers were led by Blake Griffin & Lou Williams, who both struggled tonight. Blake put up 23 points on 38% shooting, and Lou put up 20 points on 33% shooting. Boston did a fantastic job of making life very difficult for these two. Unfortunately, this type of game was bound to happen when facing an elite defensive team while short-handed.

The Celtics had a very balanced effort last night, with four players scoring 15+ points. Despite the fact that the Clippers had more assists, it seemed like the ball was moving way more for Boston.

There were two specific reasons why the Clippers lost this game, turnovers and poor defense.

Every time the Clippers were about to cut the deficit to 1 or 2, they had an unforced turnover.

Mook with the quick 👐 pic.twitter.com/oWe1TpWGsv

Los Angeles ended up with 19 turnovers, and Boston ended up scoring only 16 points on them. However, the turnovers killed the Clippers because it killed their offensive momentum.

The Clippers gave up on a lot of defensive possessions last night. There were far too many moments where no Clipper player even bothered putting a hand up to contest a Celtic shot.

Even though Boston shot 41% from the field, many of their shots were wide open. These 3 losses have shown the Clippers are in desperate need of a defensive guard. Patrick Beverley, Austin Rivers, and Jawun Evans were their 3 defensive guards; the team has to rely more on their weaker defensive guards now. During these three Clipper losses the team has given 121 points a game.

The Final Clip: This was an ugly loss for the Clippers. They should not have allowed a Boston team missing Al Horford, Gordon Hayward, and Marcus Smart to score over a 110 points. It’s going to be tough for the Clippers to be a good defensive team with all of their best defensive players injured. Luckily they play a weaker offensive team in Memphis on Friday.

Lost in the shuffle of the ugly loss was the milestone that Deandre Jordan set. Deandre tied the Clippers’ record for most franchise games last night. The record previously belonged to Randy Smith at 715 games.