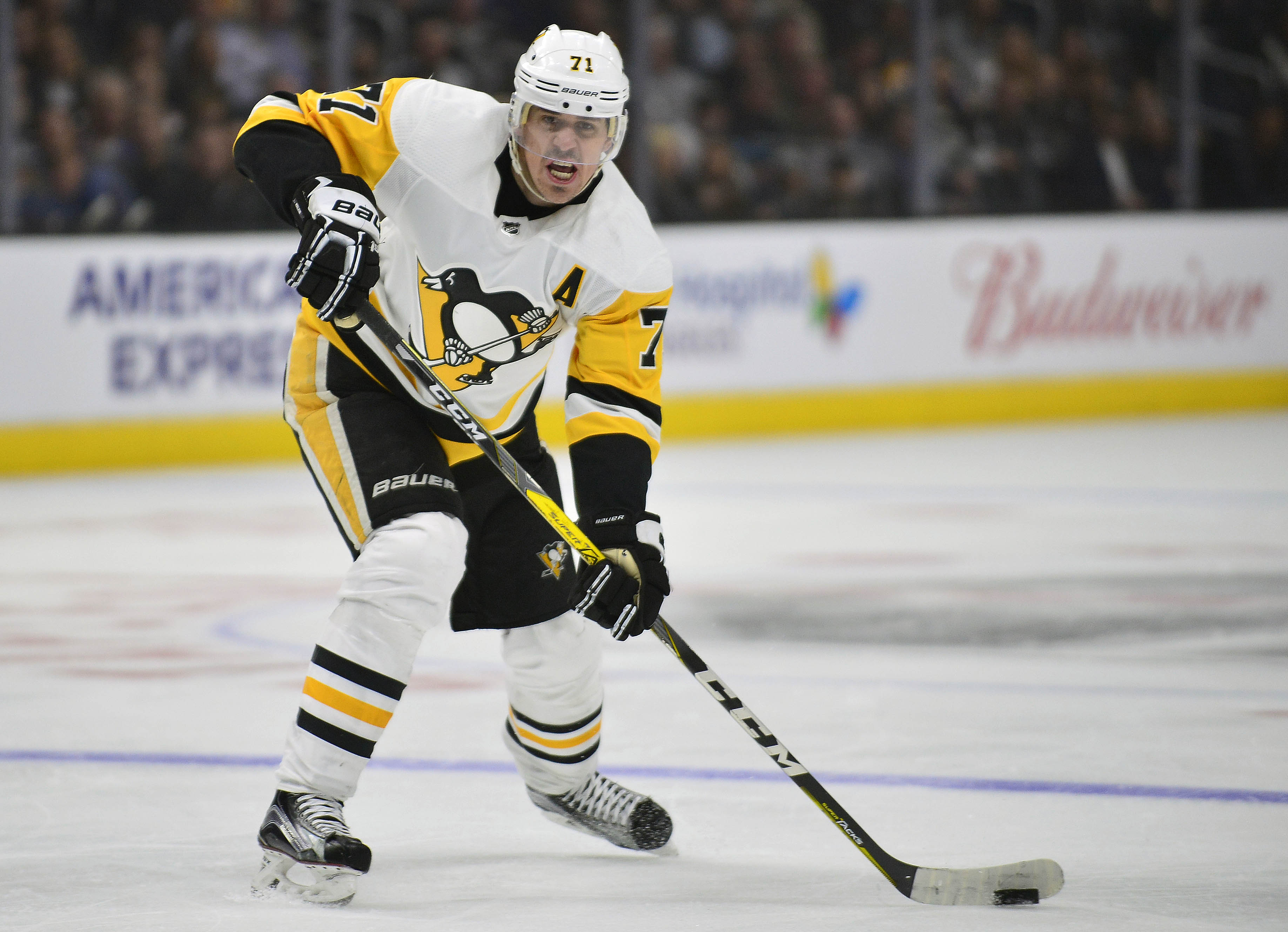 It’s the end of January. I’m sure many of us are starting to feel a bit stir crazy, especially since winter hasn’t really decided what it wants to do. You’ll have one day that will feel rather temperate (and by that I mean in the 30s), and then the next day you’re back in blizzard conditions. When you get trapped indoors, you tend to look around your domicile and start to think of plans of things to do when the weather gets better. For some people it’s something as simple as rearranging a room or a quick coat of pain. In other cases, it might be a major home improvement project. Some of us watch numerous home improvement shows. Sometimes we get our inspiration from browsing a magazine or catalog. Of course there are always bigger dreams that we want to accomplish in our home improvement projects than our budgets often allow. When we have those caviar dreams on a ramen noodle budget, all we’re left to do is dream. I don’t know about you, sometimes it’s just fun to dream. I mean, if money were no object, what would you do? But then sometimes those unlimited budget ideas don’t match the style of house or apartment you live in. So then, you just leave the caviar dreams with those with caviar budgets. The rest of us will stick to Ikea.

Professional sports teams, they rarely have to stick to a ramen noodle budget. When they want beautiful facilities, they usually get them one way or another. Sure, they have a budget when it comes to salaries, their arenas aren’t part of those budgets. Now, there is a budget of sorts, but when you consider what a professional sports arena or stadium costs these days, it almost feels as if there is no budget. When you hear that a team “needs” a new arena, the dollar amount you hear is enough to make you almost want to throw up. Sure a great facility often makes for a pleasant game experience for the fan, but it isn’t an absolute essential for life. Especially when it is we the fans who usually get shouldered with the burden. It’s our property taxes that go up the team gets a sweetheart tax deal. And what’s crazy is that some of the arena deals include provisions and riders that put the taxpayers on the hook for technology that hasn’t even been invented yet. HBO’s John Oliver had a great episode of his show Last Week Tonight dealing specifically with sports arenas. Now that episode may get a little too political for some of you, so you can skip if you wish, but it does illustrate this quite well. If you care to watch it, here’s the link: https://www.youtube.com/watch?v=xcwJt4bcnXs

Now the arenas are one thing. However, more and more teams are now stating that they need practice facilities. I’ll admit, back when the Minnesota Wild and Columbus Blue Jackets entered the league, it was intriguing that the Blue Jackets had a dedicated practice facility attached to Nationwide Arena. It was probably a wise decision, as they were able to build their practice facility with circa 2000 dollar and tax amounts as compared to what it would cost now to build. That practice facility meant they didn’t have to rent ice time from another facility when there was another event scheduled in their arena. Plus, with it being right there at Nationwide, the equipment manager didn’t have to arrange for the equipment to be shuttled over to another location for a practice. Well that’s exactly what the Minnesota Wild have been doing when they don’t have access to the ice at Xcel Energy Center. The usual practice facilities have been Braemar Arena in Edina and Saint Thomas Academy in Mendota Heights. Neither of which have been particularly convenient. On Wednesday, the Minnesota Wild had their first practice at their new practice rink, Tria Rink, at the new Treasure Island Center in downtown Saint Paul. This facility is now on the land that was a Dayton’s-turned Marshall Fields-turned Macy’s. It is just blocks from Xcel Energy Center, and certainly makes for an easier commute for the Wild’s equipment for practice on non-game days. While they’re still finishing some of the exterior work, the practice ice is complete, and the players are loving their new practice home. And the team has been chomping at the bit to get into, as they were supposed to move in back in November. But like the Tom Hanks movie The Money Pit, the completion date kept getting pushed back. Now I’m sure they weren’t told “two weeks” every time they asked when it would be finished, it probably felt that way the longer the completion date was pushed back. There’s still a lot of work to be completed, such as the locker room, as the team still has to change at Xcel Energy Center. The official move in has been penciled in for some time in February, so hopefully by that time the locker rooms and parking facility are complete.

I’m sure tonight during the pre-game broadcast we’ll see some video and pictures from the practice ice. It will be nice to see. Let’s hope that having a more convenient practice facility will make for a more competitive team. I’m sure that’s the argument what was used to “pay” for the facility. Now it’s time to put up or shut up.