LeBron James shares the worst financial decision he ever made 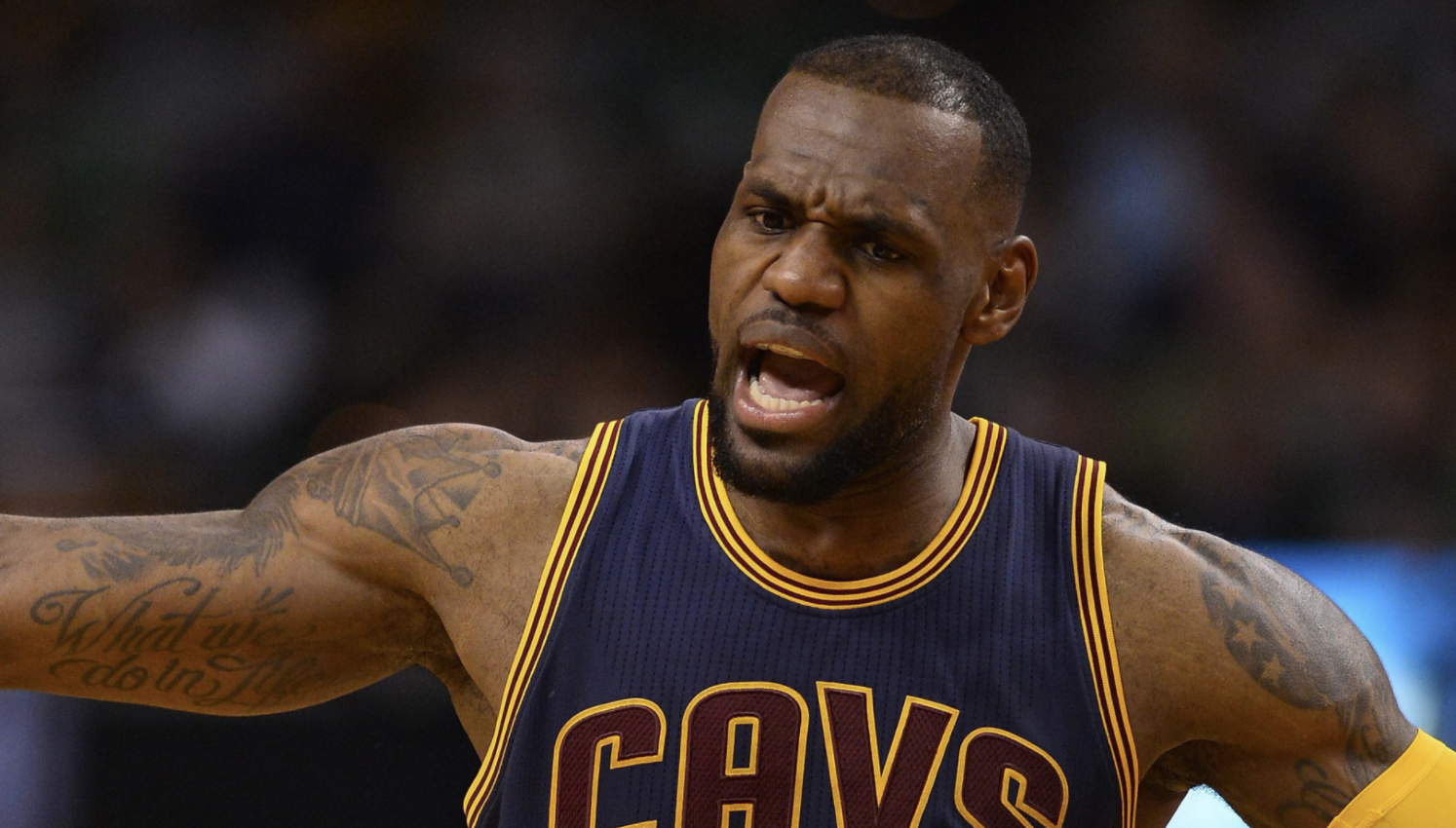 LeBron James shares the worst financial decision he ever made

Even the “king” makes mistakes, apparently.

LeBron James isn’t known to talk about his failures, and instead focuses on all his achievements and accolades — like when he congratulated himself on entering the 30,000-point club, before he even scored point No. 30,000.

James, however, was recently asked about the worst financial decision he ever made, and he apparently regrets buying property in Las Vegas.

LeBron and his business partner, Maverick Carter, made a recent appearance on Uninterrupted, and that’s when James admitted his worst financial decision was buying a house in Las Vegas in 2005.

James has made plenty of sound business decisions, though. As far as his best ones, he feels that signing with Nike and Beats take the cake.