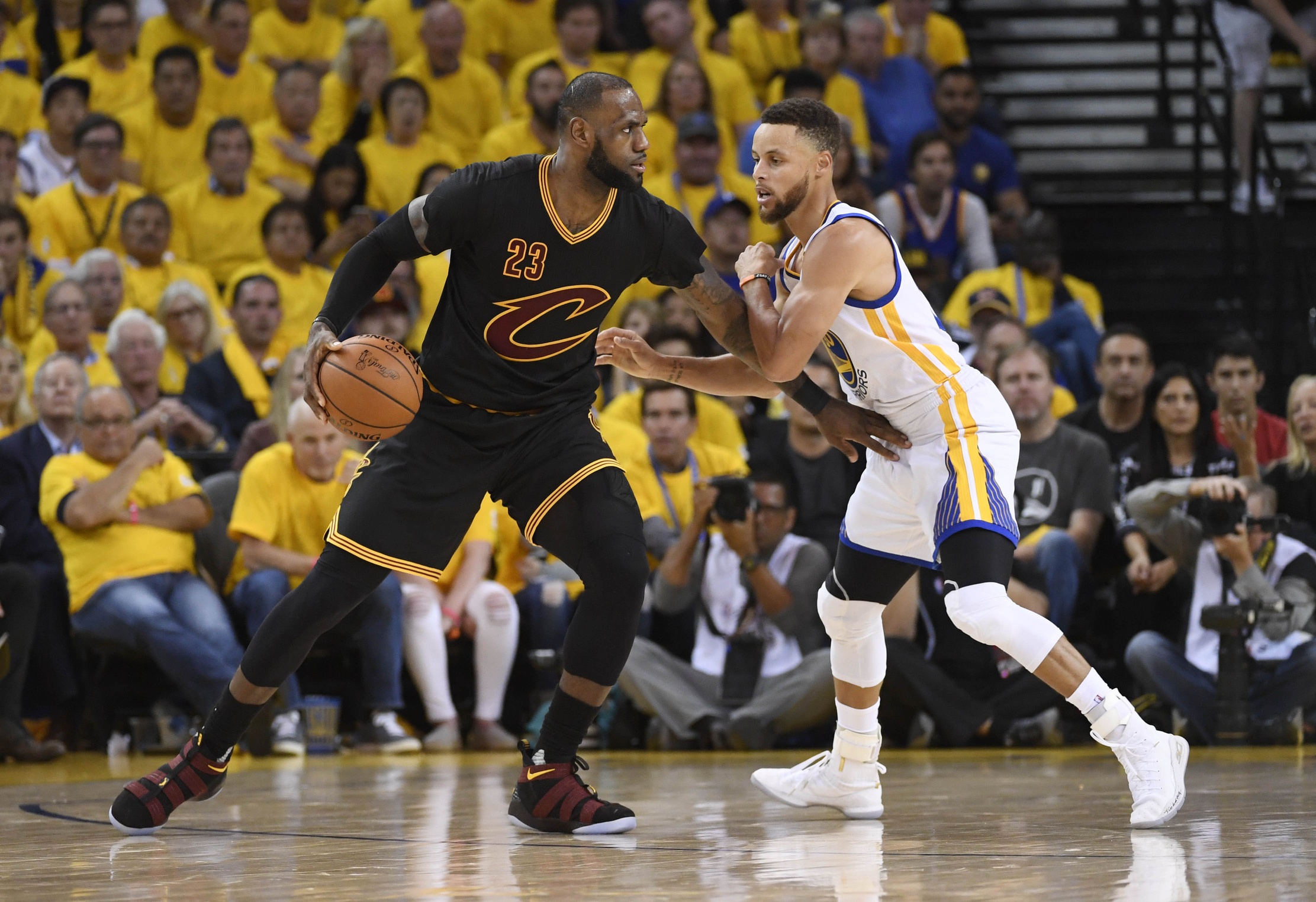 LeBron James and Stephen Curry are set to hop on their conference call to sort out the All-Star squads. And so, LeBron Allen (myself, Gabriel Allen) and Stephen Shatashvili (Ilia Shatashvili) got together for an All-Star Game mock draft.

Let us know where we went wrong and which team would win. Without further ado, let the fun begin.

LA: James Harden. Need some of that sweet spacing. Plus it’s a free trial with free agency on the horizon.

SS: Giannis Antetokounmpo. We already have shooting and KD said Giannis is already better than him. So we welcome Antetokounmpo aboard.

SS: DeMarcus Cousins. I’m gonna put you in the lovely situation of deciding between the guy that deserted you this summer and DeRozan. Boogie is rocking with us.

SS: DeMar DeRozan. The prettiest mole north of the border.

SS: Klay Thompson. We’ll keep it simple and take one of my Bay Area bros, you know, the second-best shooter ever.

LA: Jimmy Butler. We’re going to Chipotle after we get this dub.

SS: Draymond Green. He’ll be the only one who plays defense in this game and I’m terrified of the retribution I’d face for not picking him.

LA: Russell Westbrook. Brodie loves to ball out in these games.

SS: Karl-Anthony Towns. Hottest player in the league this month.

LA: Damian Lillard. Dame Dolla is about to go to work on you guys.

SS: John Wall: We’ll need his playmaking off the bench.

SS: Kyle Lowry. We’ll keep the brothers of the North together though.

SS: Kevin Love. Your team better be making shots because we own the boards.