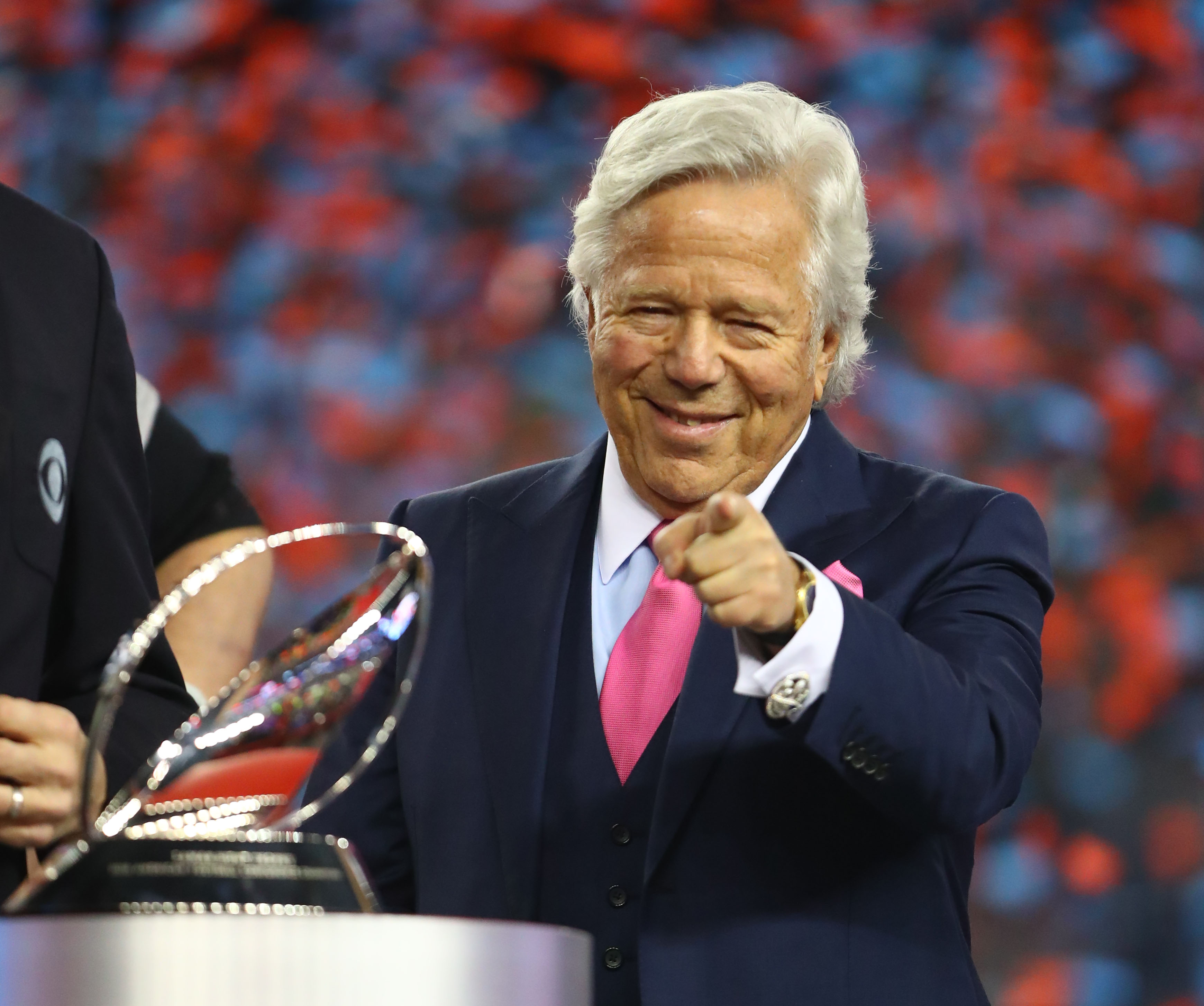 The New England Patriots have announced that they will be hosting a “Not Done Yet” Super Bowl Send-Off Rally at Gillette Stadium Monday morning.

The Patriots announced via Twitter that they will be holding the rally from 9:00AM – 10:15AM on the NRG Plaza right outside of Gillette Stadium and in front of the Patriots Hall of Fame.

The event its self is free and all are invited. The event is said to feature Robert Kraft, Bill Belichick, and other Patriots Players.

After the conclusion of the rally, fans will say goodbye and watch the buses leave Gillette stadium as they start there travels to Minneapolis, Minnesota for Super Bowl LII.

We're heading to Minnesota on Monday. Send us off in style! #NotDone pic.twitter.com/SonC2FakxT