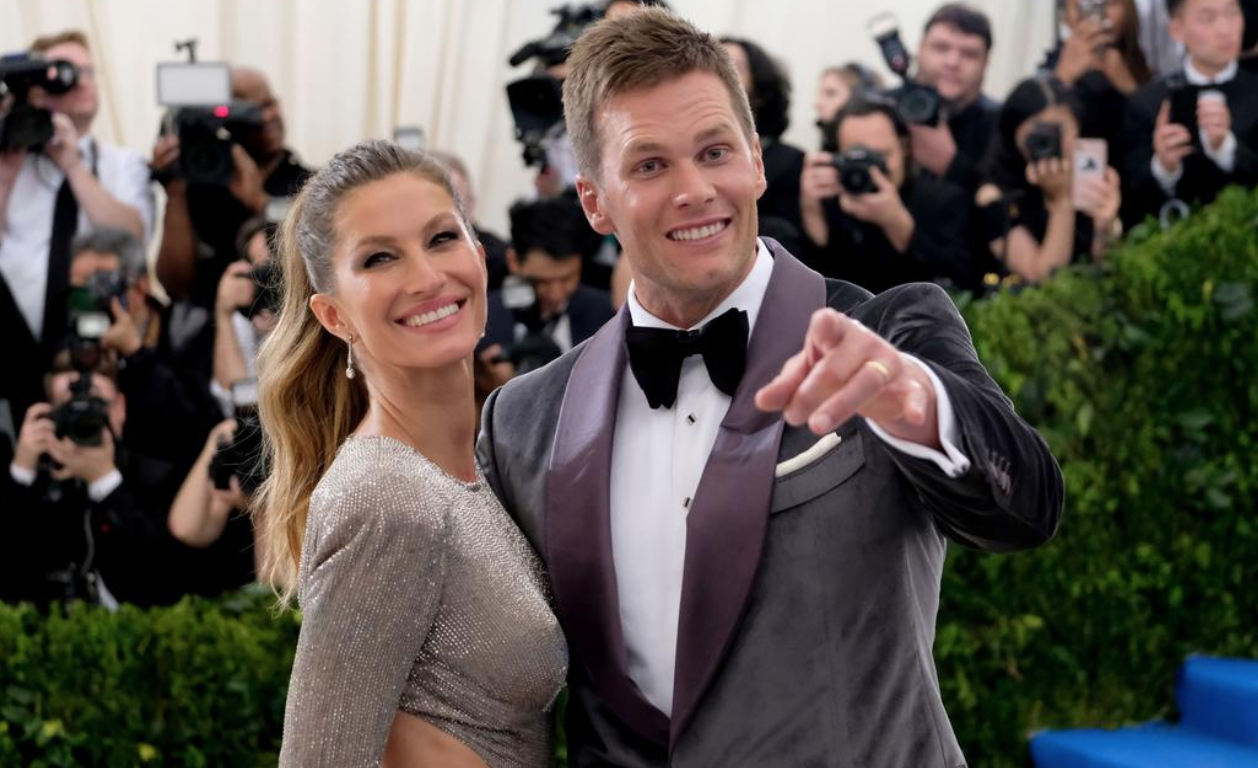 Even Tom Brady has his moments of weakness, apparently.

Brady’s new Facebook documentary series, “Tom Vs. Time,” debuted on Thursday, and the first episode showed Brady when the chips were down, with his wife by his side.

The Patriots quarterback was not in good spirits after his team lost to the Chiefs in Week 1, which the video clip below shows, but Gisele was there to pick him back up in the car ride back home after the two left the stadium.

“You just were not in sync yet,” she said. “You don’t know each other. It’s like building a relationship. The first time you meet somebody, you’re not going to be their best friend.”

Shown in “Tom vs. Time,” Gisele supported a steaming Tom Brady after the Patriots’ Week 1 loss to the Chiefs. pic.twitter.com/GKtuHAXg61