Here's How The Timberwolves Could've Beaten The Warriors 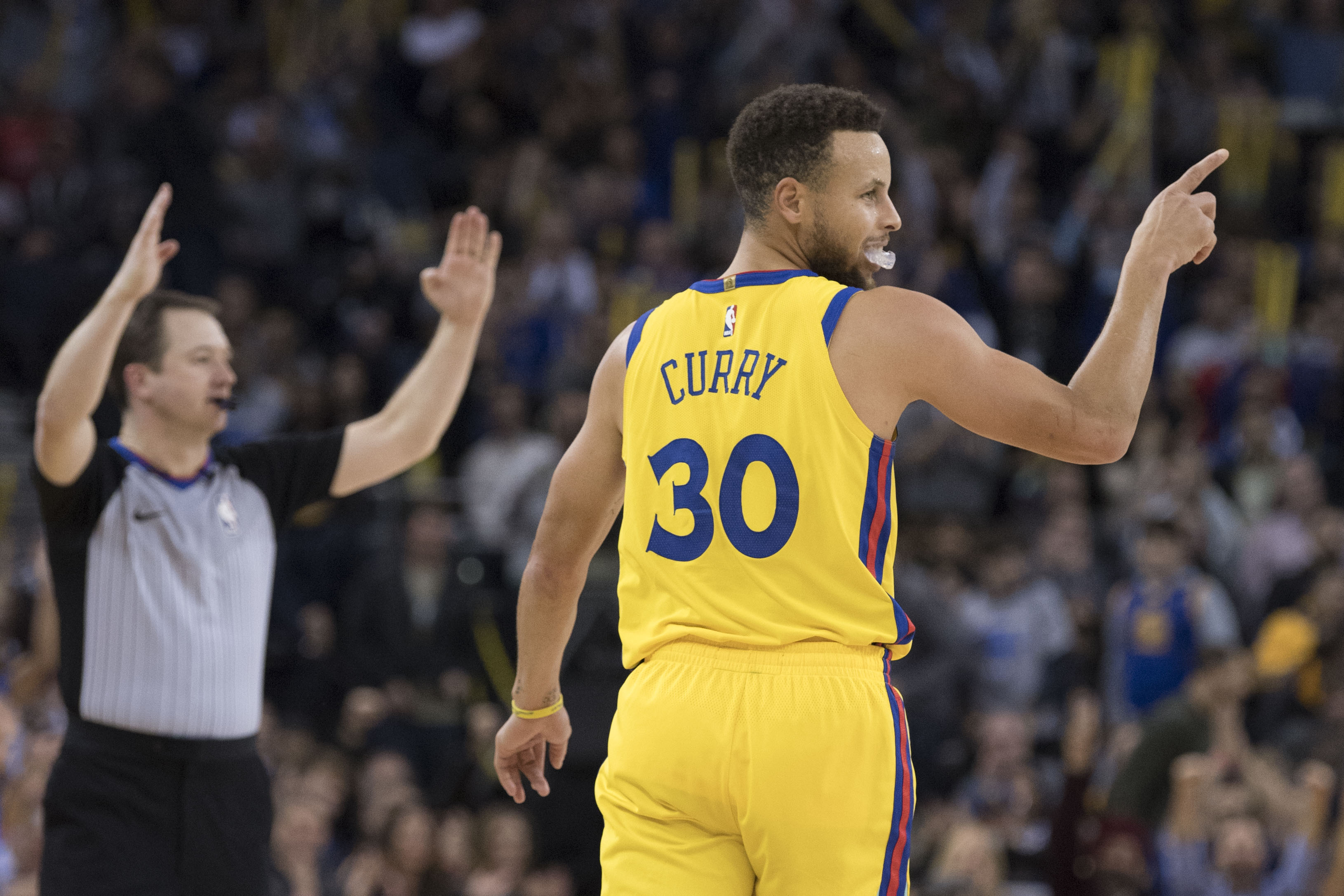 Here's How The Timberwolves Could've Beaten The Warriors

The Timberwolves lost to the Warriors tonight but it was, in some strange way—maybe i’m crazy to say this…—a beautiful loss.

Here’s how the Warriors won tonight:

The Warriors' 18th 3-pointer of the night….on their 25th attempt! 💦 pic.twitter.com/5vyyYx6O2G

They Drilled One Three, After Another:

Nick Young knocks down the Warriors' 19th 3-pointer of the game, establishing a new season-high pic.twitter.com/cv93uEYfUM

The sample sizes are self-explanatory. The Warriors were unstoppable from the three-point line.

Makes sense—of course, that’s what the Warriors are known for—but let me ask you this, Timberwolves fans. What if the Timberwolves shot more of these buckets:

They would’ve won! (Or at least kept the game close)

And perhaps that is the moral of tonight’s loss.