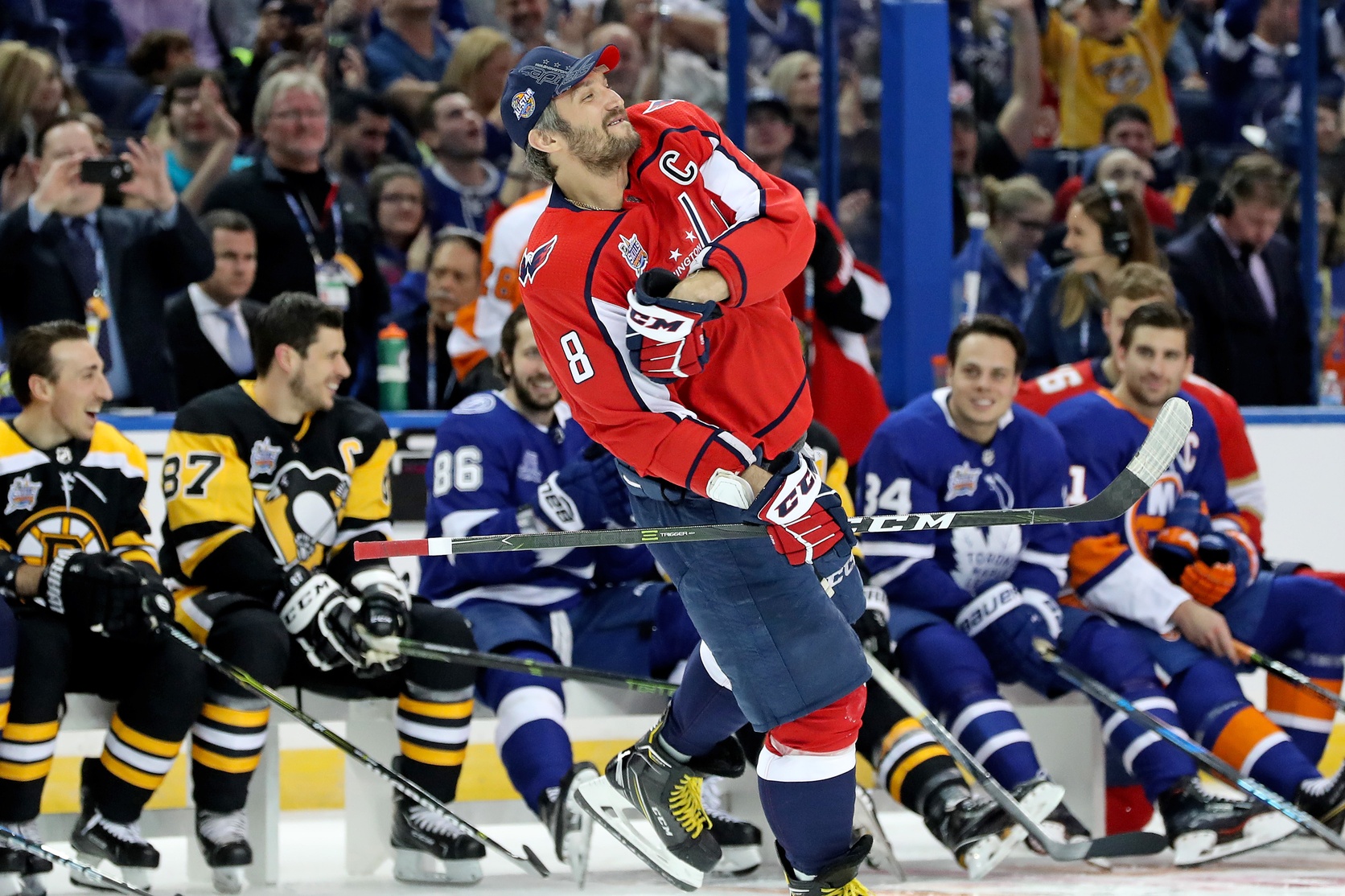 Shortly after hosting the 2017 Winter Classic, the St. Louis Blues made it clear that they’re interested in hosting other marquee events in the NHL. That includes the NHL All-Star Game, the Skills Competition and all of the festivities that go along with it.

Prior to the 2018 All-Star Game, the NHL confirmed that San Jose will serve as the host of the 2019 All-Star Game. Jeremy Rutherford reiterated that the Blues would like to host either the 2020 or 2021 All-Star Game.

#stlblues remain interested in hosting the 2020 or 2021 game. https://t.co/FSfOnqhBQO

The 2017 Winter Classic should have proved to the NHL that St. Louis and the Blues are more than capable of hosting a major hockey event. However, the Scottrade Center needed to complete an overdue renovation before the idea of hosting any big event inside could even be entertained. Some renovation work has already been completed (the new scoreboard, lighting and sound makes a huge difference), but the Blues need to make sure that additional arena improvements come to fruition.

Should the Scottrade Center receive the love it needs, the NHL should be pretty open to the city of St. Louis hosting an All-Star Game in the relatively near future. Some may balk at having two events (Winter Classic and All-Star Game) in the same city within only a handful of years, but the league should be fairly open to letting the Blues host for the first time since 1988.