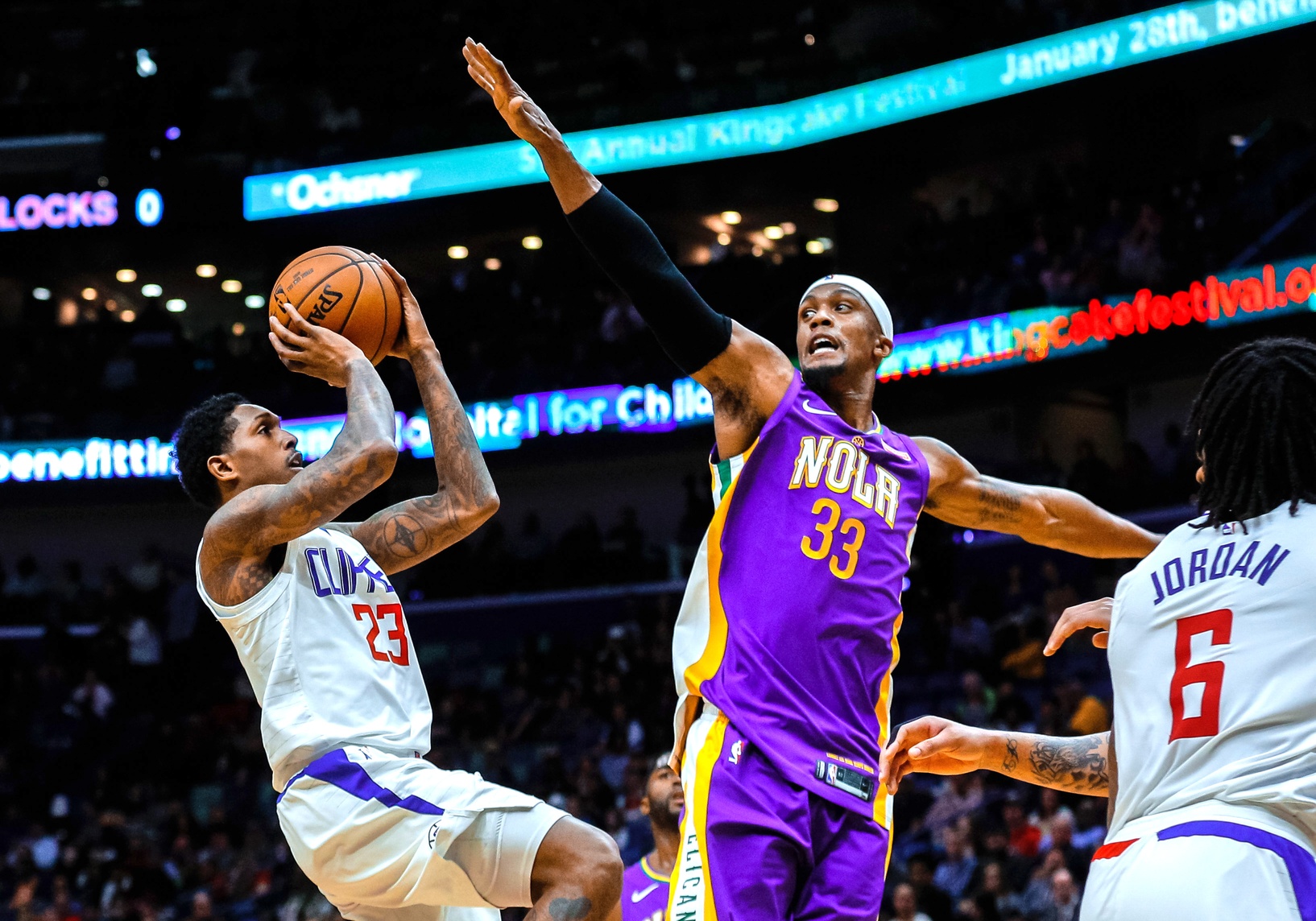 The Clippers were down 21 points with 3:54 minutes left in the second quarter, and somehow beat the Pelicans 112-103.

After getting chewed out by Doc Rivers during half-time, the Clippers came out in the third quarter with a thunderous tenacity. LA held the Pelicans to 25% (5/20) from the field, and 8% (1/12) from three. The Clippers finished the quarter 29-15, and turned their double digit deficit into a 3 point lead.

After a tightly contested 4th quarter, Blake Griffin hit the go-ahead 3 pointer with 43 seconds left in the game. Blake’s shot turned the team’s 3 point lead turned into a 6 point lead, and they never looked back.

Anthony Davis led the way for the Pelicans, notching up: 25 points, 17 rebounds, and 6 assists. Davis was quiet in the first half, putting only 6 points and 3 rebounds. He exploded in the second half for 19 points and 14 rebounds. You could tell the team clearly missed Demarcus Cousins’ offensive firepower, as their 21 point lead disintegrated.

Tyrone Wallace was the unsung hero for the Clippers; without him they would have been down nearly 30 in the first half. Wallace had 11 points in the first quarter, and ended the night with 19 points, 6 rebounds, and 6 assists. Tonight was only his 12th NBA game coming from the G-League, and he already looks like he belongs in the big leagues.

Clutch 3 point shooting and fantastic defense is what won this game for the Clippers. They desperately needed to win this game to close the gap in their playoff positioning, and LA played with that desperation in the second half.

The Final Clip: This was one of the best Clipper wins this season. The team could have easily folded after being down 21 points early, and somehow ended up winning by nearly double digits. The standings don’t show it, but this year’s Clipper team is one of the grittiest in franchise history.