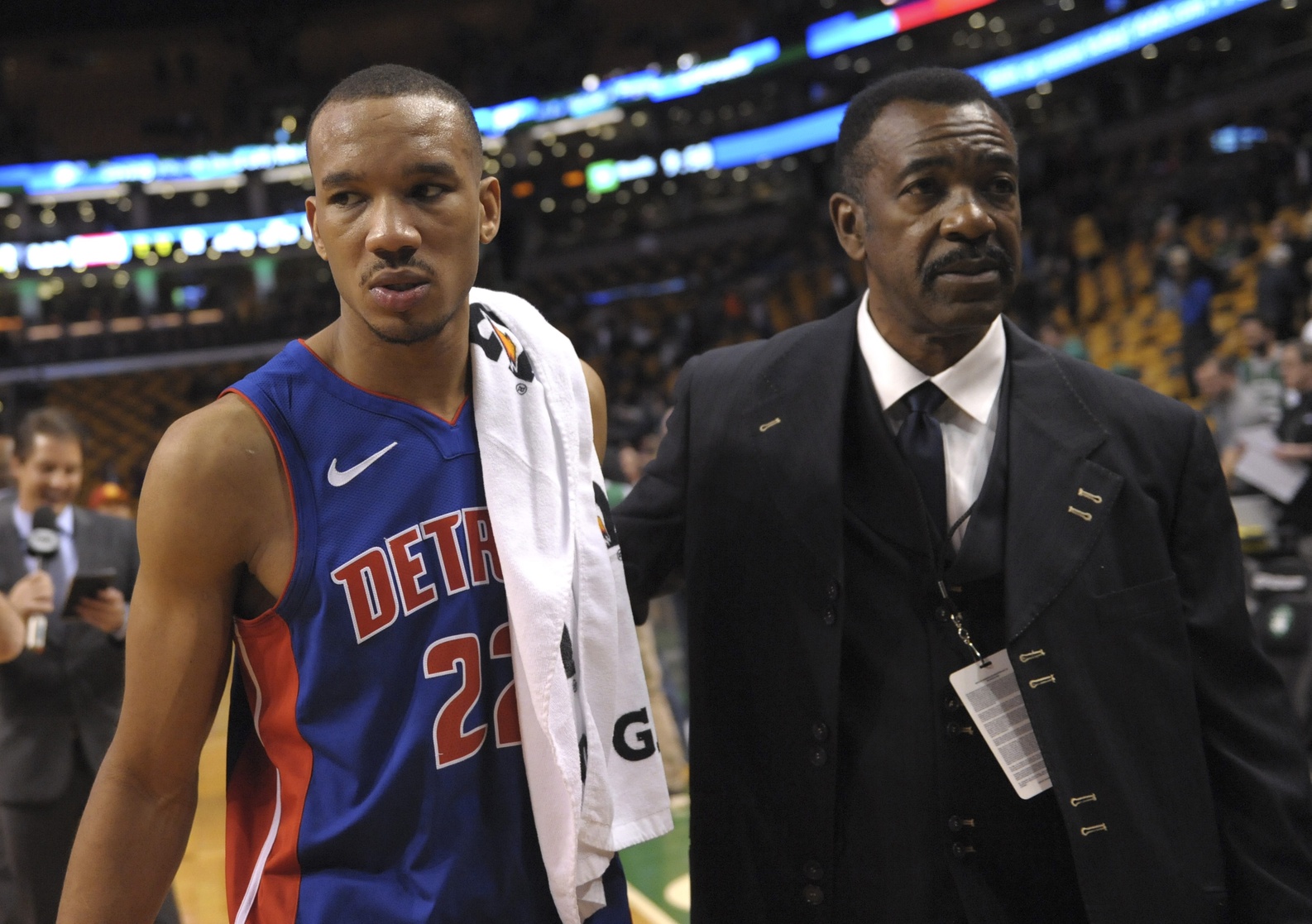 Danny Ainge has done a lot to rebuild this team quickly after tearing down the new Big Three era Celtics. For Boston, it’s become a sort of assembly line effect…

The latest iteration of this was the Avery Bradley to Detroit trade, in which the Celtics got Marcus Morris and enough cap relief to sign Gordon Hayward.

Morris has been iffy with some flashes of really good play. He infuriates people sometimes and others he shows real value for the 2nd unit. Regardless, the ability to sign Hayward was the biggest win in that trade and the Celtics, despite the injury, are still a top seed with the massive promise of adding All Star wing down the line.. possibly at some point in the playoffs.

Detroit, meanwhile, is 22-26 and three games behind 8th-seed Philadelphia. Injuries have derailed their season and now, faced with missing the playoffs again, they are starting to shop valuable assets like Avery Bradley

The Pistons have lost eight straight games and 12 of their past 15 since point guard Reggie Jackson was lost with an ankle injury.

Bradley could command in the $20 million annual range in free agency.

The Pistons acquired Bradley in a July trade with the Boston Celtics with hopes of ultimately signing him to a long-term deal this summer. Now, the Pistons are searching for a return on Bradley prior to the possibility of losing him without compensation in free agency, league sources said.

At the time of the trade, people saw it as the rare loss for Ainge, who was forced into making a lopsided deal to clear cap space for Hayward. I thought, considering the circumstances, Ainge got all he could and, ultimately, both teams would be winners here.

Instead, Bradley is putting up his worst shooting numbers since becoming a regular starter in the 2012-13 season. His true shooting percentage is more than five points off last year’s production and two points below his career average. His defensive rating is currently the worse he’s ever posted and his offensive rating is currently at the third lowest point of his career.

Turns out, Detroit is just the latest victim of the Ainge curse.

Let’s look at all the recent examples:

These aren’t just trade victories for Ainge… these are poison darts thrown into the hearts of opposing teams. The Celtics have almost universally won these deals while the teams acquiring the players have cratered… and I didn’t even mention the trade that started this all: Pierce and Garnett to Brooklyn.

Beyond this, the Celtics have “Stevensed” the league into thinking Boston role players are on the verge of busting out, only to learn that Brad Stevens has extracted every last drop of talent from said players. Kelly Olynyk is having a fine year in Miami, but he’s not much better than he was in Boston. And how much do you think Portland regrets giving Evan Turner 4-years/$70 million?

But Detroit has become another in the long line of trade victims, suffering through complete misfortune with a player with previously high value suddenly contributing much less than he has in the past. I still love Bradley and I still think he can make life hell for opposing guards…

… but… the numbers are what they are. His struggles a real. Just like those of former Celtics all over the league.