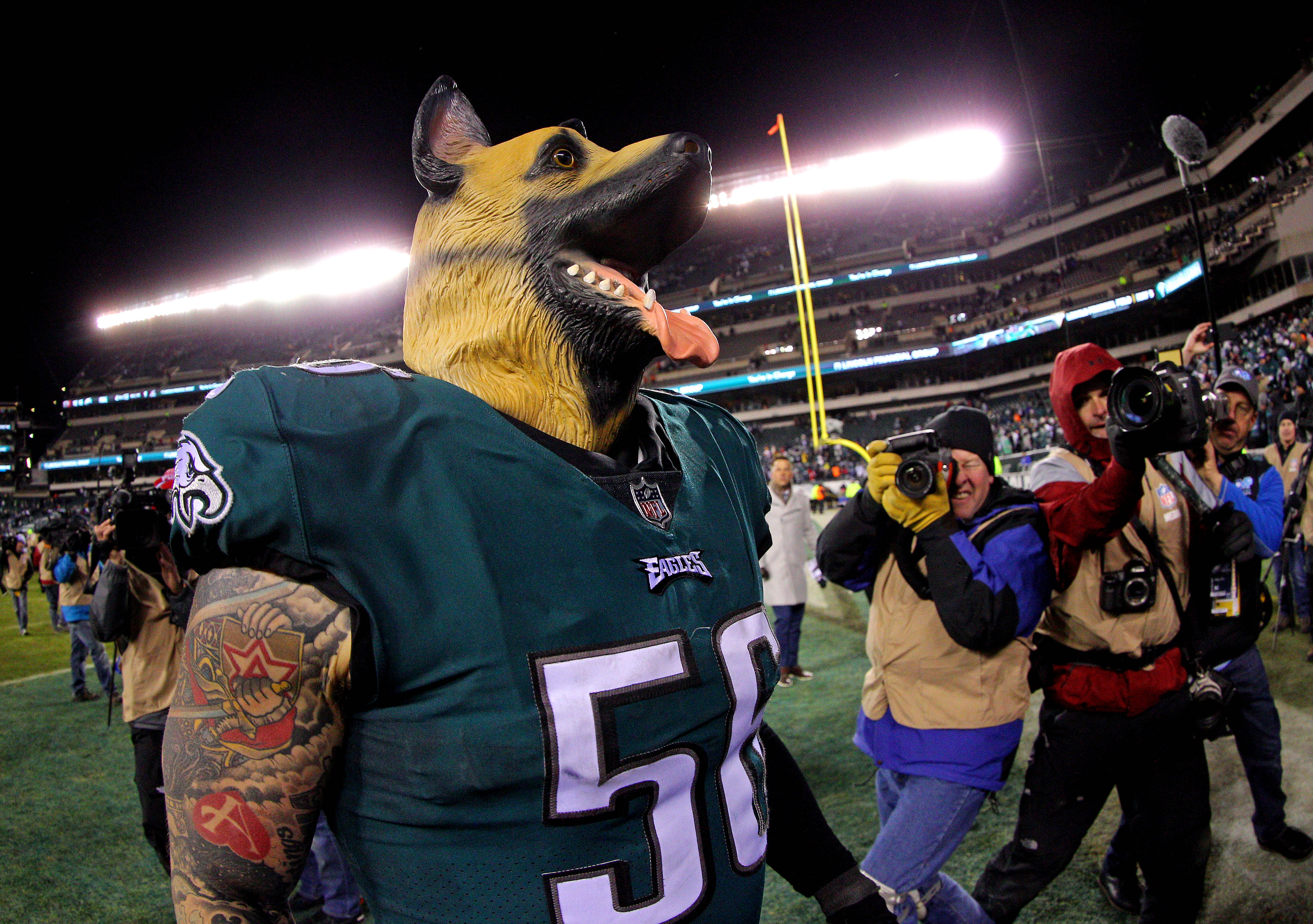 One of the biggest events in the sporting world is about to take place. Sunday 4 February will see the 52 Super Bowl between the Patriots and the Eagles. If you’re lucky you’ll be one of the 65,000 people in the stadium at Minneapolis. If not you’ll be one of the estimated 111,000,000 watching at home or in the bar.

The Super Bowl is rapidly approaching and you’ve probably already considered placing a bet or two on your favorite team.

You might be surprised at the range of bets you can place. It’s not just the outcome of the game! For instance, you could bet on the coin toss, the length of the national anthem or even whether Pink will have pink hair when she sings the national anthem!

The first thing you need to be certain of is that you choose a legal betting site. http://www.legalsuperbowlbetting.com/ is a good place to start. If you’re don’t you’re not just betting on the Super Bowl, your gambling whether you’ll actually receive your payout.

There’s no doubt that the Eagles are considered the underdogs. They’ve had a good season and Nick Foles is on great form. In fact, if he continues to place the ball like he has in the last few games the Patriots could be in for some serious trouble.

Most bookmakers will give you odds of the Patriots being 5 ½ point favorites. They’ve used the statistics to calculate this:

But, if you bet on the Eagles early you have several reasons to feel confident:

The Odds Are Falling

The original odds favored the Patriots at 6 points; it’s fallen and is likely to fall again. If you bet early on the Eagles you’ll benefit from a higher payout, if they do win.

In order for the Patriots to reach their 5 ½ point spread they’ll need to have an incredibly dominant game.

It’s a fact that the Patriots always play a close Super Bowl. It’s highly unlikely that they’ll be able to dominate the Eagles in the way they need to in order to match the point’s odds. The Eagle’s defense is one of the best features and will be challenging for the Patriots to beat.

The underdogs have less to lose and less pressure on them, this could be all it takes to give them that all important win.

The reality is that the odds favour those who bet on the Eagles, it’s highly unlikely that the Patriots will be able to get the predicted point spread, even if they win the game.