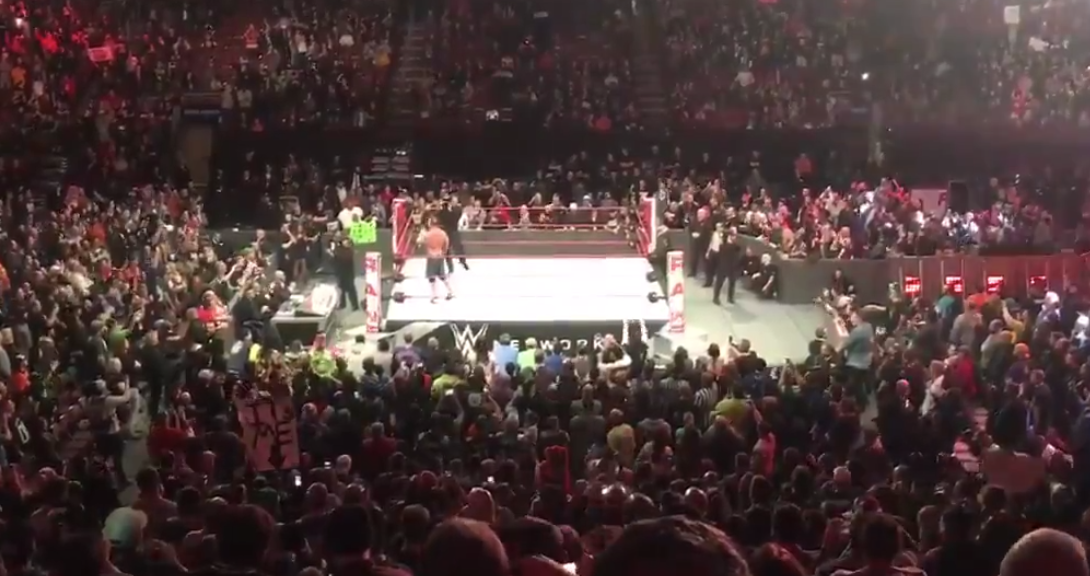 Cena appeared on WWE Raw, which was held in Philadelphia, and he did his best to get on the fans’ good side. He attempted to accomplish that by serenading fans with his own version of “Fly, Eagles, Fly” — the Eagles’ fight song.

Check out Cena using his powerful pipes to sing the popular fight song, with the fans joining in.

The interesting twist here is that Cena was born and raised in Massachusetts, and is a big Patriots fan, so it’s unlikely that he’ll be rooting for the Eagles in the big game. 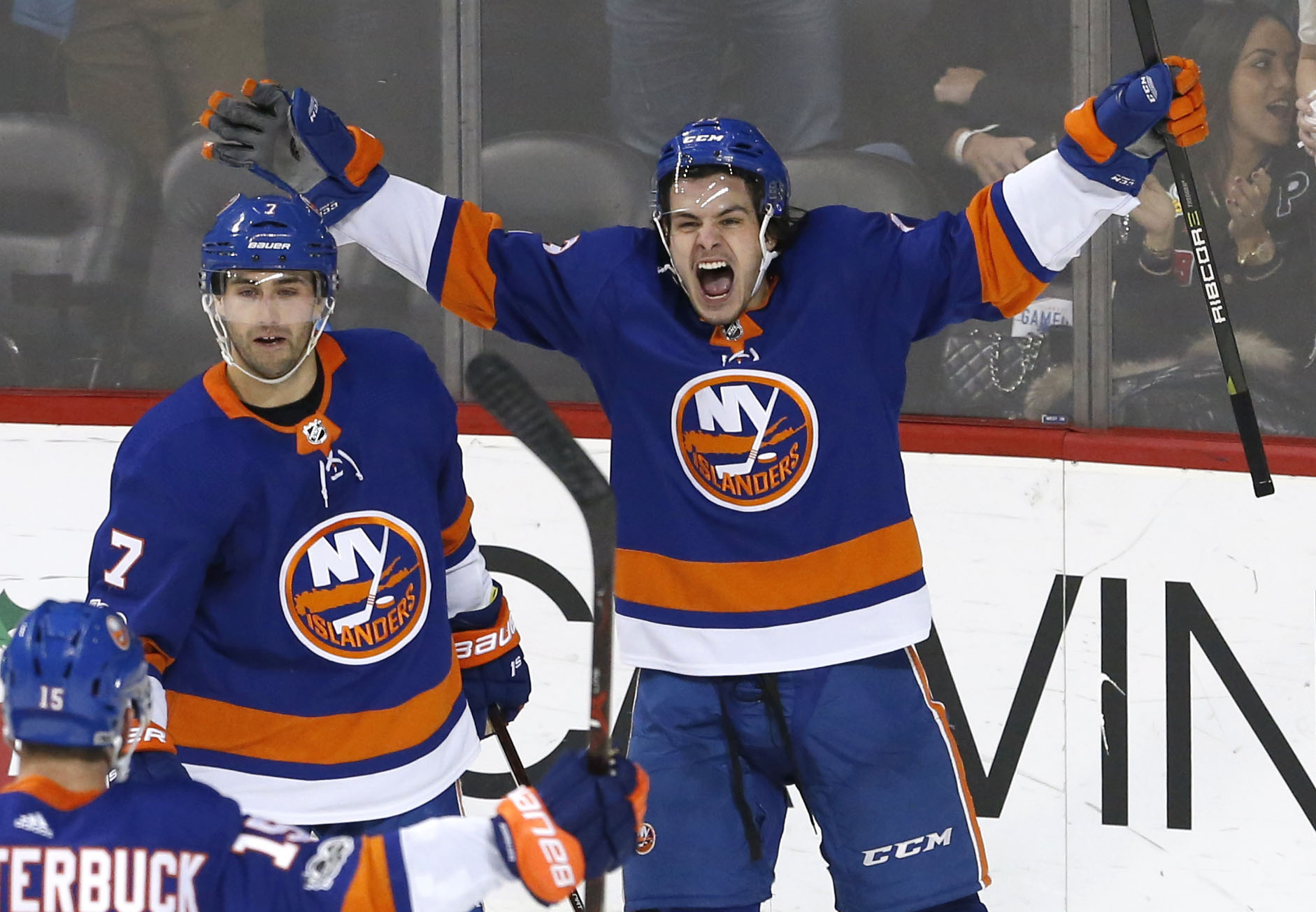