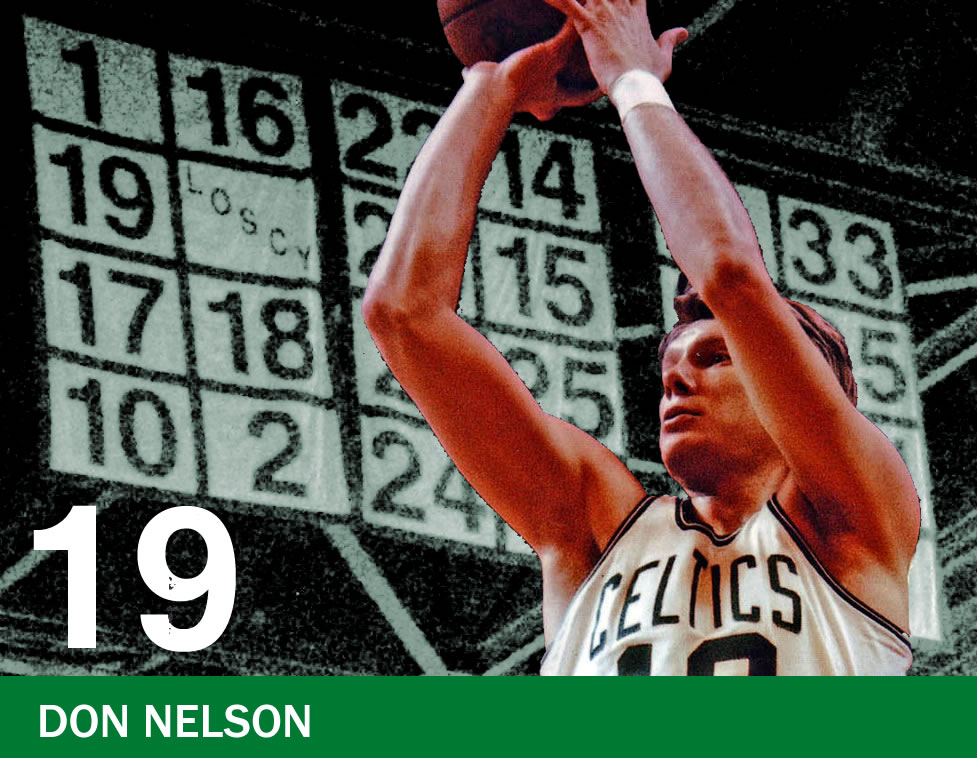 For three years, Don Nelson was basically a nobody, muddling through forgettable seasons with the Chicago Zephyrs and the Los Angeles Lakers. He was averaging less than five points per game while shooting in low-40 percent range.

Then he signed with Boston in 1965 and ultimately became a legend as one of the game’s greatest sixth men.

The one thing that always stood out about Nelson was his jump shot. Nelson’s soft touch was honed on an Iowa farm out of necessity. Missed shots would often find their way into piles of chicken waste, so he made sure to get arc on his shot and not miss long.

With the Celtics up one in Game 7 in Los Angeles, the ball was tipped away from John Havlicek and it kicked over to Nelson at the free throw line. Nellie picked up and calmly fired a feathery jumper that kicked off the back of the rim, straight up into the air, and down through the net to beat the shot clock.

This is the game more famously known as “the balloon game”… where Lakers owner Jack Kent Cooke hung celebratory balloons in the rafters which caught Bill Russell’s attention. The Lakers were the heavy favorites, but Russell saw those balloons and told his team “Those fucking balloons are staying up there.”

Nelson had 16 points in that Game 7. His jumper was the killer for the Lakers, and it gave Russell his 11-th ring in his final season.

Nellie wasn’t exactly what we’d call a workout warrior. As people for a mental picture of Nelson and chances are it includes a Bud Light, but the man was as reliable as it got for the Celtics. He missed just six games in his first two seasons in Boston before ripping off five straight seasons without missing a game. In all, he missed 16 games in 11 seasons in Boston.

As is the dream, Nelson got to go out on top… winning a title in 1976 and calling it a career. With five rings and remarkable consistency off the bench, Red Auerbach honored Nelson by retiring his number 19 in 1978.

By then Nelson had gone on to begin what would become a Hall of Fame coaching career. He took the concept of “small ball” championed by his coach Tommy Heinsohn and, pardon the pun, ran with it. “Nellie ball,” as it came to be known, was the driving force between the “Run TMC” Warriors and the run-and-gun Mavericks with Steve Nash and Dirk Nowitzki as a stretch-5.

His coaching career began in Milwaukee, where he took over a losing franchise and finished with a 540-344 record in 11 seasons, twice winning “Coach of the Year” along the way. Nellie finished his coaching career as the winning coach in league history with 1335, which earned him enshrinement into the Hall of Fame.

To put that into perspective, Brad Stevens would have to average 55 wins a season for the next 20 years to catch him.

In Boston, Nelson thrived as a player and learned lessons that would carry into his Hall of Fame coaching days. His number 19 hangs in the rafters as a testament to durability, dedication, and the selflessness to accept a career as a sixth man. 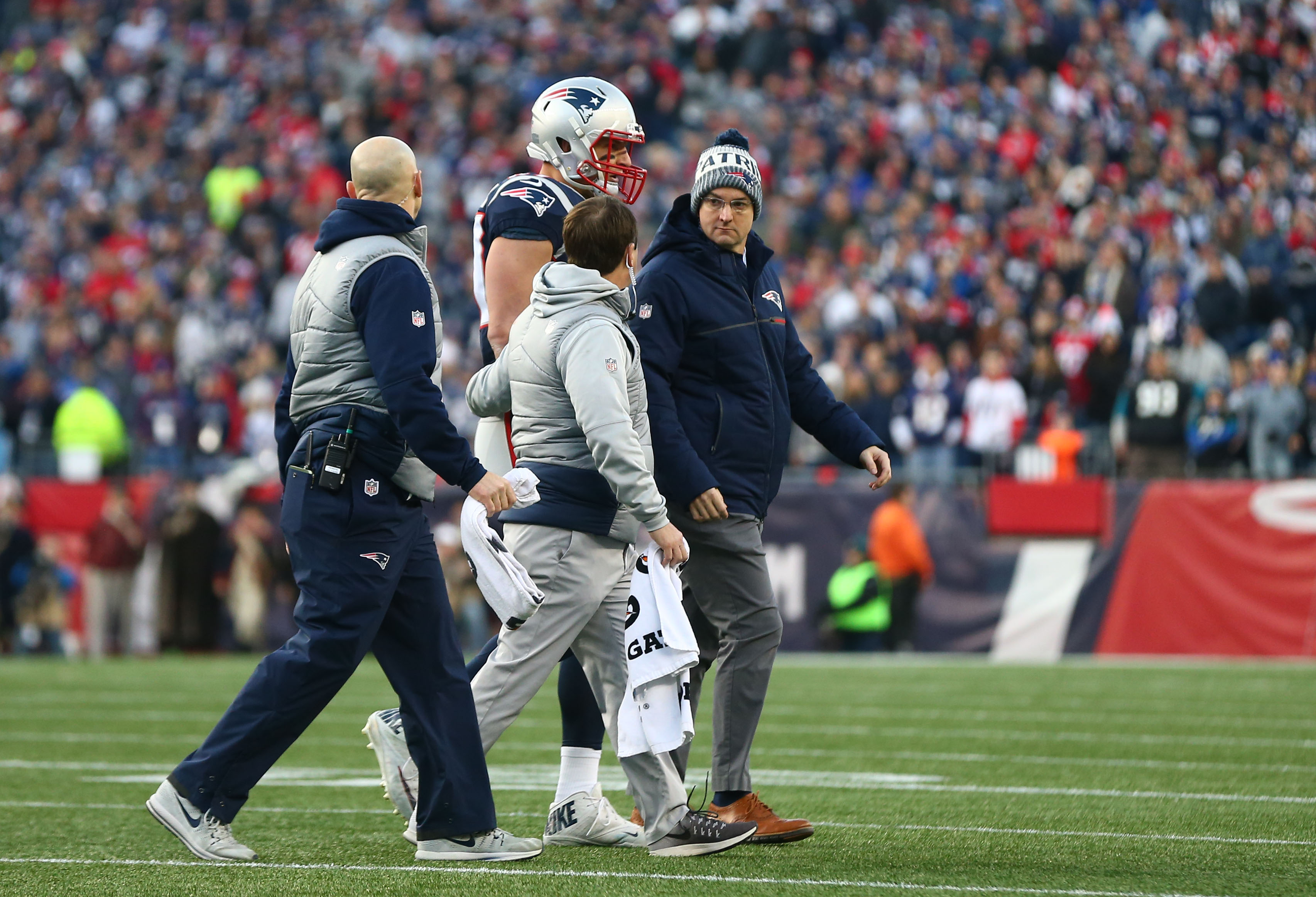 In this episode, Tyler Gouveia talks about what is happening today in sports. Such Topics covered were Tom Brady Cuts Interview Short, Gronkowski Update, Blake...