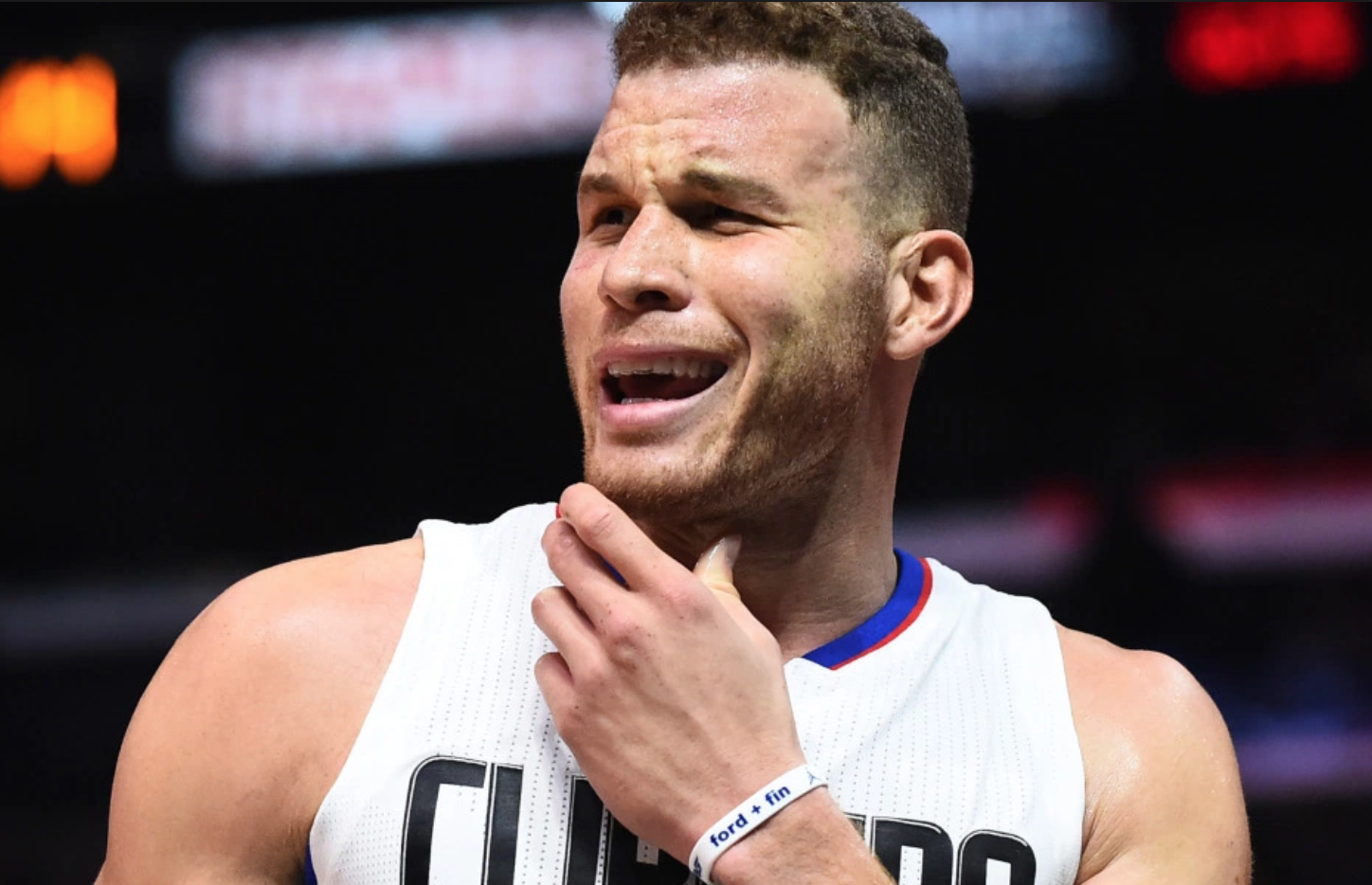 Pistons big man Blake Griffin is set to play in his first game with his new team on Thursday, but he made sure to take a shot at his former one before doing so.

The Clippers front office, as well as head coach Doc Rivers, has been known to have some issues with dissension, even before Steve Ballmer purchased the team. Griffin, during his introductory press conference on Wednesday, appeared to take a shot at the Clippers for those front-office woes.

Blake Griffin said Detroit supports all of its teams, and that's exciting to him… "Especially coming from L.A., where there's a lot going on."

He also insinuated that the Clippers didn’t want him in LA.

Blake Griffin says he doesn’t regret not having a no trade clause in his deal. “I want to play for an organization that wants me to play there … this is where I want to be.”

Griffin could’ve just taken the high road, but that’s not how he rolls. He did to sneak his parting shot in.