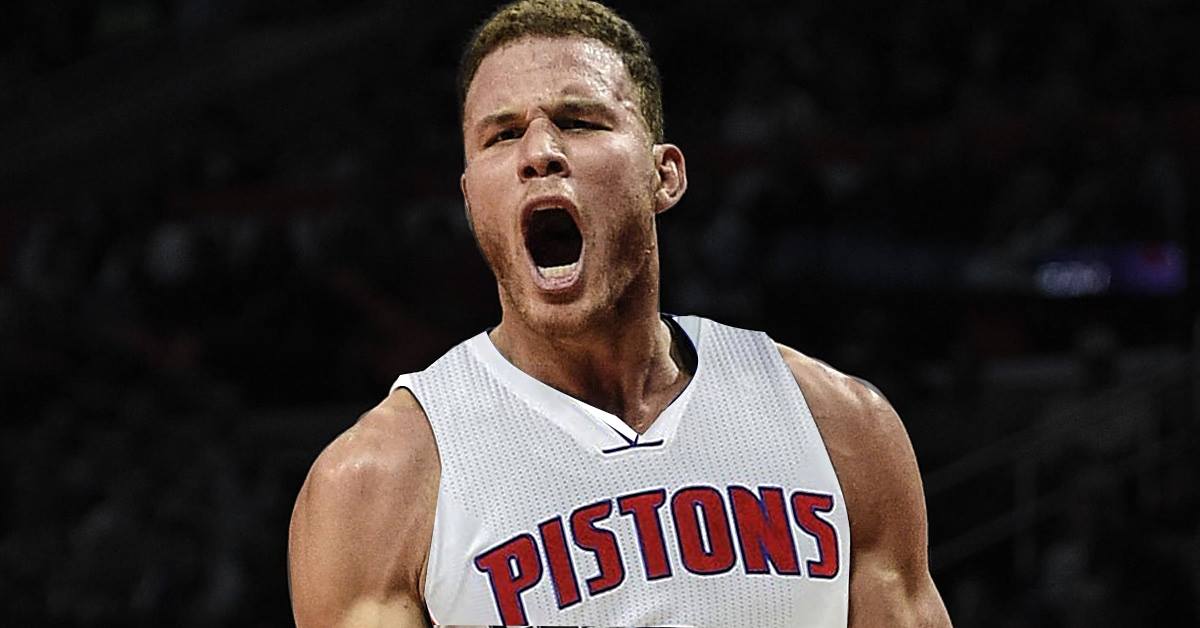 The LA Clippers created shock waves throughout the NBA when they traded Blake Griffin on Monday afternoon. One of the big questions on everyone’s mind was, “How are his teammates going to react?” All of the players were absolutely shocked when it happened. Many claimed they heard via Twitter and didn’t believe it was real. Sam Dekker stated he was with Blake Griffin the morning of the trade, and he had no idea what was about to come later that day.

I caught up with Doc Rivers who spoke about the trade during his pregame press conference.

“It came out of nowhere and it came very quick. Everybody was involved.”

Doc Rivers was also asked about future trades, in which he said: “Right now we’re done, but it doesn’t mean were completely done.”

Deandre Jordan was Blake Griffin’s best friend, both on and off the court. It’s been reported that he was very unhappy about the trade, and you could see it in this interview.

“The organization felt like it was best for our team now and along the future. Blake was a teammate of mine for nine years, this whole time here. We had a lot of great times together and he’ll be a friend of mine after basketball, so it was definitely tough to see him go. I wish him nothing but the best.”

Austin Rivers was another long tenured teammate of Griffins, who couldn’t believe what happened. Rivers claimed he thought it was fake news when he first heard of the trade.

Danilo Gallinari stated everybody on the team thought it was fake news, because nobody expected it.

It seems like the trade was known by a very small selective group of people. It caught both players, and fans completely off guard. What remains to be seen is how Blake will fit in Detroit, and how the Clippers will perform in the post-Griffin era.