Will Terrell Owens join the XFL? 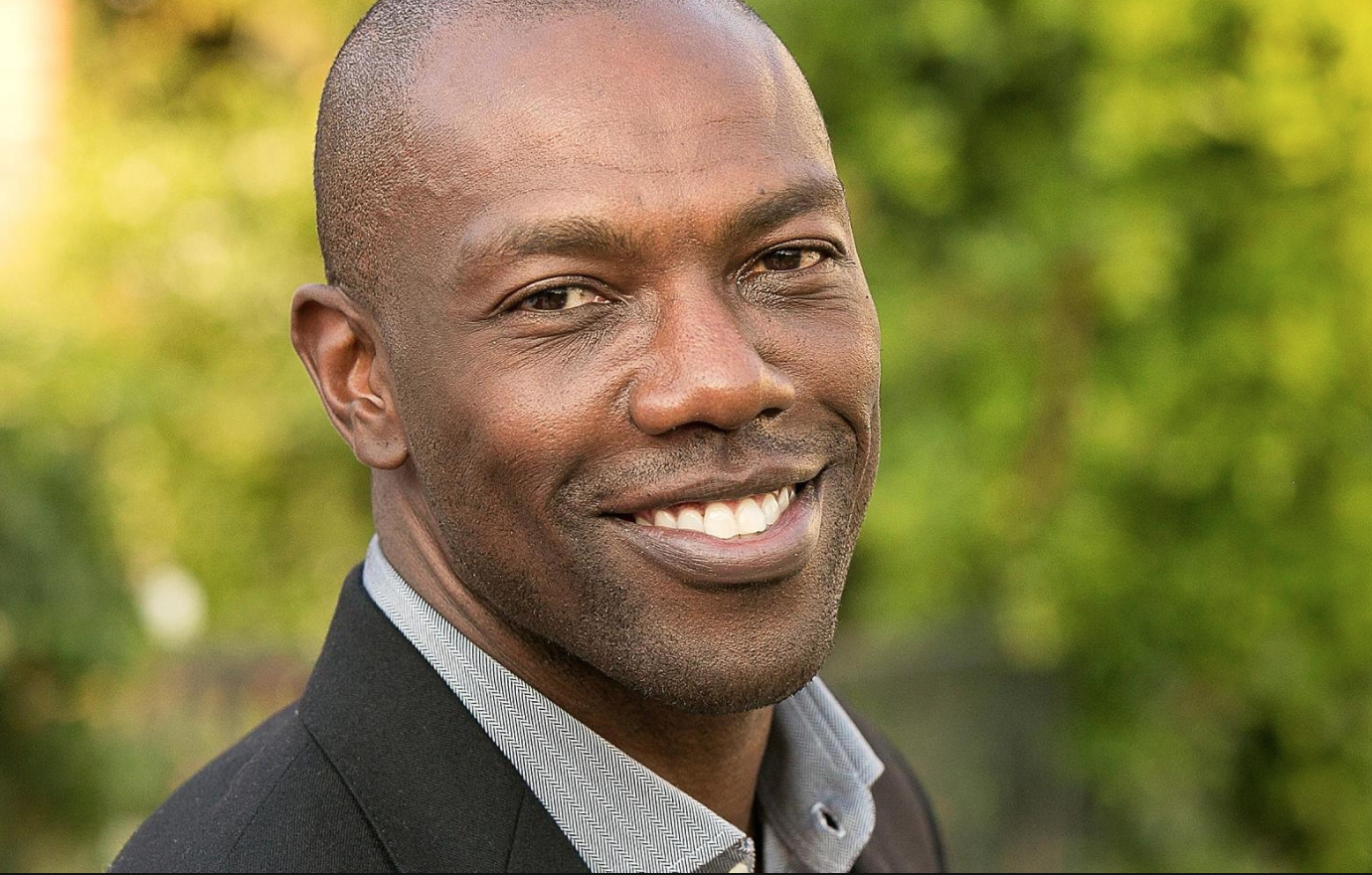 Will Terrell Owens join the XFL?

WWE chairman and CEO Vince McMahon is set to reboot the XFL in 2020, and it appears football fans will have their itch scratched during the offseason with some entertaining action on the gridiron elsewhere.

It’s still unclear exactly what the league’s rules will look like, or who will play in it. Johnny Manziel, Vince Young and others have all been discussed.

But what about Terrell Owens?

T.O. is currently attempting to make a NFL Hall of Fame bid, and he’d be entertaining to watch, if anything, which is what the XFL is all about. It doesn’t appear that he’s interested, though.

“Absolutely not,” Owens said, via Vinnie Iyer of Sporting News. “The XFL is two years away. Vince McMahon, he had a run at that in 2001 and it didn’t really do so well.

“I don’t foresee it being a great success unless they make some drastic changes to bring together some quality talent and bring together a quality game. That’s what it’s about. He can’t make a mockery of football. He’s looking at it like a business, but you need to have quality with that.”

Owens is still in great shape, but it doesn’t look like he’s coming out of retirement anytime soon.