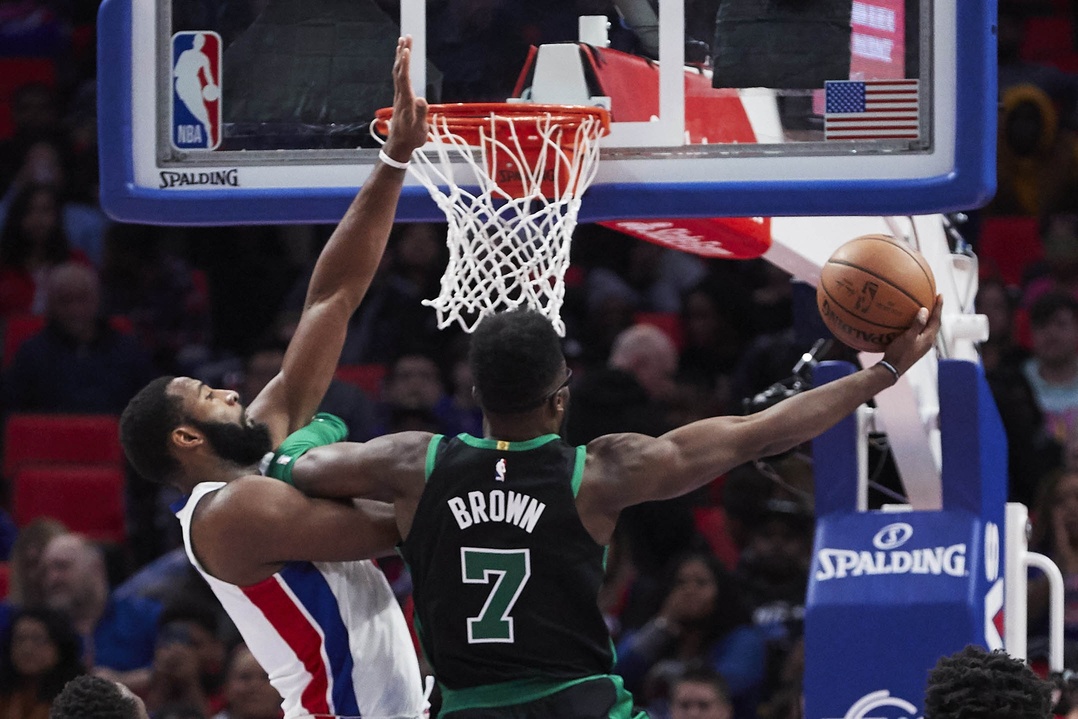 I love it when players go after one another on social media. It’s petty, but it’s beautiful (especially on slow news days).

I also welcome Jaylen Brown’s bravado. First he’s flexing on Boogie and now he’s dropping emojis on Andre Drummond. It’s a nice change from the quiet, intellectual persona we see off  the court.

Despite Draymond Green’s endorsement, I don’t think Brown’s worthy of All-star status this season. His time is coming though, sooner rather than later.

On Page 2, when are the Celtics trade rumors going to heat up?

Not confirmed. But don't be surprised if Tyreke Evans is moved to Boston

Just about everyone expects Memphis to move Evans and he seems like a good fit for Boston’s second unit. But outside of this speculation from Grizzlies beat writer Ronald Tillery there isn’t much smoke around a Boston deal.

ESPN Insider Bobby Marks just published a story on Boston’s options. He believes Lou Williams is the only player worthy of Boston’s 1st round pick and suggests the Celtics consider Robin Lopez:

Lopez has a salary of $13.8 million and for Boston to put together a trade package it would need to include two of either Marcus Smart, Aron Baynes or Marcus Morris. That package would have little appeal to the Bulls unless Smart is involved or the Celtics include their own first-rounder this season.

Yikes. Not sure I’m ready to blow up the bench for Robin Lopez.

Even with an optimistic outlook for Gordon Hayward’s return, I’ll be disappointed if the Celtics don’t make a move to bolster this roster. I want the Finals. And no, I’m not looking for them to mortgage the future for 2018.

Oh yeah, Kevin Love broke his hand last night and will be out 6-8 weeks.