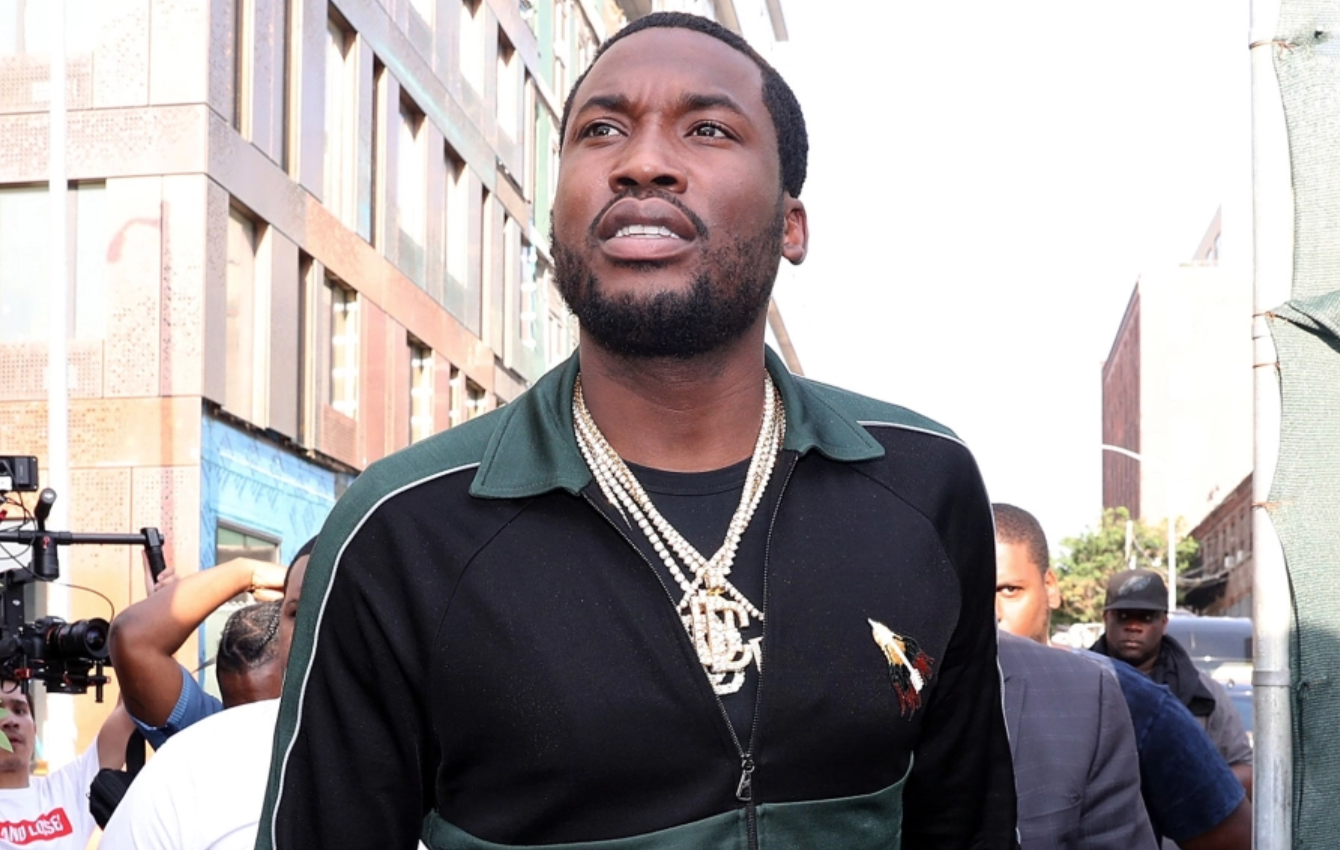 Rap mogul Meek Mill was born and raised in Philadelphia, and is considered to be an icon by some that reside in the city. That’s why some of the Eagles players have taken a liking to him and the music he creates.

Meek Mill, whose real name is Robert Rihmeek Williams, is currently serving 2-4 years in state prison for violating the terms of his probation. Some of the Eagles players have shown their support for him, with Malcolm Jenkins, Torrey Smith, Vinny Curry, Jalen Mills and Wendell Smallwood having attended a rally protesting the rapper’s prison sentence back in November.

Not only that, the Eagles will also be running out to Meek Mill’s “Dreams and Nightmares” when they take the field at U.S. Bank Stadium for Super Bowl LII. The song has often been played in the locker room this season, and while the team has warmed up on the field before games, so it’s become an unofficial anthem for them.

Eagles defensive end Brandon Graham confirmed that the team would be running onto the field to the hit song during pregame introductions on Sunday, in comments to NFL Network’s Mike Garafolo on Thursday.

We can expect the Eagles to be fired up when they take the field for the big game, with “Dreams and Nightmares” blaring through the speakers at the stadium.