Le'Veon Bell trolls Jets, clearly does not want to play for them 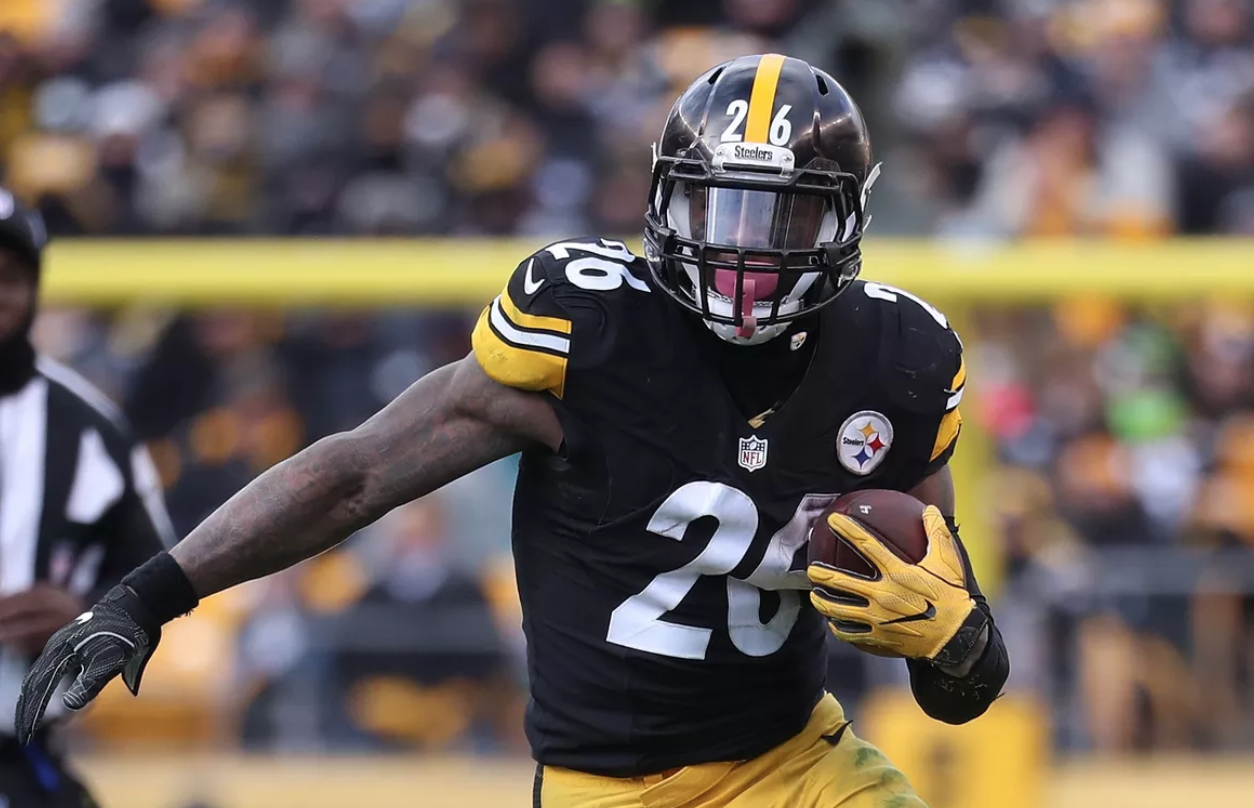 Le'Veon Bell trolls Jets, clearly does not want to play for them

Rumors surrounding Steelers running back Le’Veon Bell are heating up, and it’s possible that he’ll be playing for another team in 2018.

Bell played in 2017 on the franchise tag, which is why it’s possible that the team could look to spend its money elsewhere, resulting in him hitting the free-agent market.

If that does happen, Bell apparently hopes the Jets don’t come calling. Check out what he had to say about the subject when asked by a fan on Twitter.

@L_Bell26 I speak on behalf of the New York Jets, well give you $60 million in cash if you come play for us

🙄 that ain’t enough to come run with the Jets… https://t.co/R0Ockg5Leh