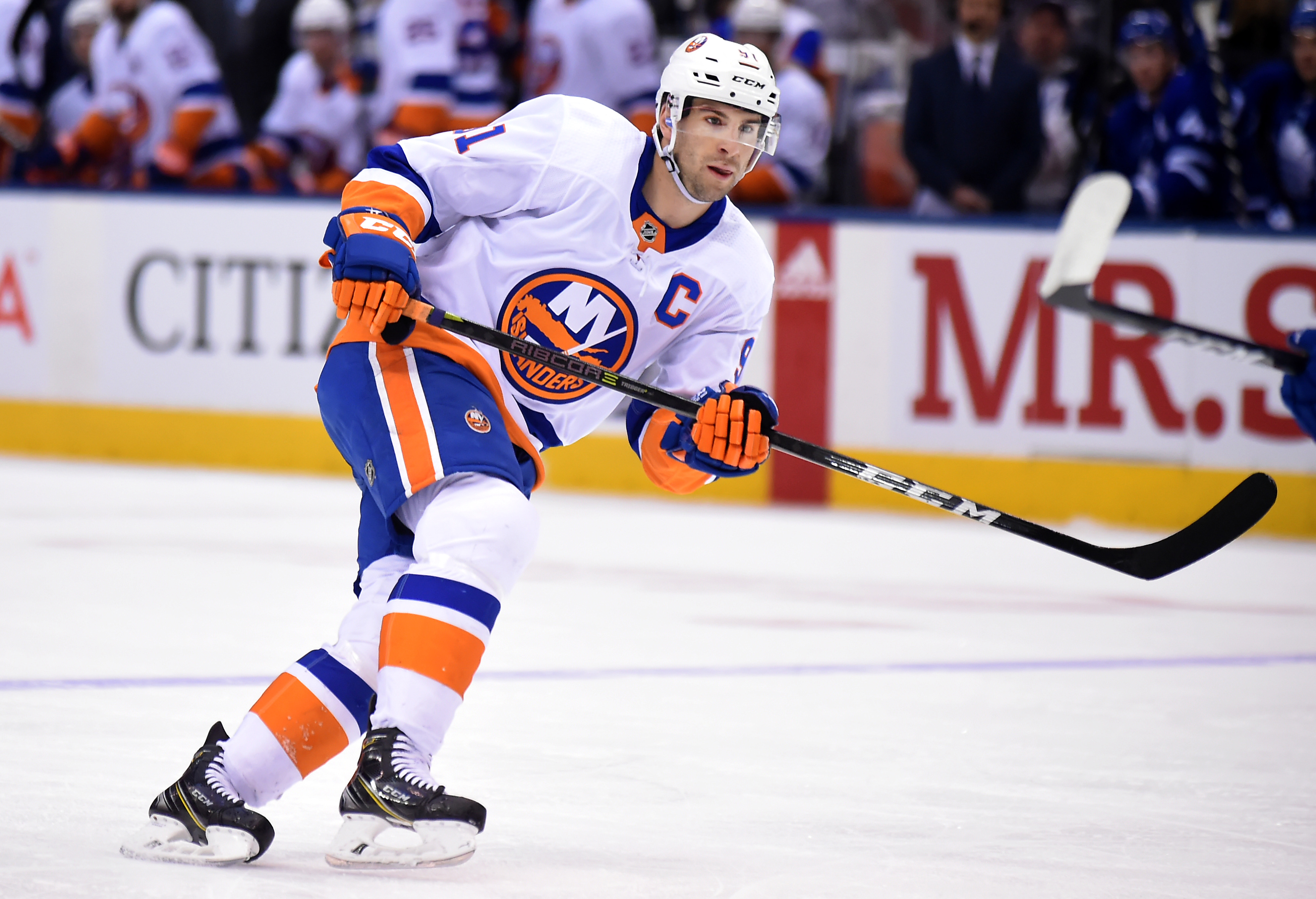 The Islanders have no plans of trading star forward John Tavares.

That was the message (literally) that general manager Garth Snow gave to The Athletic’s Pierre LeBrun. “I’m not trading John Tavares,’’ he told the outlet via text message.

It was believed that where the Islanders played in the upcoming seasons would have a significant impact on his decision to re-sign, but he publically appeared no closer to a decision following the team’s Belmont announcement in December. He told reporters on Monday that everything on and off the ice would play into his decision to stay with the Islanders.

“I don’t think my thought process has really changed,” Tavares said, via Newsday. “Anything that involves playing hockey and my daily life away from the rink is going to be factored into my decision.”