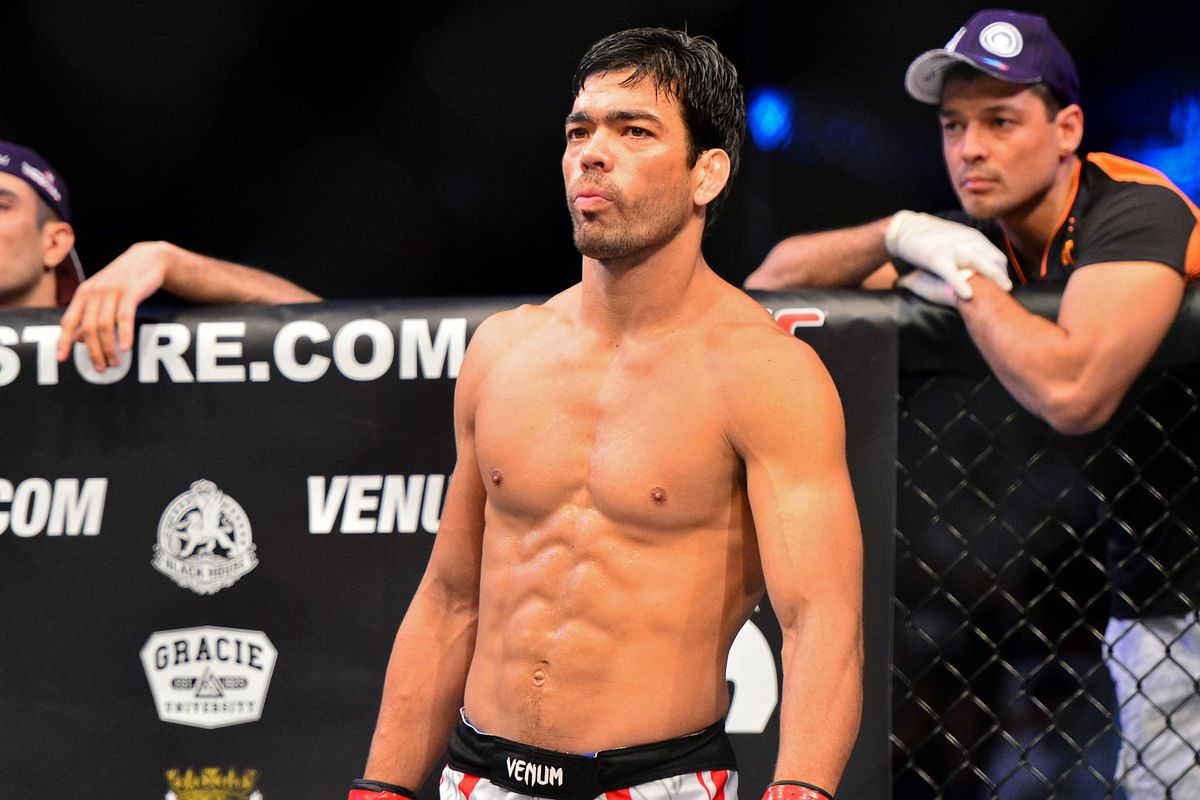 Top-10 Viewing Options: A man who can’t wait to tune in to see refs getting footballs signed by Tom Brady on third down attempts to relieve some anger beforehand by watching the fighting men and women.

2. UFC Fight Night: Anders vs. Machida: Let alone that Machida is shot and I have no interest in watching him in 2018, but they make up for it with a complete ass undercard.

3. Penn State vs. Ohio State: Two of the best programs, maybe the two best in the country, in a huge Big Ten matchup.

5. Fight To Win Pro 61: Not really star-studded, but F2W is going hard these few weeks, so they’re appreciated.

6. Pancrase 293: A decent amount of good Japanese fighters, but no standouts, just about what you’d expect from Pancrase.

9. Top Rank on ESPN: Main Event: ESPN could use a pre-fight show, they certainly have the infrastructure and talent, this will have to do.

Bold, Yet Probably Fruitless Predictions: Back on the losing end of things. Feels comfortable. Feels right and familar. Like a warm hug. A hug that gets your thumbs broken.