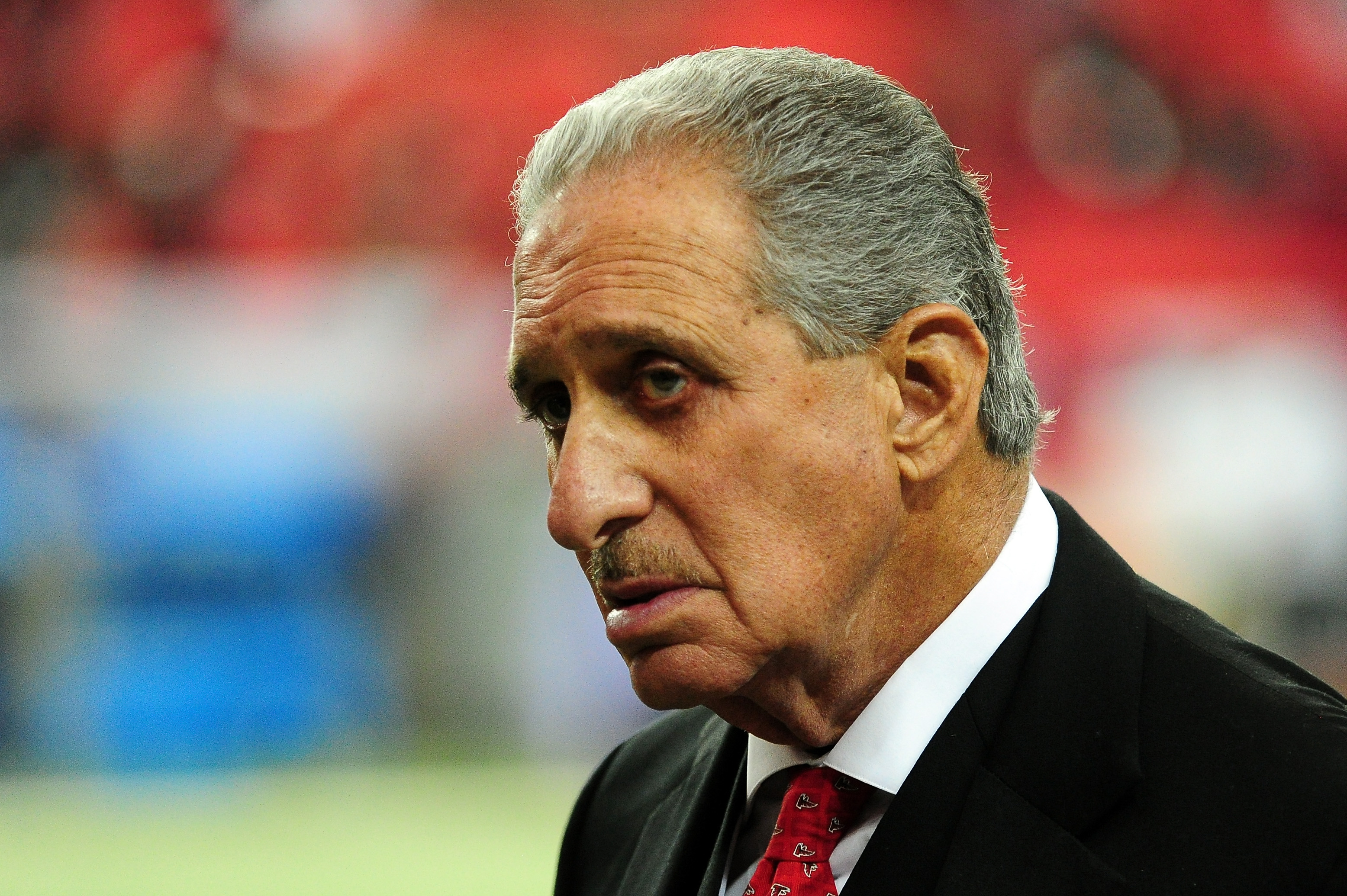 Matt Ryan has spent the entirety of his 10-year career with the Falcons, and has achieved much success with the team. The Falcons nearly won a Super Bowl last season, and Atlanta appears to be a legitimate contender for at least the next few years.

Team owner Arthur Blank made it clear on Friday that he wants Ryan to lead the team — for as long as he plays football.

Blank sat down with the NFL Network crew during an appearance on “Super Bowl Live,” and he stated that the team wants to make Ryan a Falcon “for life.” The Falcons owner also added that Ryan told him he wants to play in the league for another 5-7 years.

“I think what’s most exciting for me, personally, is that Matt has indicated a number of times that he wants to play another five-to-seven years,” Blank said Friday, via Austin Knoblauch of NFL.com. “And I think he thinks he’s Tom Brady — play to maybe 42, I’m not sure. That would be great, too. But Matt’s been a great player for us for 10 years — both on the field and off the field. So, I’m looking forward to having him extend his contract.”

Ryan is currently under contract through the 2018 season, so negotiations between him and the team will likely begin picking up soon. Blank stated that the team wants to pay Ryan what he’s worth, but that it must also be wary of the salary cap, so it can surround the veteran quarterback with talent.

“I’m not saying the money is not significant, it is significant,” Blank said. “But I think he wants to win championships, he wants to win the Super Bowl. So part of what we have to keep in balance — and Matt has to help us do that — is that we want to sign a contract with Matt that is respectful and competitive with him, but one that positions the team to keep talent around him. … I don’t care who the player is, you can’t win with one player.”

It’s great to see that the team is hoping to secure Ryan as its quarterback for life. The Falcons have achieved much success during Ryan’s tenure as quarterback, having qualified for the playoffs in six of his 10 seasons with the team. If the team offers him a deal that he believes is fair, it’s hard to see him playing elsewhere.