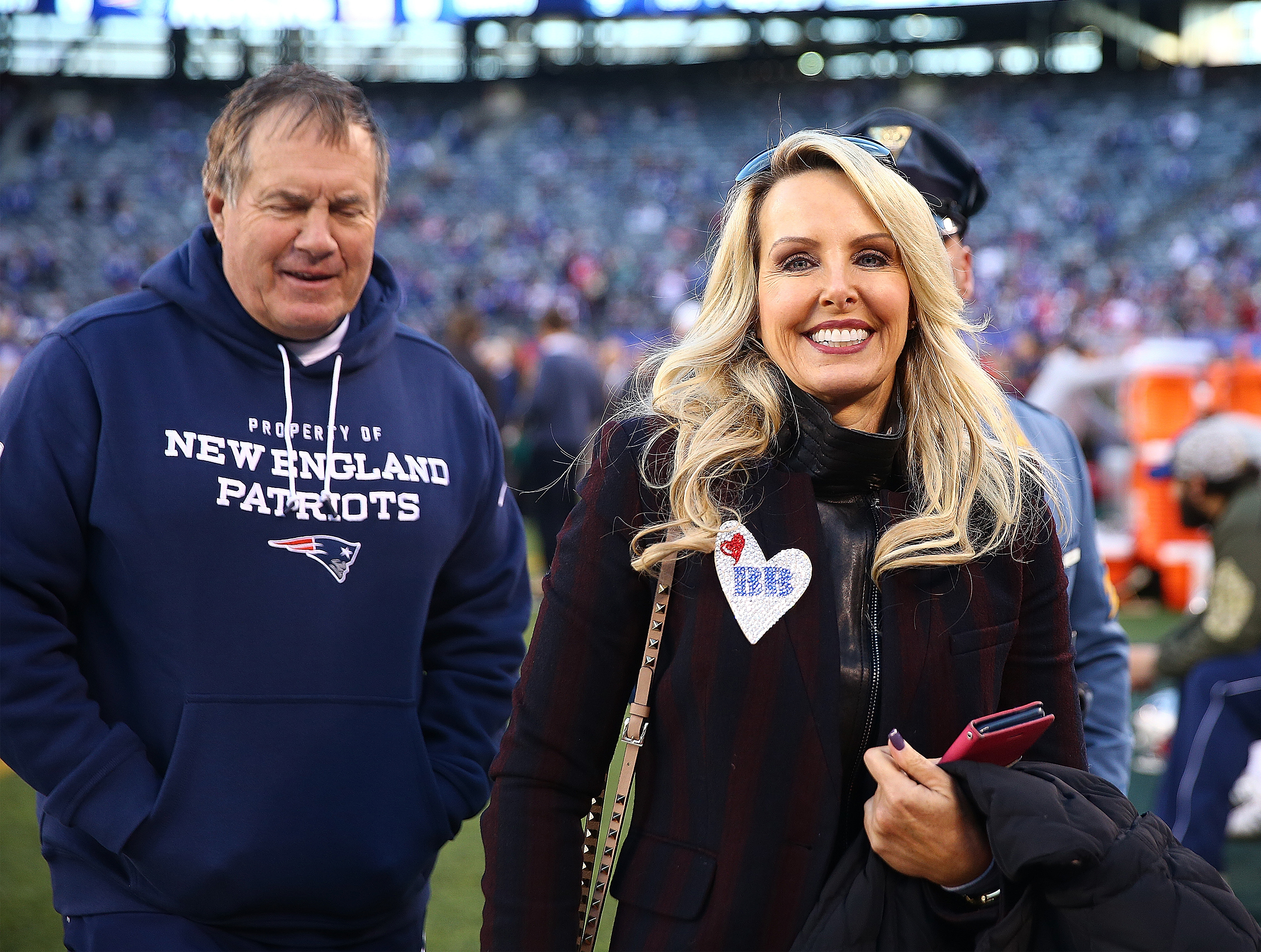 Bill Belichick’s girlfriend, Linda Holliday, has been turning heads since the two began dating, and she’ll really be shining at Super Bowl LII on Sunday.

Holliday will rock a custom Swarovski crystal outfit for the big game at U.S. Bank Stadium, according to TMZ Sports. She’ll wear a blazer with Belichick’s last name spelled out on the back of it, which contains over 3,500 Swarovski crystals, all placed by hand. Not only that, she’ll also have a purse with over 1,200 crystals on it. It, too, displays Belichick’s name on it.

Check out what the purse and blazer look like in the photo shown below.

That flashy outfit likely cost more than some Americans earn in an entire year.