Le'Veon Bell clarifies tweet about not wanting to play for Jets 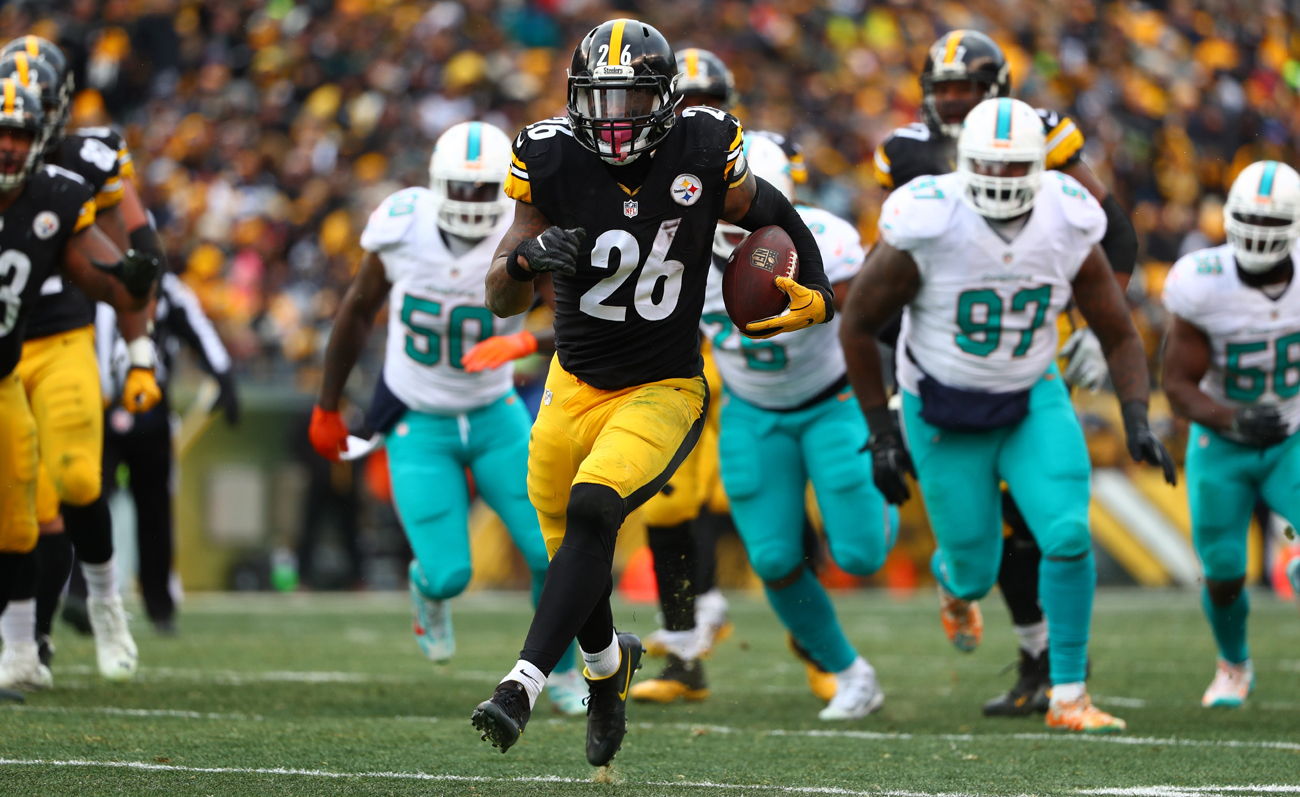 Le'Veon Bell clarifies tweet about not wanting to play for Jets

It was presumed that Le’Veon Bell was taking a shot at the Jets in a tweet he sent on Thursday, but the Steelers running back insists that’s not the case.

🙄 that ain’t enough to come run with the Jets… https://t.co/R0Ockg5Leh

Bell appeared on The Michael Kay Show on Friday, and he was asked about the tweet. The Steelers running back explained what he was trying to say, and insisted that he wasn’t taking a shot at the Jets.

“I’m not dissin’ the Jets, the number just wasn’t enough for me,” Bell said,  I grew up a Jets fan.”

Bell was born and raised in Ohio, so it’s a bit odd that he was a Jets fan growing up, but we’ll take his word for it. Either way, he wants to make sure the world knows he wasn’t ripping the Jets.