Oilers Postgame: What the heckin’ heck 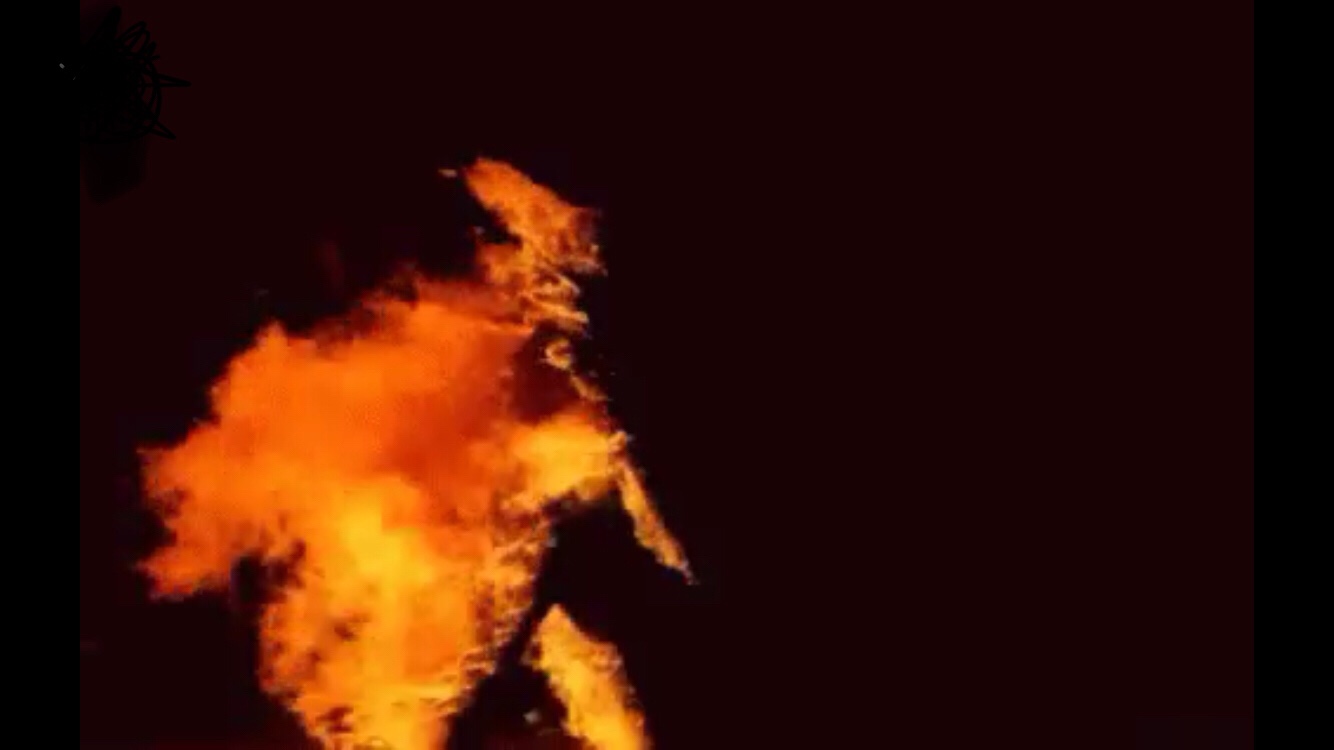 Oilers Postgame: What the heckin’ heck

So a MacKinnon-less Avs team rolled into town tonight, fresh off an OT loss to Vancouver, and never let the Oilers get ahead. Sure, Connor McDavid tied it up late in the 3rd, but it wasn’t enough as the Oilers fell 4-3 in overtime to Colorado.

Al Montoya was pretty good in his first start as an Oiler. Sure he maybe muffed the puck a couple times but on a night when the defence was pretty Not Good, Montoya wasn’t all bad.

This is the eleventy-billionth game the Oilers have given up the first goal. They’ve only won 9(!) games where they haven’t scored first. It’s hard to win a game when you don’t have a lead but Oiler fans have been told to trust the process and that’s good advice except it’s not working.

Special teams are special because they’re awful. The only thing worse than the Oilers special teams is the Oilers MSM having to do their time in the trenches. Those poor guys. It’s gotta be hard to do their jobs when the players they are covering won’t answer their questions after getting dragged.

"The score was tough, but it was a battle." Montoya discusses his first start for the #Oilers as he turned aside 27 of the 31 shots he faced pic.twitter.com/pYbd2oW5Ei

Next up? Tampa Bay.