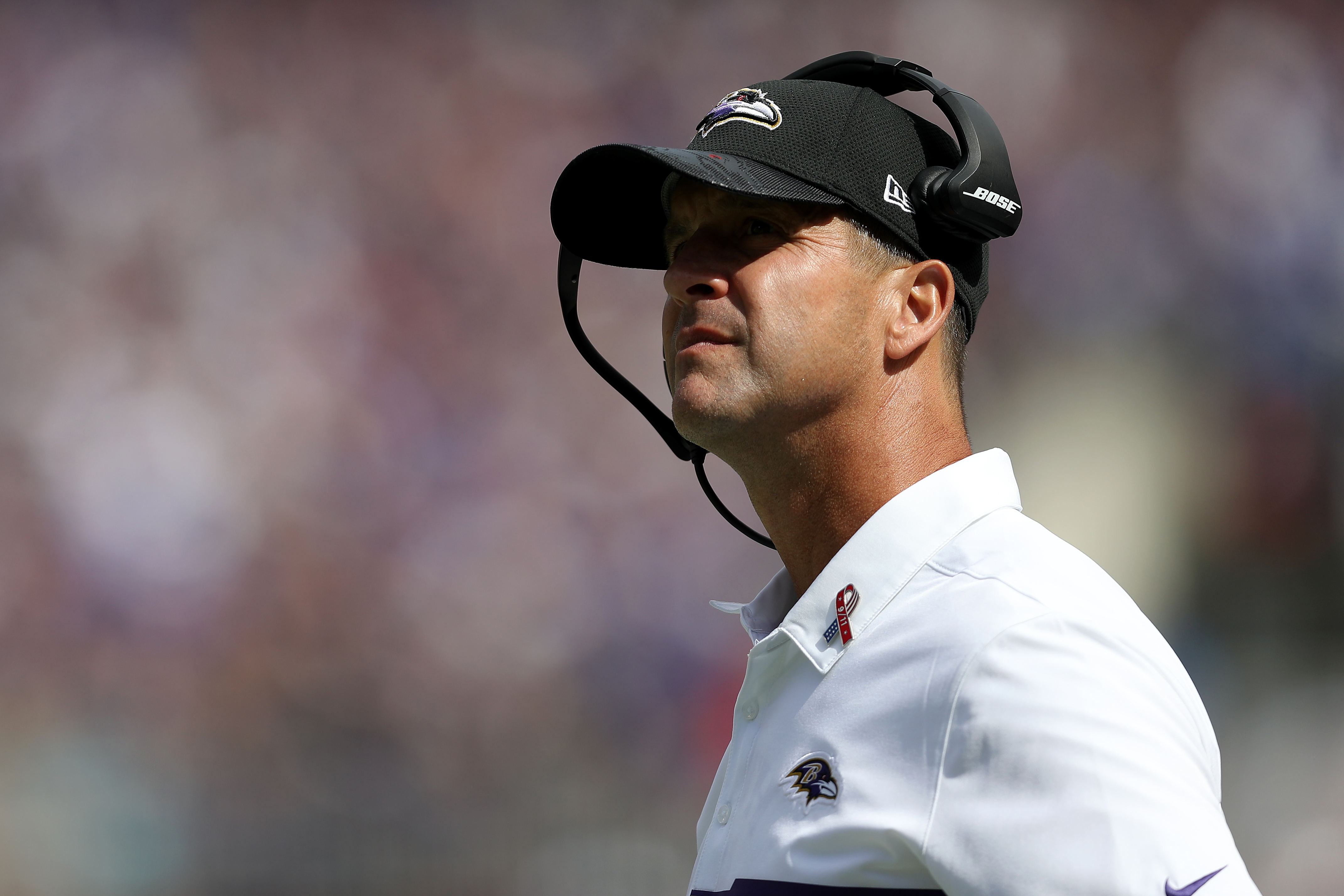 The Ravens have now missed the playoffs in three consecutive seasons, and as a result, ownership considered making a major change at the end of their 2017 campaign.

Ravens owner Steve Bisciotti spoke to reporters on Friday, and revealed that the team mulled firing head coach John Harbaugh, which came as a shock to many.

“It was certainly a consideration, but not one that I was inclined to make this year,” Bisciotti said, via Austin Knoblauch of NFL.com.

While there will now be talk of Harbaugh being placed squarely on the hot seat heading into the 2018 season, Bisciotti made it clear that the Ravens head coach is well aware of the pressure he is facing. He also added that he didn’t give Harbaugh an ultimatum, and indicated that whether or not the Ravens make the playoffs next season won’t necessarily decide his fate.

“He’s under as much pressure than probably he’s ever been in his life, and I expect him to keep his chin up and take his positivity and his talents and make the most of the season,” Bisciotti said. “I may as well replace him now if I tell him to make the playoffs or you’re out of town next year. That’s not the way we run business here.”

Bisciotti did also state that he was proud of the way Harbaugh and the team kept fighting, as they managed to work through a midseason losing streak. The team entered the bye week with a 4-5 record, but then rebounded by winning three consecutive games.

The Ravens owner didn’t only speak about Harbaugh during the news conference, either. Bisciotti also revealed that general manager Ozzie Newsome — who is highly regarded around the league — will be stepping down from his position after the 2018 season.

It appears that the Ravens are headed toward a transitional period, and we could see some major changes over the next year or two.