Boychuk still not ready, while Kulemin appears ahead of schedule 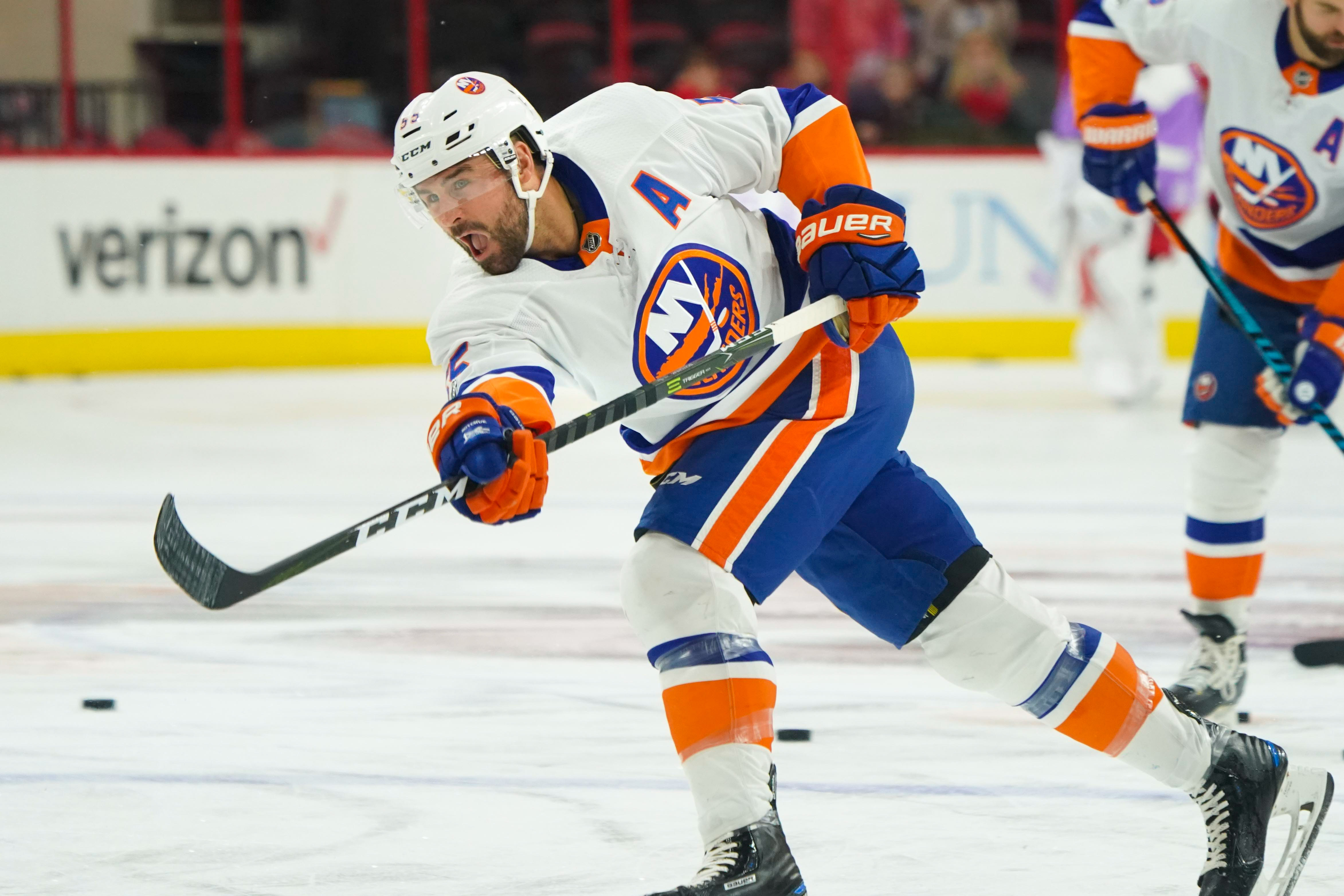 Boychuk still not ready, while Kulemin appears ahead of schedule

EAST MEADOW, N.Y. — Johnny Boychuk was on the ice when a small group of Islanders took part in the team’s morning skate on Long Island on Saturday.

Even though his presence suggested that the veteran defenseman is nearing a return, Islanders head coach Doug Weight wasn’t comfortable putting him back in the lineup for Saturday’s game against Columbus. Boychuk has been out since late December with a lower-body injury.

“He’s going on his fourth day now of some pretty hard work,” Weight said. “I’m just not a doctor. I can’t tell you he’s going to wake up and feel ready to go. It’s one of these things if you have a Grade 1 of something and you’re out two weeks and then the player has practice and knows the doctor can tell him how long it’s supposed to be.

“It’s just not what we’re dealing with. I’m frustrated because I want Johnny to play.”

The Islanders defense has missed the veteran presence that Boychuk brings to the blueline and have been forced to use a young group of players to fill the void. The Islanders were hit hard by injuries in late December and January.

The Islanders only recently got injured forwards Josh Bailey and Andrew Ladd back into the lineup. They’re still without defenseman Calvin de Haan, who is out for the remainder of the season with a shoulder injury, and forward Nikolay Kulemin.

The good news for the Islanders, however, is that Kulemin is progressing well. The injured forward skated before the Islanders hit the ice for the optional skate on Saturday and Weight said that Kulemin appeared ahead of schedule.

“He looks good. He’s here every day and he’s been on the ice now for close to a couple weeks really working now,” Weight said. “It looks like he’s shooting the puck pretty well. It would be nice sooner than later for him. It’s not a guy that probably on the outside people think a lot about, but he’s a glue guy.”