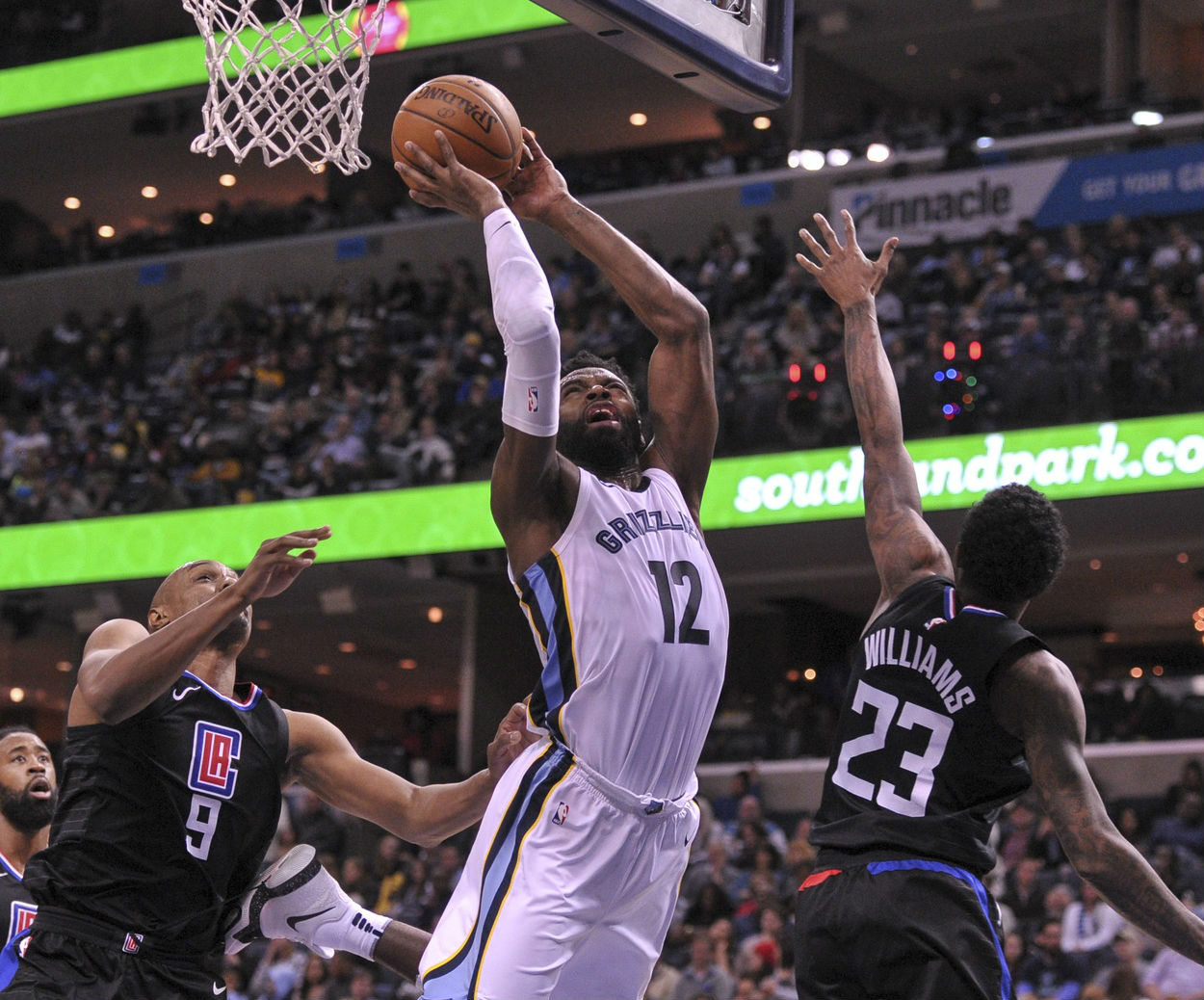 Via the Herald’s Steve Bulpett:

According to two Western Conference sources, the Celts are still in pursuit of Lou Williams and Tyreke Evans. They have had discussions regarding others, but those two appear to be the main targets as the C’s look to add scoring off the bench.

The key in each of these cases is how much will be required to make a deal. The Celts are said to be willing to part with assets, but Ainge seems to be again holding the line on what he believes is proper value. The strategy has frustrated other clubs and a percentage of the fan base, but it doesn’t appear to be changing.

Memphis has been asking for a first-round pick for Evans, but the Celts haven’t yet been willing to go there. Denver has reportedly offered Emmanuel Mudiay and a second-round pick, and while the C’s could propose something similar, the second -round pick (or picks) they could send would not be very high.

Also, sources say the Celts are being careful with their pursuit of wings. As much as they might be able to gain some level of help at the position, they have told people they do not want to do something that would too greatly impede the progress of Jaylen Brown and Jayson Tatum, who, they believe, will be even better by the postseason because of the minutes they have been getting all year.

Danny Ainge repaired the hole in the front court with the signing of Greg Monroe but there’s still work to do on the wing.

I’m so drunk with the idea of competing for a championship this year that I’m willing to give up a late 1st rounder for either of these guys. Fortunately, Ainge has the Cs short and long term interests in mind.

Evans seems more likely than Williams. ESPN’s Marc Stein says the Clippers are going to get a 1st for Williams  because there’s too much interest.

As always, there are so many variables in play. Terry Rozier is playing out of his mind. What are the long term plans for Marcus Smart? The next week is going to be wild.